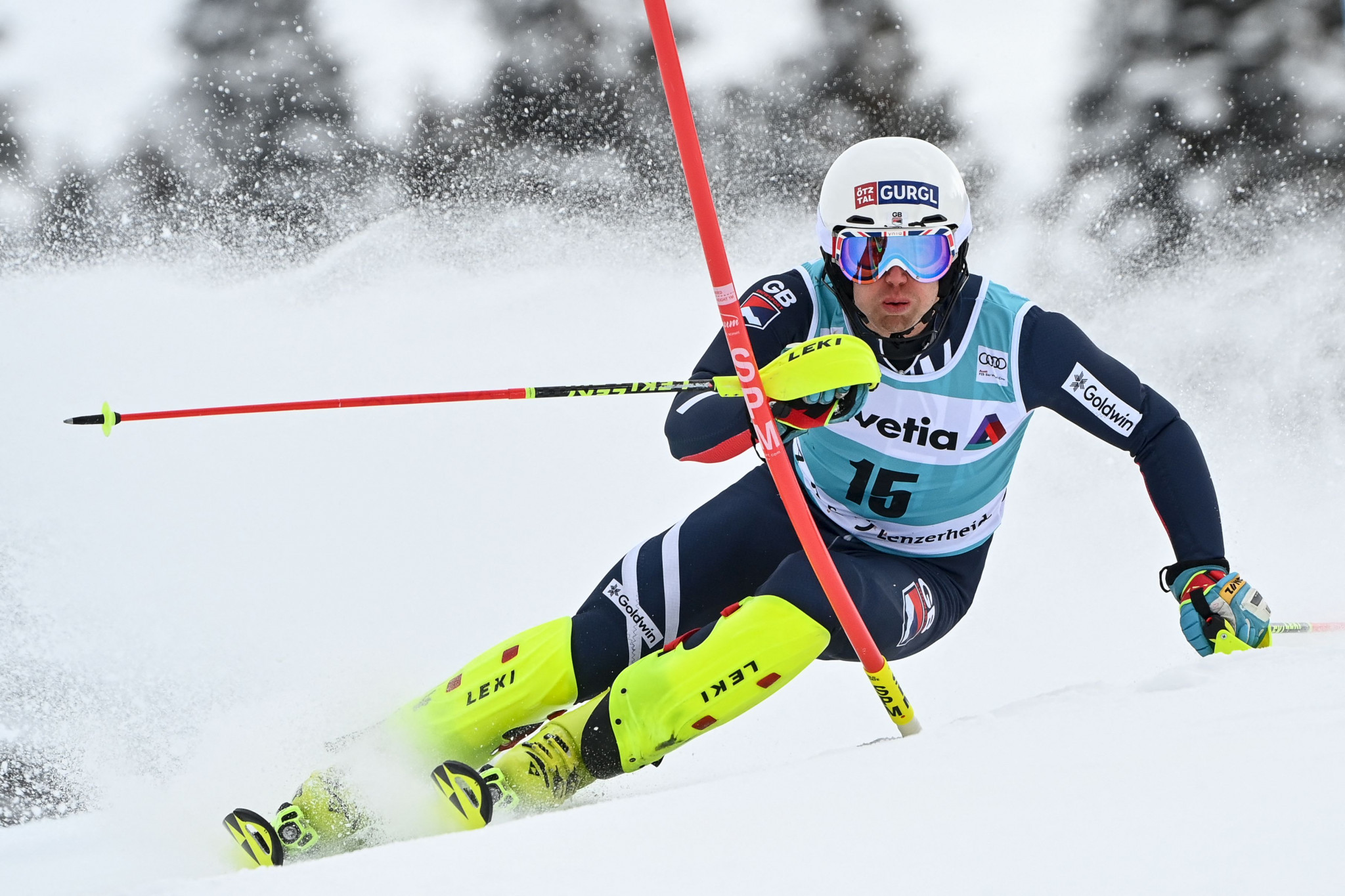 Dave Ryding has spoken of his determination to build on his third International Ski Federation Alpine Ski World Cup podium of his career after being named on Britain’s squad for next season.

The 34-year-old Brit finished third in men’s slalom event in Swiss resort Adelboden in January - his first podium place on the World Cup circuit in 2019.

Ryding is among six World Cup athletes to be named in GB Snowsports’ 50-strong squad for the 2021-2022 season.

It is set to be a crucial campaign for Ryding as he gears up for the Beijing 2022 Winter Olympic Games.

"It is an honour to be selected to represent Great Britain again on the global stage, and I think the whole squad has reason to feel optimistic about the year ahead," said Ryding.

"I was really proud of my performances last season, and the podium finish at Abelboden is something I want to build on in the build-up to Beijing."

Guest returned a series of career-best results including a gold in the Europa Cup Finals in Reiteralm in Austria, meaning she has now won more races at that level than any other British Alpine athlete.

Major was crowned Europa Cup champion in a season which saw him move up to the World Cup squad.

Taylor secured his first Europa Cup podium position with victory in the slalom in Val Cenis in France.

Tilley achieved a best giant slalom result at a Alpine Ski World Championships when she finished 17th in Cortina d'Ampezzo in Italy.

"This is a pivotal season for Britain’s Alpine athletes, and I’m delighted that we’re in a position to name such a strong squad to represent the nation," said GB Snowsport Alpine director Paul Trayner.

"Last year was an incredibly challenging year for everybody in our sport, but in the face of difficult circumstances British Alpine athletes showed the world that they are capable of making their mark on the biggest stages.

"Congratulations to all our athletes on their selection, and particularly so to the seven young skiers who feature for the first time."

Guest added: "Despite all the challenges we faced in the last 12 months, last season was an amazing year for British Alpine skiers, and I’m really happy to have played a part in that.

"This is a huge year for everyone in the British squad.

"Knowing how hard everyone’s training and the support that’s going into Alpine right now, I’m sure we’re going to see more brilliant results for Britain over the next 12 months."