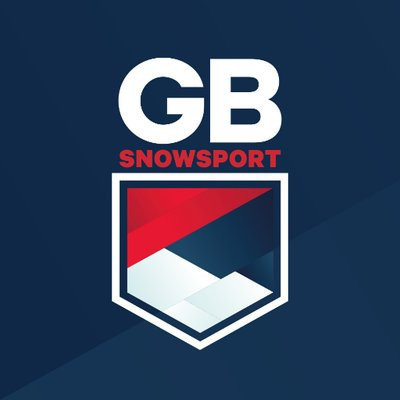 GB Snowsport has announced it will support the summer fundraising efforts of the British Ski & Snowboard National Foundation (BSSNF).

The BSSNF’s crowdfunding campaign aims to aid the development of young and disabled British skiers and snowboarders.

The scheme closes on August 13.

Supporters of the fundraiser can enter a series of draws for the chance to win various prizes, including tickets to the 2022 Beijing Winter Olympic or Paralympic Games, the chance to be a guest of honour at the British Alpine Ski Championships in Tignes next year and a coaching session with a GB Snowsport coach.

The BSSNF was founded in 2016 and offers grant funding to young and disabled athletes in collaboration with GB Snowsport and Snowsport England, Snowsport Scotland and Snowsport Wales.

? We’re on a journey to help more British athletes onto more podiums than ever before. Together we can achieve something amazing. ?

GB Snowsport chief executive Vicky Gosling explained the governing body is supporting the BSSNF’s campaign to try and break down barriers that many British athletes experience.

“The reality is we do know that many of our young athletes need support and assistance, especially compared to some of their global counterparts,” Gosling said.

“With the greatest will in the world, a young British athlete (and often his, her or their family too) is likely to need to travel further and dedicate more time in the early parts of their career than many of their international contemporaries.

“As a nation with a limited number of domestic training and competition settings, we are always overcoming more obstacles than our competitors.

“Those pressures can be fiercest for our youngest athletes.”

Gosling also said the BSSNF had supported “dozens of athletes” over the last decade and that it was “a simple decision for us to get behind the campaign, to offer our support, and to say without hesitation that we believe in their ability to make a meaningful difference to the lives of British athletes now and in the future.”