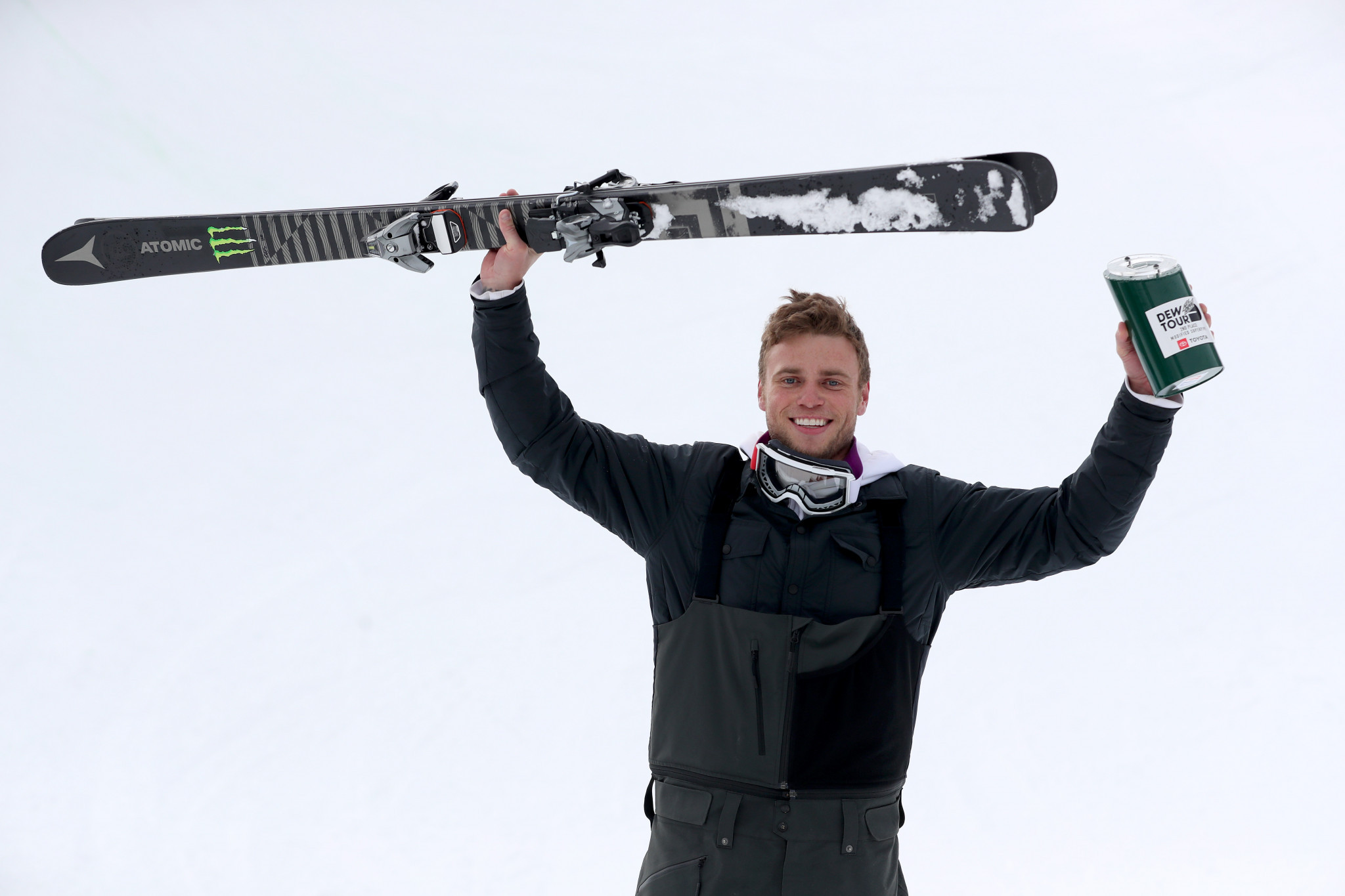 Olympic medallists Gus Kenworthy, Billy Morgan and Izzy Atkin are among the athletes named in GB Snowsport’s freeski and freestyle snowboard squads for the upcoming season.

The freestyle skier switched nationalities to represent Britain in 2019, with success at Beijing 2022 cited as his target.

Atkin secured a bronze medal in the women’s slopestyle event at the Pyeongchang 2018 Winter Olympics.

Summerhayes, Harding and Woods also competed at the Games, with the latter finishing fourth in the men’s event.

Muir was among the participants at the Lausanne 2020 Winter Youth Olympics earlier this year.

She secured Britain’s only individual medal of the Games by winning silver in the women’s Big Air competition.

Morgan suggested earlier this year he will not compete at the Beijing 2022 Winter Olympics, but will continue to participate in "fun contests."

He will be joined by Gabe Adams, Fin Bremner, Billy Cockrell, Matt McCormick, Rowan Coultas, Jamie Nicholls, Mia Brookes and Katie Ormerod in the A team.

Ormerod will head into the upcoming season as the defending women’s overall World Cup slopestyle champion.

She finished on top of the discipline standings after four events, with the season ultimately curtailed due to the coronavirus pandemic.