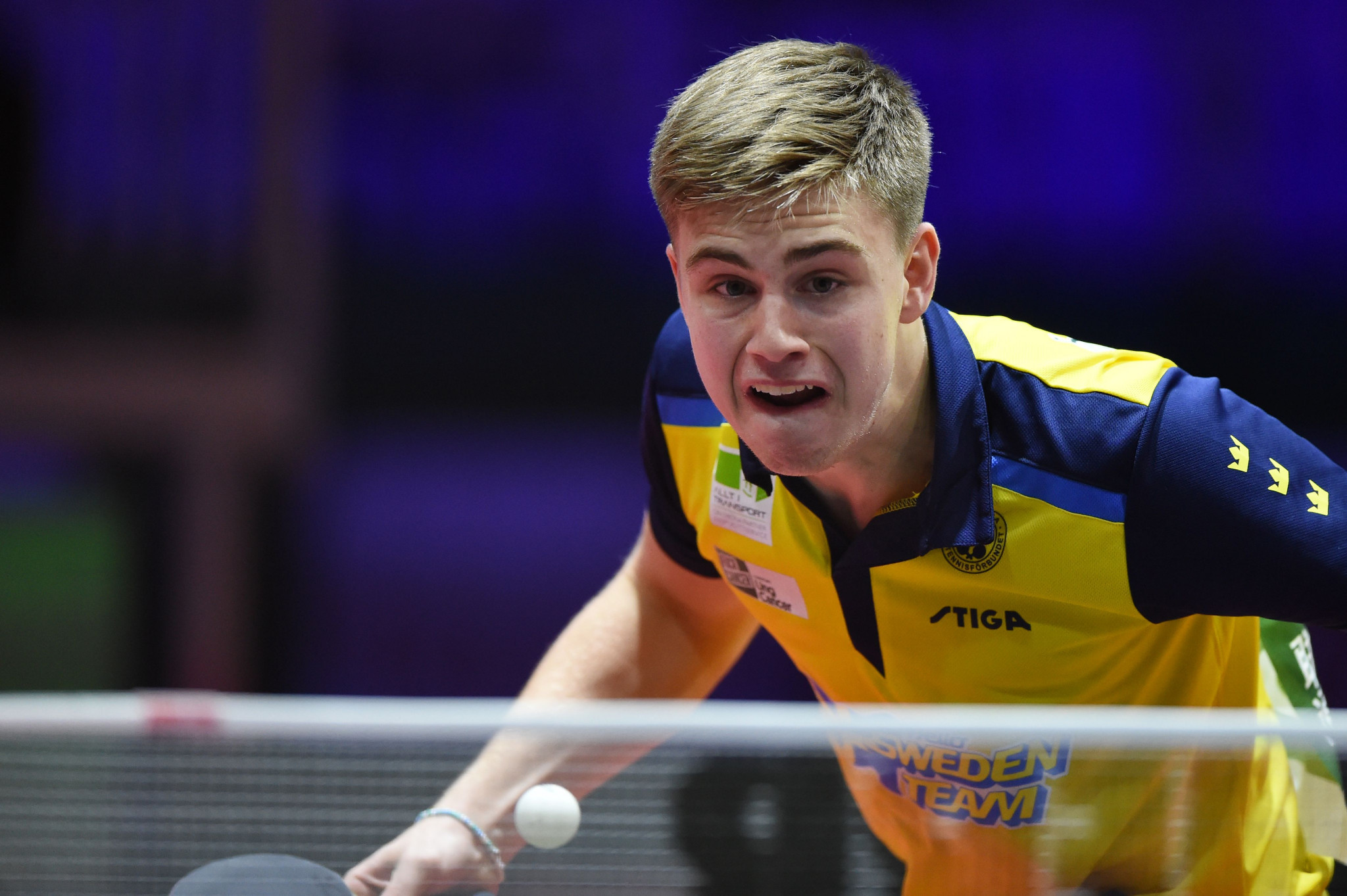 Truls Moregard of Sweden became the second-youngest player to win a World Table Tennis (WTT) men's singles event as the 19-year-old triumphed at WTT Contender Budapest, while top seed Yang Xiaoxin underscored her dominance of the women’s singles event with a straight-games final win to clinch the crown.

The Swede's biggest scalp en route to the final was second seed Quadri Aruna of Nigeria in the quarter-finals, and he knocked out the last remaining seeded player Dang Qiu of Germany in the semi-finals, while opponent Ort had stunned top seed Liam Pitchford of England with a straight-games win in the last eight.

The world number 103 said after his victory: "I should only play long matches, as this could be my main virtue!

"This victory shows that I am in a strong mental condition, so I can be proud of myself.

"I saw Kilian on YouTube; I tried to learn how he plays, but he surprised me with his tactics, and I was nervous at the beginning.

"That was a very difficult match and tournament in general, but now I am happy with this first place."

In the women’s singles, world number 44 Yang dropped just two games during her five matches in Budapest, and had too much for Elizabet Abraamian of Russia in the final, beating her 11-9, 12-10, 11-6, 11-1, to secure a first victory at a WTT Series event.

Eighteen-year-old Abraamian had impressed at the tournament, defeating compatriot and second seed Polina Mikhailova in the quarter-finals and India’s sixth seed Manika Batra in straight games in their semi-final.

Yang commented afterwards that she felt her performances got stronger as the competition progressed.

"I could not perform my best in the first two games because I did not know my opponent," she admitted.

"I needed a few hits to get used to her style, as I had no idea how she would react to my balls.

"But later, I was able to control the game.

"Of course, I am very happy, but it was a long tournament, and I played a lot of matches, so I am quite tired too."

The doubles events also drew to a close in the Hungarian capital, with India’s Sathiyan Gnanasekaran and Batra seeing off home favourites Nandor Ecseki and Dora Madarasz 11-9, 9-11, 12-10, 11-6 in the mixed final.

In the men’s doubles final, Ort and Tobias Hippler upset the Russian second seeds Kirill Skachkov and Vladimir Sidorenko courtesy of an 11-3, 11-7, 6-11, 11-7 victory.

The next senior WTT event is scheduled to be the Star Contender Doha in the Qatari capital from September 22 to 25.