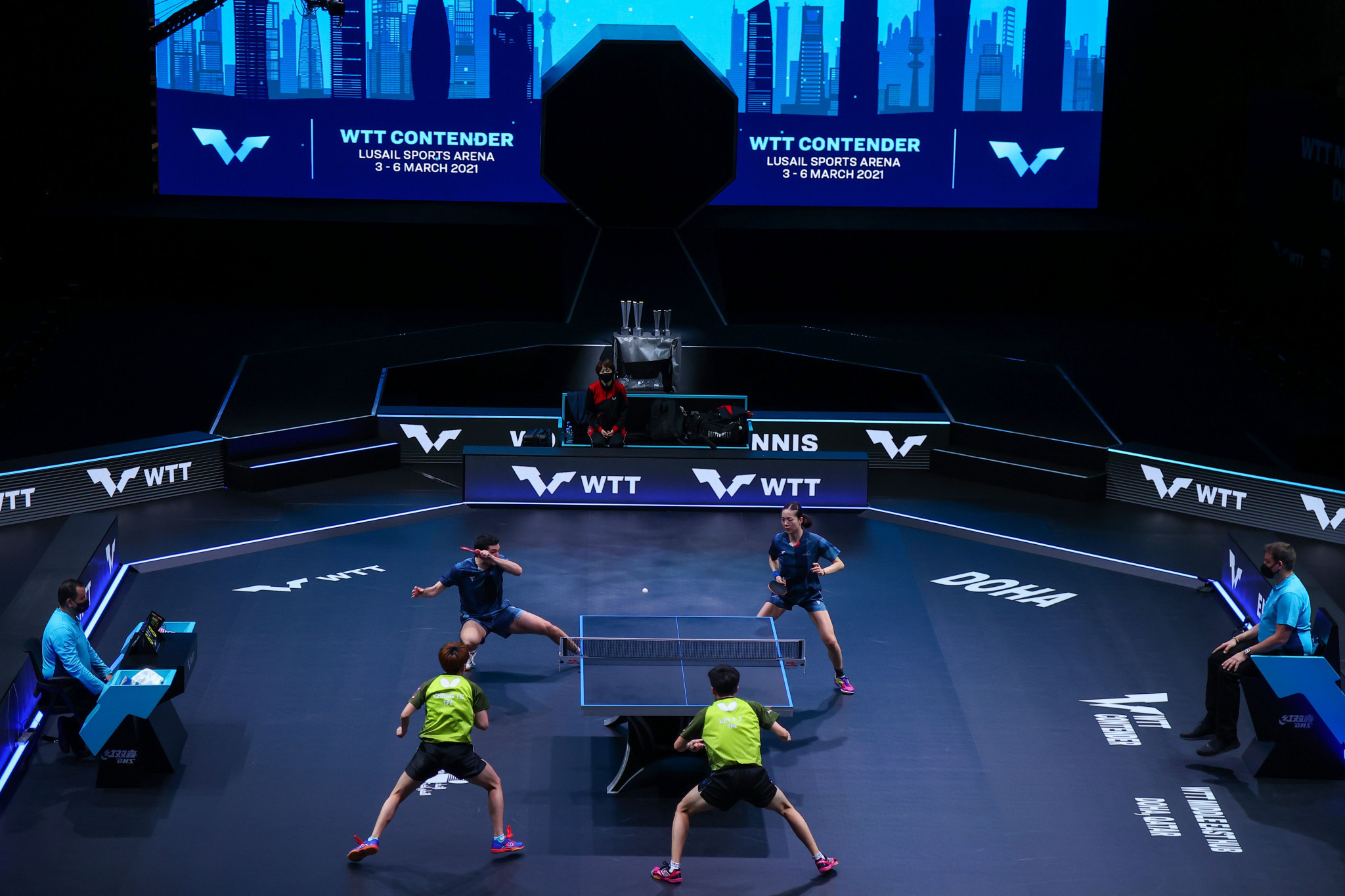 Budapest is the scene for the first-ever World Table Tennis (WTT) event in Europe, with the main round beginning tomorrow.

Men’s and women’s singles, men's and women's doubles and mixed doubles competitions are all on the agenda.

The top seeds in both singles fields open against Hungarian players tomorrow.

Monaco's Yang Xiaoxin is the highest-ranked women's player and will play Bernadett Balint in round one of the women's singles.

In the men's doubles, Hungary's Nandor Eceki and Szudi are seeded number one.

WTT is the new commercial wing of the International Table Tennis Federation (ITTF), aiming to modernise the commercial business activities of the sport.

Its launch has divided opinion and is likely to be a hot topic come the ITTF Presidential election later this year.

The first WTT events took place in a hub format in Doha in March.