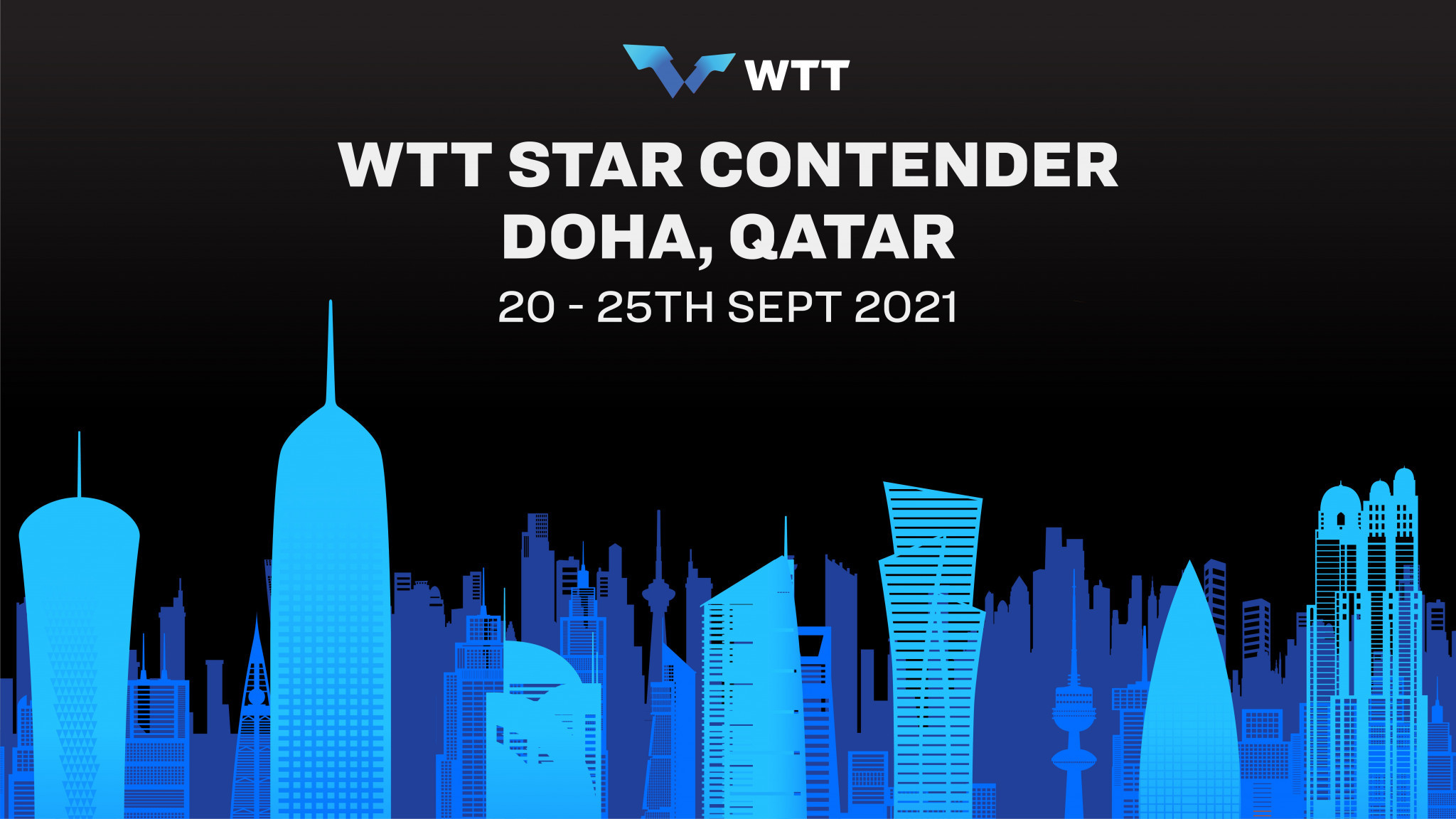 The World Table Tennis (WTT) series is set to make its return as the WTT Star Contender event is scheduled to take place in Doha from September 20 to 25.

The competition is scheduled to take place at the Lusail Sports Arena in the Qatari capital.

With the coronavirus pandemic ongoing in the Middle Eastern country, strict safety measures will be in place.

All athletes, staff, officials, and media will be required to undergo routine PCR testing, maintain social distancing and wear masks at all times.

"Following our success with the WTT Middle East Hub in March where we played our part in making table tennis history in Qatar, we are excited to welcome the return of the event and bring together some of the best players in the world to compete at the highest level again," said President of Qatar Table Tennis Association and ITTF deputy President Khalil Al-Mohannadi.

"It is a good opportunity for Doha to again host a WTT event, due to the best Asian players already committed to travel to Qatar.

"Because of the pandemic we need to maximise events when international travel is still so difficult."

While Japan stole the limelight in the singles, South Korea were dominant in the doubles, with Lee Sangsu and Jeoung Youngsik winning the men's and Jeon Jihee and Shin Yubin clinching the women's doubles titles respectively.

The WTT Star Contender events are in the third tier of the WTT Series below the WTT Cup Finals and WTT Champions Series.