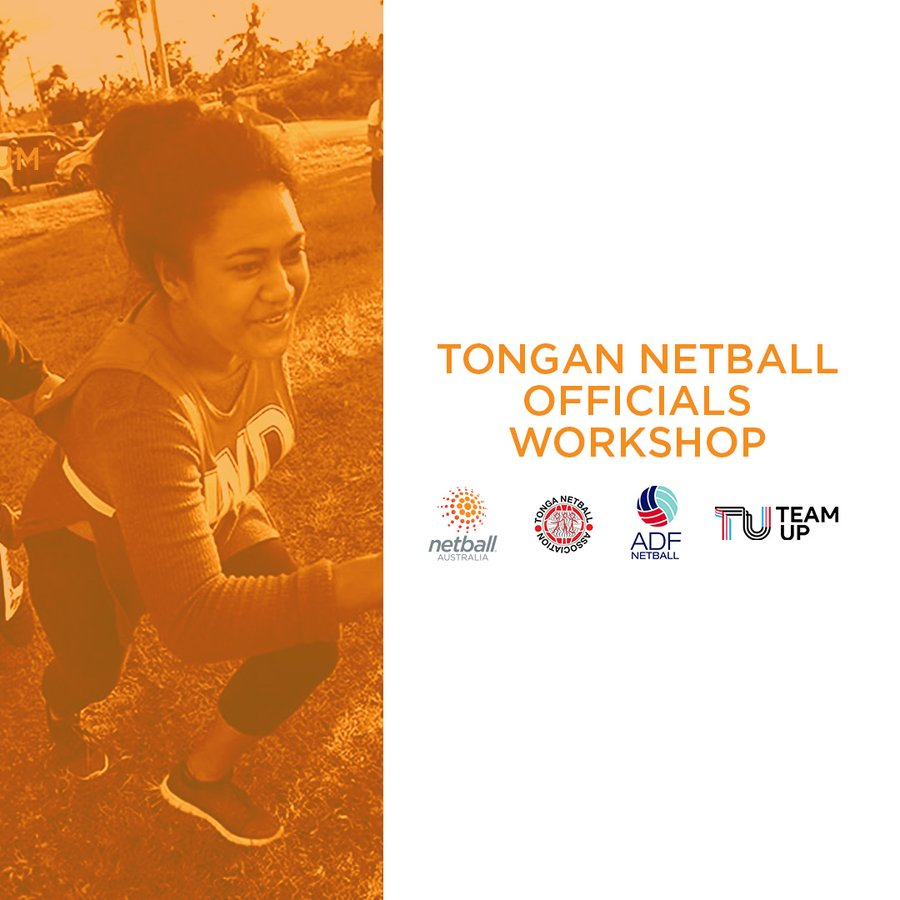 Netball Australia and the Australian Defence Force (ADF) have collaborated to hold a virtual training programme in Tonga over five days.

The organisations partnered with the Tonga Netball Association to deliver the programme.

The week-long initiative began on Monday (August 16) and is due to conclude today.

A focus has been placed on developing participants and organisations through leadership activities, training, and coaching accreditation courses.

The programme is being delivered virtually by specialists and instructors from Australia.

"Our game of netball is an inclusive one, and I believe this partnership will only strengthen our connection and commitment to developing the game in the Pacific, whilst empowering women and girls," said Kelly Ryan, Netball Australia chief executive.

"The programme directly addresses the need for more skilled coaches and support staff in the region.

"An increase in trained coaches will create role models and give Tongan children the best chance to be exposed to the game and experience the many social and health benefits.

"There is a natural alignment between Netball Australia and Australian Defence Force in the areas of leadership, diversity and gender equality.

"We’re incredibly proud of the important work of the men and women of the ADF and look forward to working together to achieve positive outcomes for Tongan communities."

Our virtual workshop in 🇹🇴 with the ADF is underway!

The programme aims to support the Australian Government’s Team Up initiative.

The initiative is focused on delivering sport programmes to attract and retain women, girls and people with a disability, as well as men and boys.

Ensuring sports organisations are safe, inclusive and accessible has been outlined as another target, along with Australia and Asia-Pacific partners using sport to strengthen relationships and build closer collaboration.

The Team Up initiative is one of the programmes included in the Australian Government’s implementation of the Sports Diplomacy 2030 strategy.

Brigadier Phil Winter, director general of the ADF Sports Cell, welcomed the opportunity to work with Netball Australia on the week-long event.

"Sport provides a ‘universal language’ and the virtual programme for Tonga is designed to teach leadership, gender equality, respect, nutrition and healthy living.

"The ‘virtual’ sports programme also provides an opportunity to demonstrate the enduring ADF partnership with His Majesty’s Armed Forces of Tonga and reinforce shared values through sport."