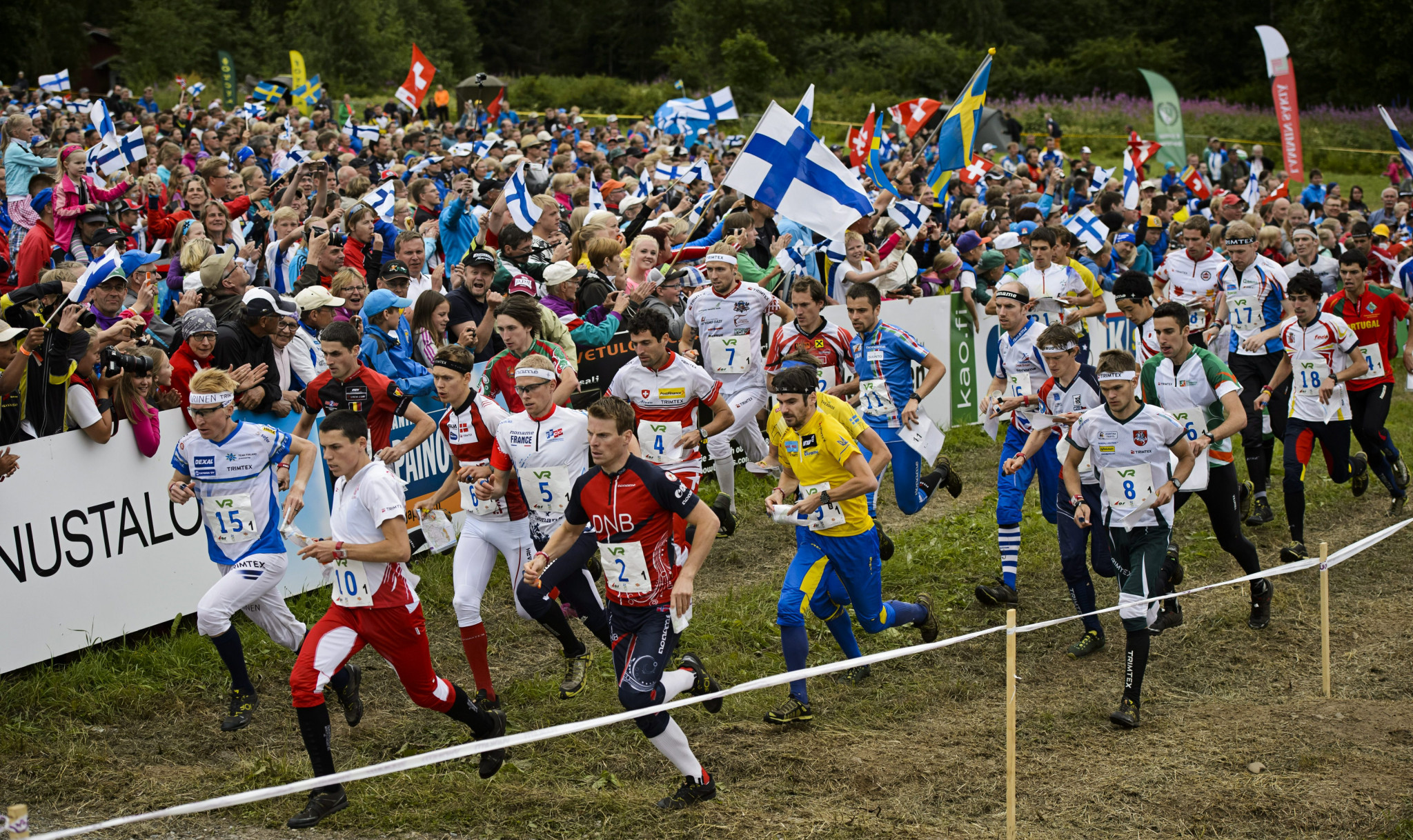 Switzerland's Simona Aebersold and Norwegian Kasper Harlem Fosser claimed the gold medals in the long distance race on the opening day of the second leg of the International Orienteering Federation (IOF) World Cup at Idre Fjäll in Sweden.

Aebersold finished in a time of 1 hour 28 min 31 sec, 40 seconds in front of Norwegian Andrine Benjaminsen in the women's event.

Swedish great Tove Alexandersson was nearly two minutes down on the Swiss athlete to finish in third.

Daniel Hubmann of Switzerland was third, more than three minutes behind Fosser, and nearly a minute in front of Swedish athlete Gustav Bergman in fourth.

Competition is due to continue with the middle distance race on Saturday (August 14).