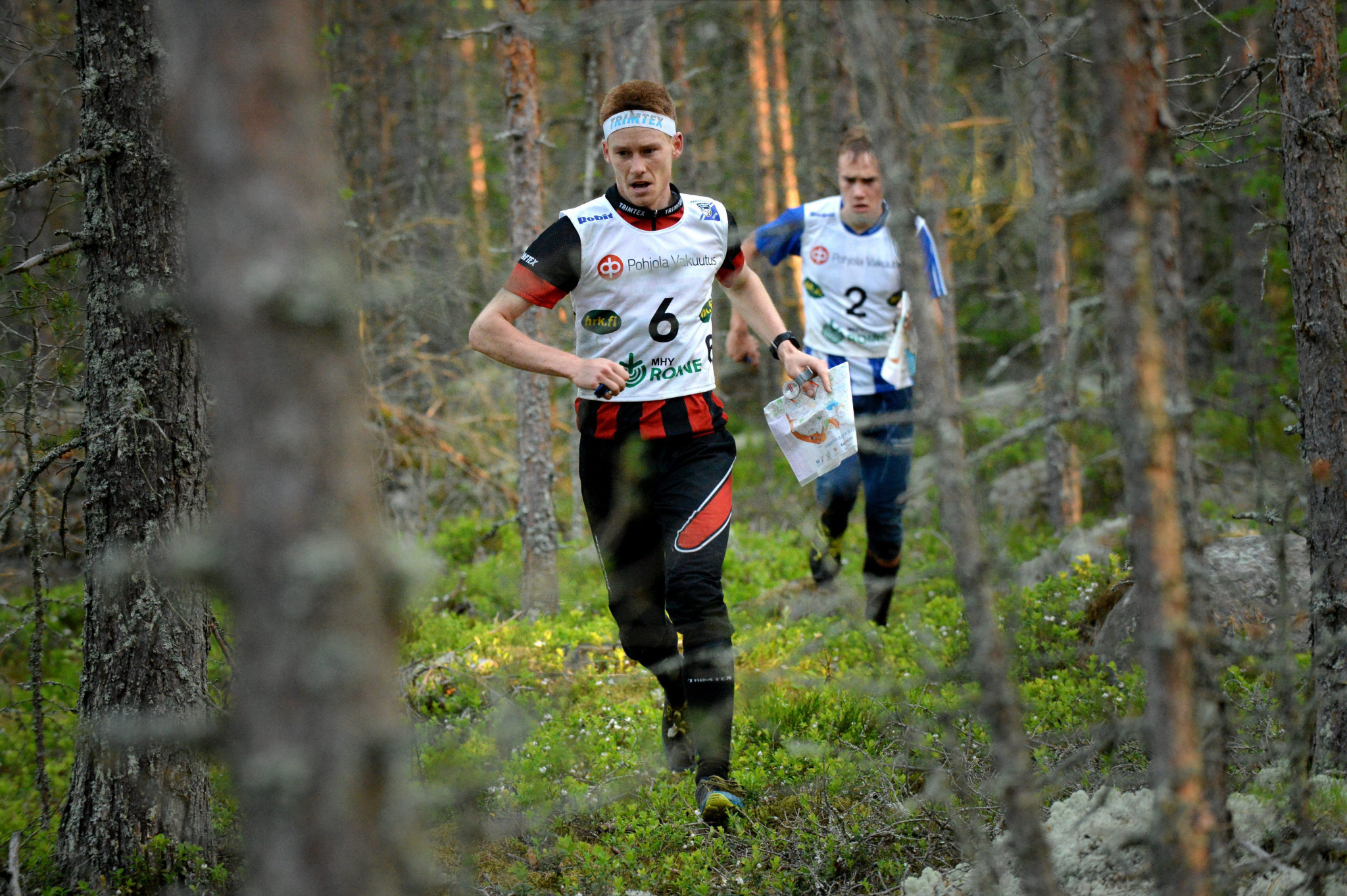 The International Orienteering Federation (IOF) has announced a three-round calendar for the 2022 IOF World Cup.

The World Cup consortium, consisting of IOF and Verein Swiss Cup, announced that the circuit would travel to Sweden, Estonia and Switzerland next year.

Round one in Borås is scheduled to take place from May 26 to 29 and will consist of sprint, sprint relay and knockout sprint events.

The first round is scheduled a month before the 2022 World Orienteering Championships in Denmark, set for June 26 to 30 in the Kolding, Fredericia and Vejle area.

Round two in Rakvere in Estonia will also act as the European Championships from August 3 to 7, with long distance, middle distance and relay events set to take place.

The races in Estonia were initially scheduled for 2020.

The final round of the World Cup is set to take place in Davos in Switzerland from October 1 to 3 - also consisting of long distance, middle distance and relay events.

Switzerland is set to host the 2023 World Orienteering Championships, with the Davos leg acting as a test event for the IOF's marquee competition.