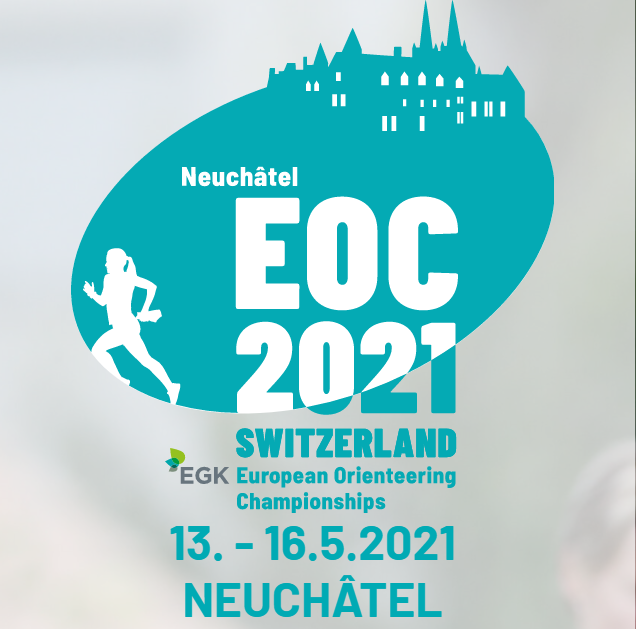 Hosts Switzerland got off to a winning start in the first designated sprint events at the European Orienteering Championships in the history of the sport, as they took gold in the sprint relay on the shores at Lake Neuchâtel today.

Switzerland were the defending champions in this mixed gender race in which four athletes run legs in a race taking around 15 minutes each, with women running the first and last legs.

But the victory was aided by an unfortunate moment for Sweden’s experienced first leg runner Lina Strand, who was 10 seconds up going at the second TV control but then missed a flag in the mini-maze of crowd barriers and had to double back to collect it, thus losing valuable seconds.

Bronze in an event from which spectators were absent due to COVID-19 restrictions went to Norway, who finished 1:29 back from the hosts.

The course was a mixture of town streets and parkland, with a mini-maze near the waterfront and another - including the final four controls - in the stadium.

These European Championships, which also form part of the first World Cup round of the 2021 season, are taking the form of urban sprint events, and will alternate each year with the traditional version of the European Orienteering Championships featuring forest events.

More than 235 athletes from 28 nations are competing for medals in title races, which continue tomorrow with qualifying for Saturday’s knock-out sprint, with the event scheduled to conclude on Sunday (May 16) with the individual sprint disciplines.