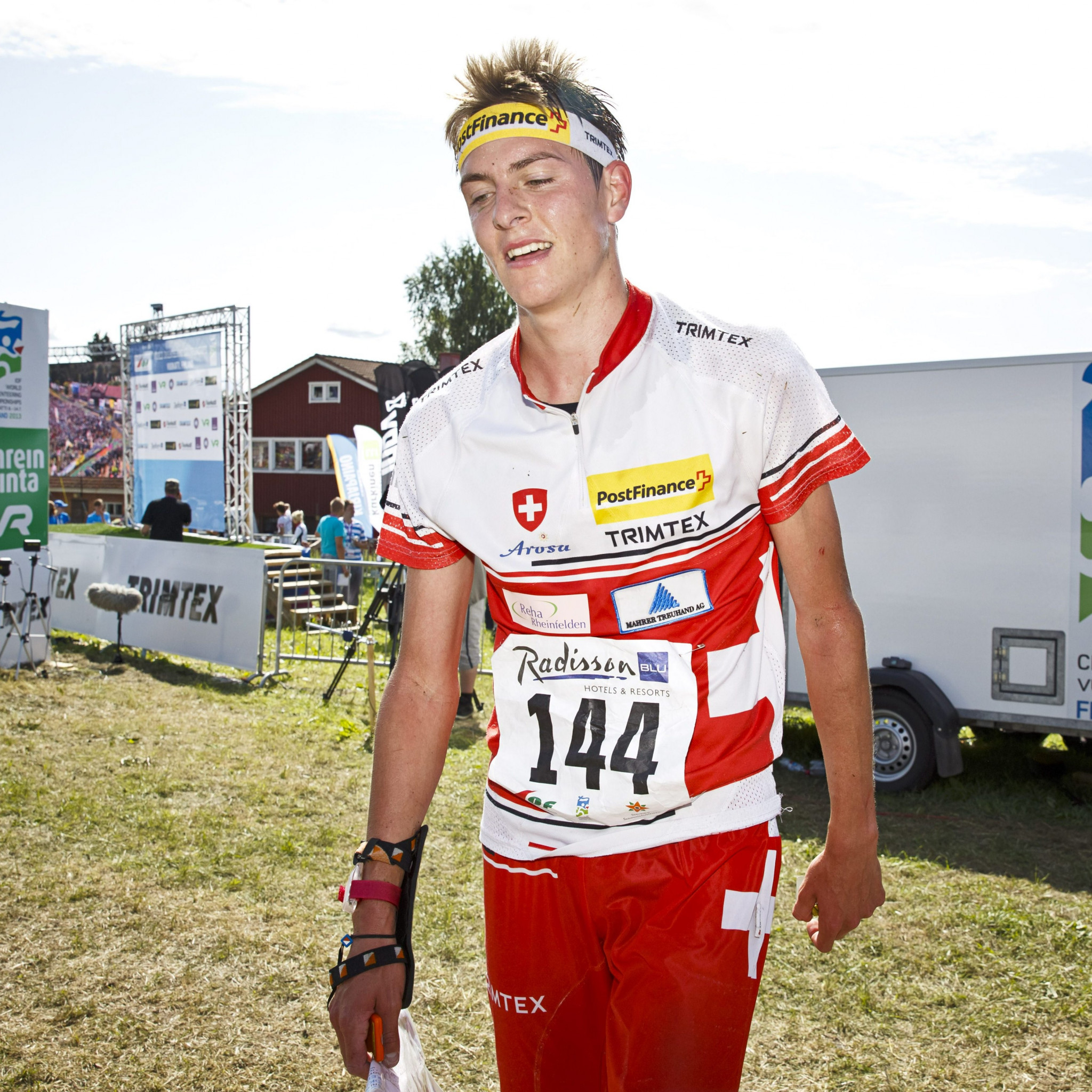 Home athlete Matthias Kyburz won one of the three men’s heats for tomorrow’s knockout sprint at the European Orienteering Championships in Neuchâtel.

The 31-year-old Kyburz, who has five world and five European titles, finished the 3.1 kilometres course at St-Blaise, which involved a 55-metres climb, in 10min 30sec to go forward as one of the strong favourites to tomorrow’s 36-strong final.

The two other men’s heats winners were Belgium’s Yannick Michels, who clocked 10:38, and Kasper Fosser of Norway who finished in 10:37.

Elena Roos, who was in the Swiss team with Kyburz that won yesterday’s opening sprint relay event, was the fastest winner in the women’s heats, clocking 11:24.

Her compatriot and teammate Simona Aebersold also won in 11:46, with Norway’s Andrine Benjaminsen earning victory in the other heat in 11:34.

Finally EOC 2021! Read All You Need To Know here: Who are the favourites - and when & where can you follow the races? Follow LIVE: Sprint Relay tomorrow from 16:30 CET, KO-Sprint Saturday 15:00, Sprint Sunday 13:10 https://t.co/sA1xRNA0m9 pic.twitter.com/WpDzWZUxB3

Not all favourites had a successful day, however, as Gustav Bergman, one of the Swedish quartet that won silver in the sprint relay, missed the cut for the finals as he finished five places and four seconds adrift of the top 12 in his heat.

France’s Frédéric Tranchand also failed to qualify after finishing 15th in his heat.

Athletes from a total of 28 nations were competing in St-Blaise, which lies a few kilometres east of the main host city on Lake Neuchâtel.

There were 20 control points on a challenging route through technically difficult passages in the narrow alleyways and roads of the village.

Rain also created slippery conditions in the women’s race, adding to the challenge.

These European Championships, which also form part of the first World Cup round of the 2021 season, are taking the form of urban sprint events, and will alternate each year with the traditional version of the European Orienteering Championships featuring forest events.