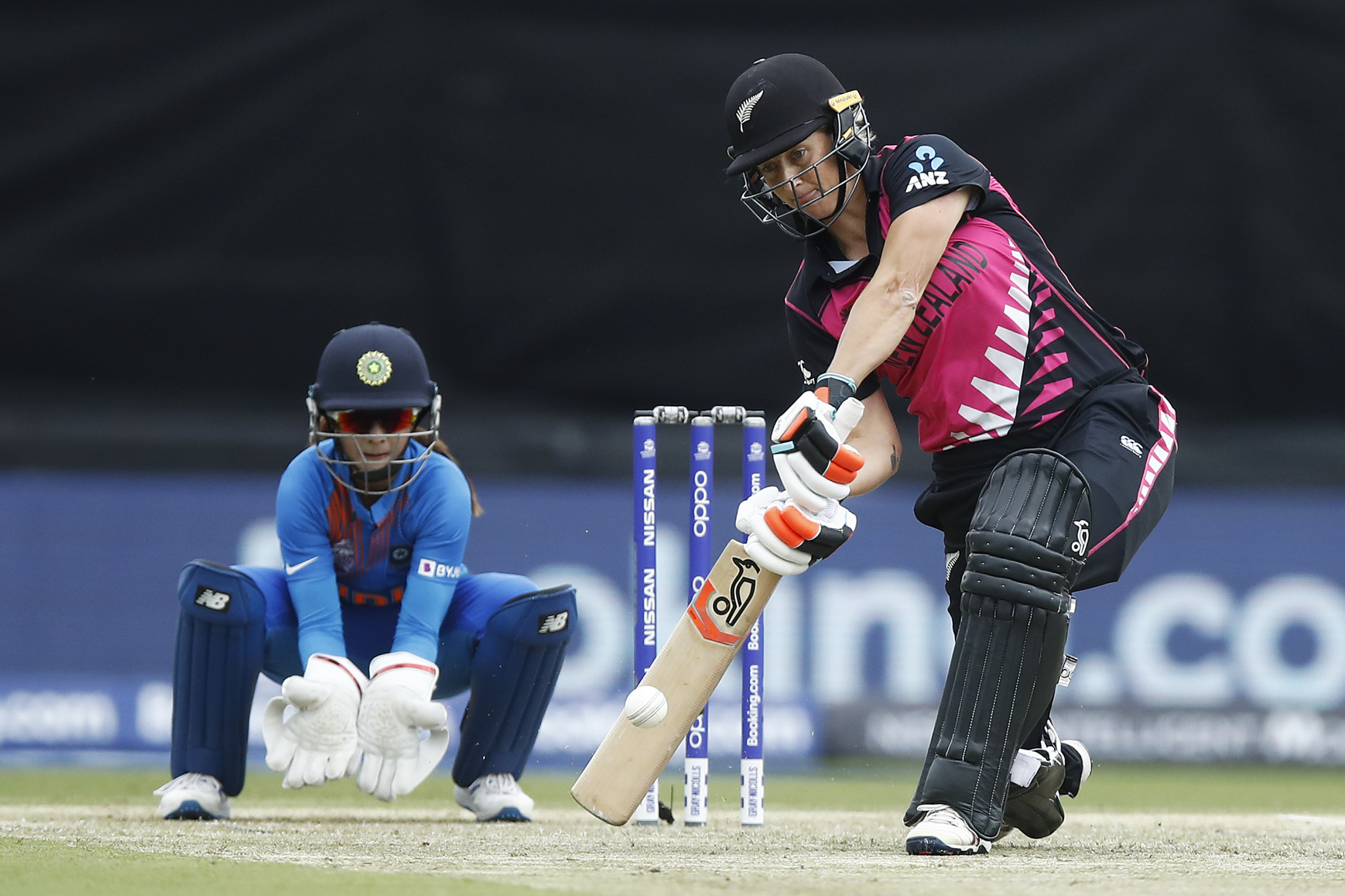 The International Cricket Council (ICC) has confirmed it will bid for the sport to be included at the Los Angeles 2028 Olympics.

An Olympic Working Group, chaired by England and Wales Cricket Board (ECB) chair Ian Watmore, has been formed to organise the ICC campaign to have cricket on the Olympic programme for the first time in 128 years.

The ICC cited there being 30 million cricket fans in the United States when it confirmed that it would lobby for cricket to feature at Los Angeles 2028 - something which in April received the backing of the powerful Board of Control for Cricket in India.

The ECB, a second member of cricket's "Big Three", has also offered public support for the sport featuring at the Games.

"Firstly on behalf of everyone at the ICC, I would like to congratulate the IOC, Tokyo 2020, and the people of Japan for staging such an incredible Games in such difficult circumstances," ICC chair Greg Barclay said.

"It truly was fantastic to watch and captured the imagination of the world and we would love for cricket to be a part of future Games.

"Our sport is united behind this bid, and we see the Olympics as a part of cricket’s long-term future.

"We have more than a billion fans globally and almost 90 per cent of them want to see cricket at the Olympics."

Cricket is already due to feature at two multi-sport events next year - the Birmingham 2022 Commonwealth Games, where a women's 20-over competition is scheduled, and the Hangzhou 2022 Asian Games.

The sport's potential to increase Olympic audiences in the Indian subcontinent was highlighted by Barclay, who claimed cricket would be "a great addition to the Olympic Games".

"Clearly cricket has a strong and passionate fanbase, particularly in South Asia where 92 per cent of our fans come from whilst there are also 30 million cricket fans in the USA," Barclay added.

"The opportunity for those fans to see their heroes competing for an Olympic medal is tantalising.

"We believe cricket would be a great addition to the Olympic Games, but we know it won’t be easy to secure our inclusion as there are so many other great sports out there wanting to do the same.

"But we feel now is the time to put our best foot forward and show what a great partnership cricket and the Olympics are."

Lacrosse, baseball-softball, flag football and karate are among the other sports vowing to feature at the 2028 Games.

The sport programme for Los Angeles 2028 is expected to be finalised at the IOC Session in Beijing in February next year, which would allow plenty of time to introduce any necessary qualification events into the competition cycle.

Among the stated aims of the IOC Agenda 2020 is limiting the number of athletes at the Summer Games to approximately 10,500.

This could be a potential stumbling block for cricket, which is played with 11 players on each team and where tournament squads typically comprise 15 players.

Cricket would therefore likely command more athlete quota spots than some alternative sports also lobbying to be added to the programme.

The IOC also wants to avoid new venues being built for the Games where possible.

Grass wickets may need to be installed, but Los Angeles has numerous venues which would be able to stage cricket matches.

The Olympic Working Group will also need to decide what format of cricket it wants to feature at the Games, with Twenty20 or a 10-over variety the most likely options.

"USA Cricket is thrilled to be able to support cricket’s bid for inclusion in the Olympics, the timing of which aligns perfectly with our continuing plans to develop the sport in the USA," Marathe added.

"With so many passionate cricket fans and players already in the USA, and a huge global audience and following for the sport around the world, we believe that cricket’s inclusion will add great value to the Los Angeles 2028 Olympic Games and help us to achieve our own vision for establishing cricket as a mainstream sport in this country."

Cricket was played at the 1900 Olympics in Paris, when a team calling themselves the Devon County Wanderers from England beat a side representing the Standard Athletic Club in Paris.

After Los Angeles 2028, the next Olympic Games will be held in a cricketing hotbed - Brisbane in Australia.