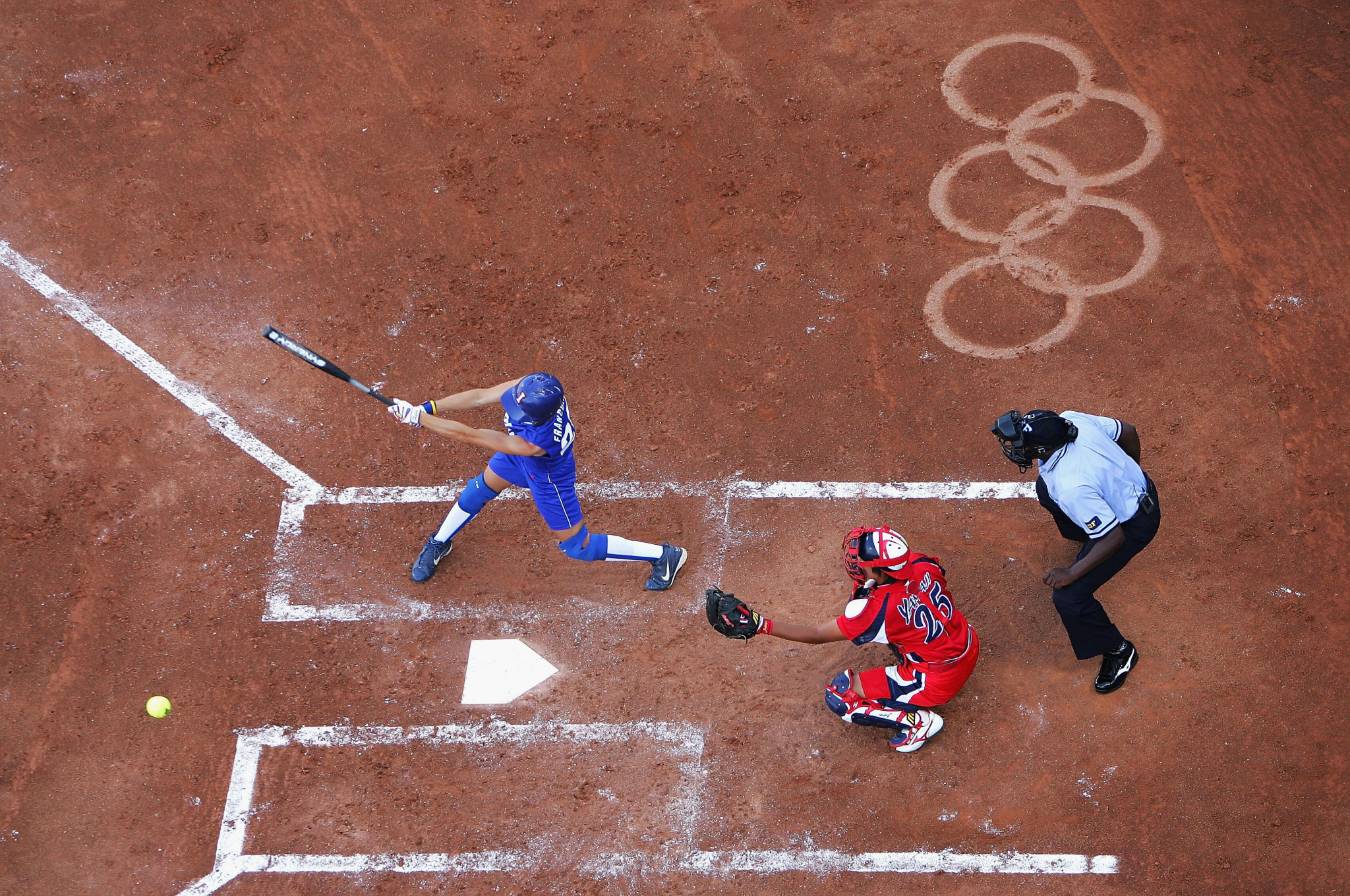 The World Baseball Softball Confederation (WBSC) Executive Board has approved the strategy it will follow as it bids to have baseball and softball included on the Olympic programme at Los Angeles 2028.

Men's baseball and women's softball are set to be contested at Tokyo 2020 - marking their first Olympic appearances since Beijing 2008 - but will be absent come Paris 2024.

Both baseball and softball are popular in the United States, fueling hopes that Los Angeles 2028 organisers will want the sports to feature.

WBSC President Riccardo Fraccari - who presented the strategy to the Executive Board before it was unanimously approved - said the organisation is intent on securing an "ever-evolving and growing role within the Olympic Movement."

The WBSC is also eying appearances at further future Olympics, while Baseball5 is due to be on the Dakar 2026 Youth Olympic Games programme.

"Baseball and softball are expected to be amongst the biggest and most followed events of the Tokyo 2020 Games and are already generating excitement and support among sports fans in Japan and around the world," said Fraccari.

"I am confident that the Tokyo 2020 Games will help display the international growth of baseball and softball that has taken place following their removal after the 2008 Beijing Games, and why they, now more than ever, capture the Olympic ideals and would make great permanent Olympic sports moving forward.

"While we are working to do everything possible to make Tokyo 2020 a great success, the WBSC must act responsibly and plan our sports’ future to best serve our athletes; in this regard, we will hereby be putting our case forward for the LA28 Games, where baseball and softball, like at Tokyo 2020, would be expected to be one of the biggest sporting spectacles.

"Today, the WBSC has all of the foundations in place to be a strong, reliable and flexible partner for future Organising Committees and the International Olympic Committee (IOC), and so we look forward to future discussions on our ever-evolving and growing role within the Olympic Movement."

Baseball champions at Sydney 2000, the US have also medalled in three of the sport's five Olympic appearances.

The sport programme for Los Angeles 2028 is expected to be finalised at the IOC Session in Beijing in February next year.

The IOC's Agenda 2020 includes a clause which allows Organising Committees "to make a proposal for the inclusion of one or more additional events on the Olympic programme for that edition of the Olympic Games."

Cricket, flag football and lacrosse are among the other sports which may rival baseball-softball for a place at Los Angeles 2028.