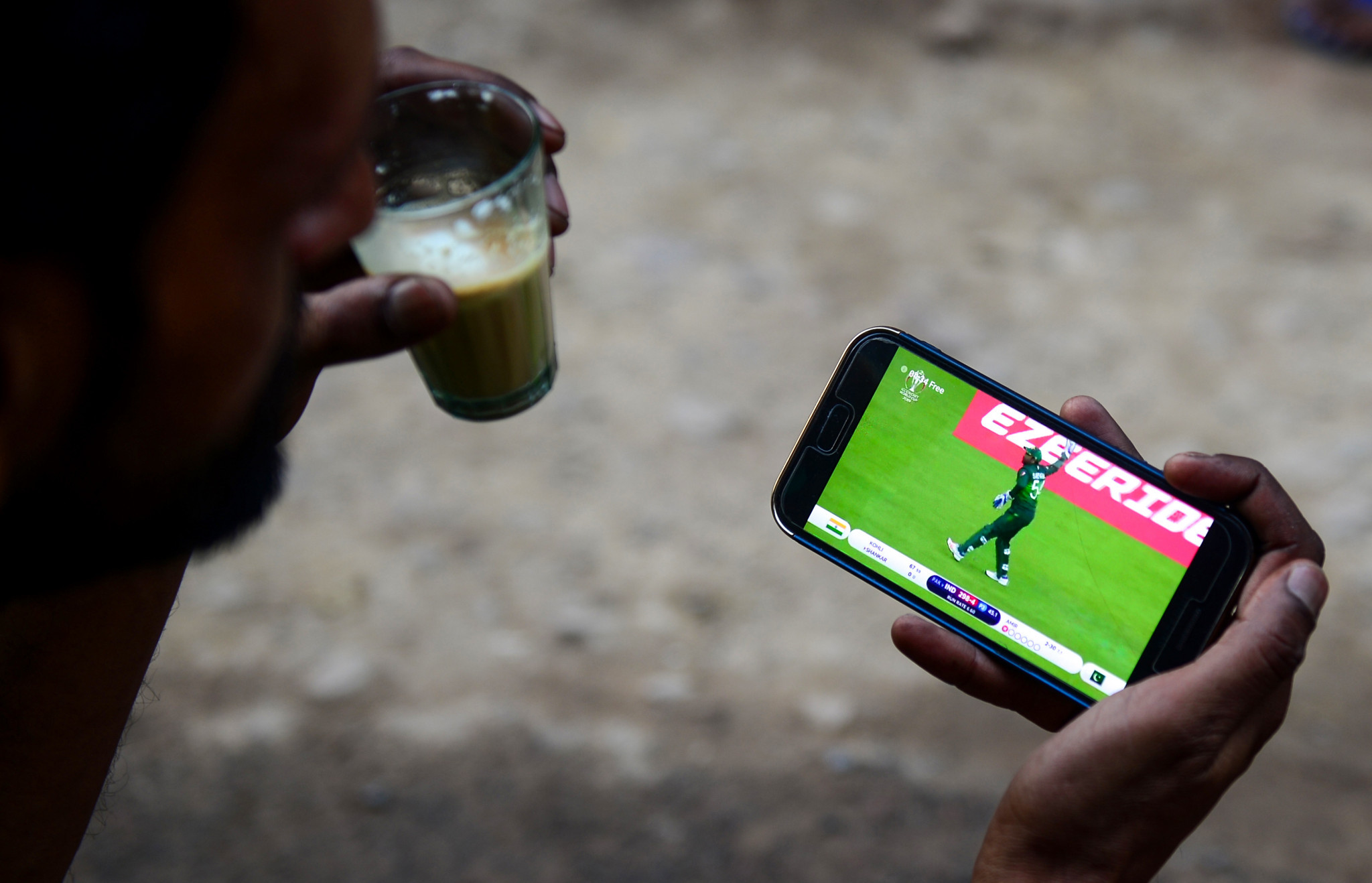 The International Cricket Council (ICC) is expected to emphasise cricket's potential to increase Olympic audiences in the Indian subcontinent, if it returns to the programme in time for the 2028 Games in Los Angeles.

The Indo-Asian News Service has reported that an ICC document on the inclusion of cricket at Los Angeles 2028 has insisted it would "provide the Olympic Movement unrivalled opportunity to drive fan engagement" in the region.

It points out that viewers in the subcontinent account for 92 percent of cricket's global audience of one billion.

The document is also reported to suggest: "The Olympics can provide cricket with an unrivalled opportunity to super-charge global growth beyond its traditional heartlands, particularly in the US, Europe, and China."

Earlier this month the ICC announced its intention to expand both the men's and women's T20 World Cup competitions.

It would be down to the Los Angeles 2028 Organising Committee to propose cricket for inclusion at the Games.

The International Olympic Committee's Agenda 2020 includes a clause which allows Organising Committees "to make a proposal for the inclusion of one or more additional events on the Olympic programme for that edition of the Olympic Games."

USA Cricket has made Olympic inclusion of part of its long-term strategy and has described the expansion plans as demonstrating "the ICC’s desire to grow the game outside of the traditional cricketing countries, and, when placed alongside the potential for cricket’s inclusion in the 2028 Los Angeles Olympic Games, underline that there really are exciting times and opportunities ahead for players and fans of the sport here in the USA."

The ICC claimed that the 2019 men’s World Cup, a 50-over tournament, attracted 2.6 billion views and that the meeting between India and Pakistan alone had 273 million unique viewers on linear television coverage and a further 50 million watching digitally in the subcontinent.

The ICC comparison suggested that whilst 191 million had watched the 2016 Olympics in India, almost three times as many viewers had tuned in across the course of the 2019 Cricket World Cup.

It also claimed that more than 32 per cent of viewers were aged between 18 and 32.

Record figures were also achieved at the Women’s T20 World Cup in 2020.

The ICC has calculated that 39 percent of all cricket fans are women.

Any Olympic aspirations have been boosted by indications from the Board of Control for Cricket in India, which has confirmed that it will send a full-strength team to next year’s women’s tournament at the Commonwealth Games in Birmingham and also "in principle" to both men’s and women’s competitions should the sport be given the green light for the Los Angeles Olympics.