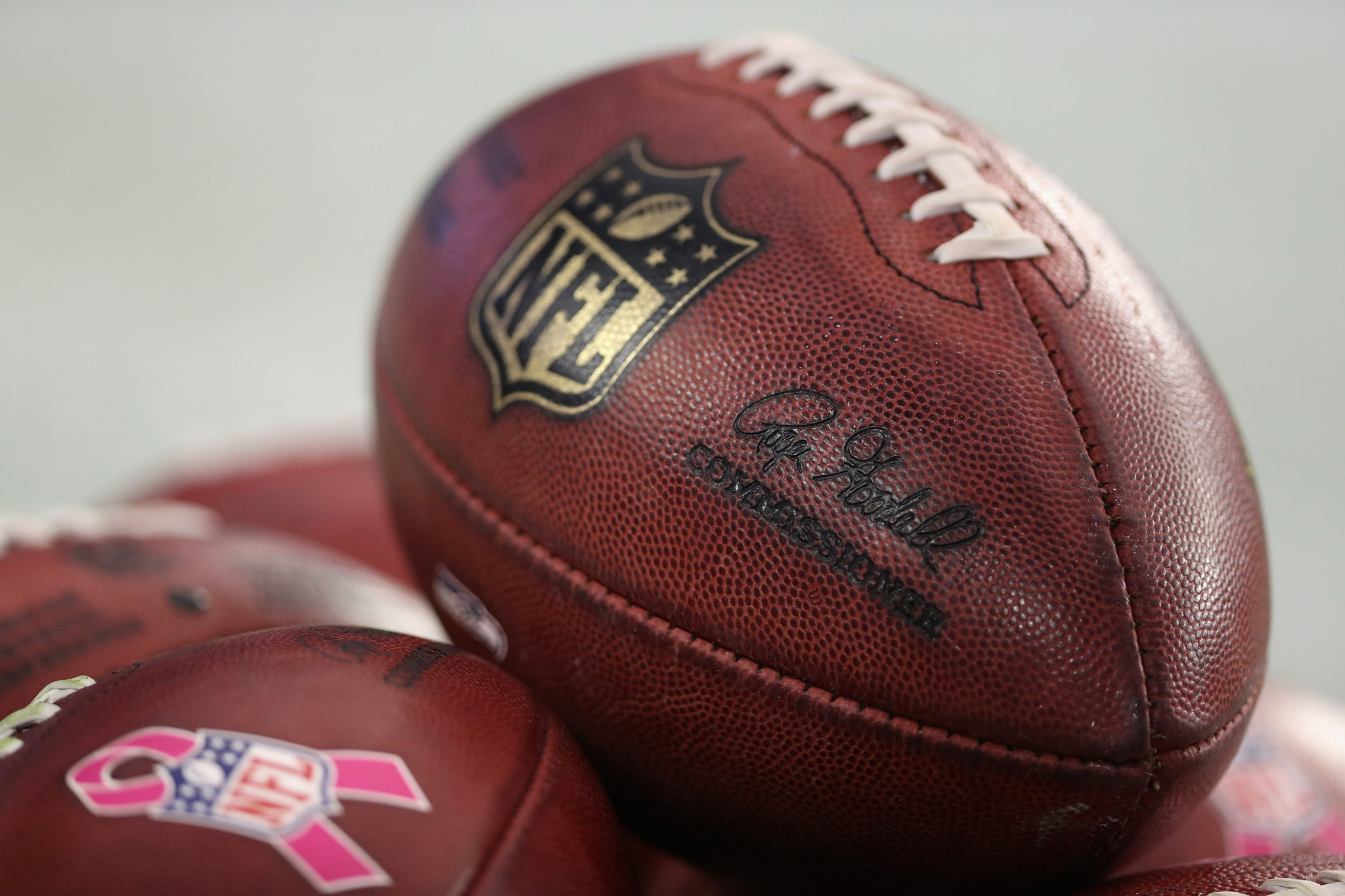 The chief operating officer of the National Football League's (NFL) international division has said the league is in favour of flag football being added to the programme for the Los Angeles 2028 Olympics.

Speaking to Reuters, Damani Leech said the NFL was willing to support International Federation of American Football (IFAF) efforts to have flag football feature at the Games.

"To be clear we definitely support IFAF and USA Football’s pursuit of flag football as an Olympic sport," Leech said.

"The IFAF is going to drive it.

"What we’ve said to them is you tell us how we can be of support.

"We are willing to do that and help in terms of influence and alignment and bringing people together."

Flag football is a non-contact variant of American football - the sport for which the NFL is the leading professional competition.

The United States are men's and women's world champions.

It is on the Birmingham 2022 World Games programme, representing the first time the discipline has featured at an international multi-sport event.

The NFL will be the presenting sponsor of the competition in Alabama, with eight men's and eight women's teams due to take part.

And after that, the attentions of IFAF may turn to another multi-sport event in the US - Los Angeles 2028.

"The global growth of the game that we think can come from that is great; more people playing any version of the game of football is good," Maclean added to Reuters.

"Flag can be a path to tackle [football] for some people and it excites countries and communities in the pursuit of Olympic medals so for those reasons we think it is great.

"It is a way for people to connect with the game and obviously LA 2028 presents a lot of unique factors that are interesting in terms of location in the US and timing."

Following the International Olympic Committee's Agenda 2020 reforms, host cities can put forward potential additional sports to be added to the programme for the Games.

For Tokyo 2020, baseball-softball, karate, sport climbing, skateboarding and surfing were added to the programme.

Paris 2024 opted to retain sport climbing, skateboarding and surfing for its Games, and also added breaking for an Olympic debut.

Lacrosse and cricket are among other sports not on either the Tokyo 2020 or Paris 2024 programme which have been suggestion for inclusion in 2028.