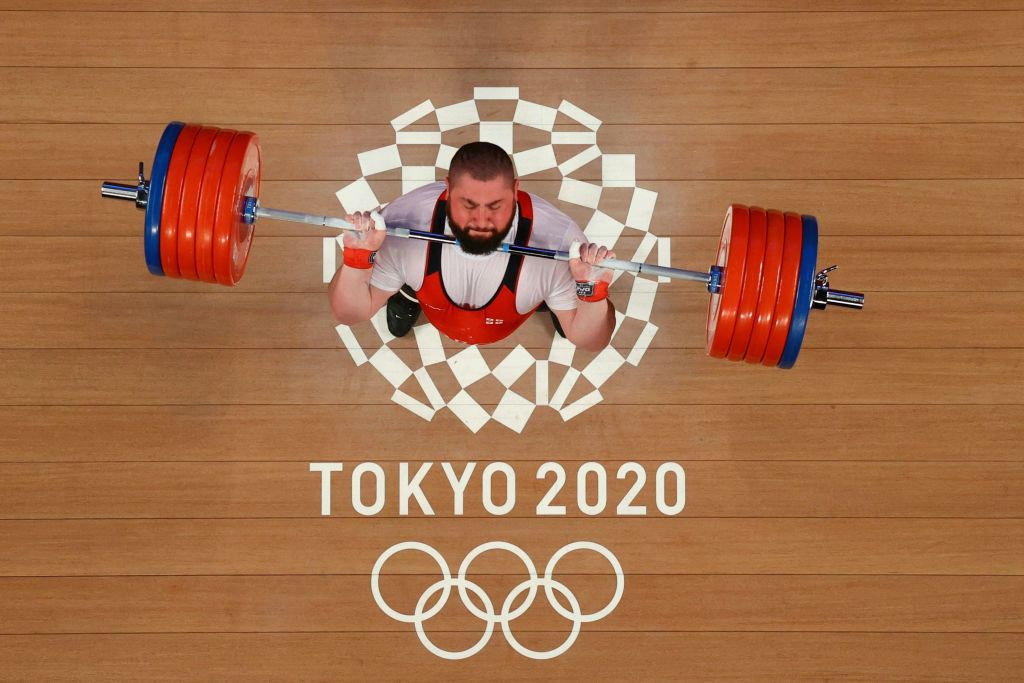 Charter changes which could spell the end of weightlifting's long association with the Olympic Games have been unanimously approved by the International Olympic Committee (IOC) Session here today.

The IOC membership today rubber-stamped a proposal to grant the Executive Board the power to suspend sports from the Olympic programme without approval from the Session.

An amendment to the Olympic Charter to "clarify the Session may remove any sport from the programme of the Olympic Games if, among other violations, the relevant International Federation (IF) governing such sport does not comply with the decisions of the IOC Executive Board or if the relevant IF acts in a manner likely to tarnish the reputation of the Olympic Movement" has also been approved.

IOC vice-president John Coates admitted the latter came in response to the International Weightlifting Federation (IWF), which he said had failed to follow several clear directions from the Executive Board to improve its doping culture and repair its governance.

"They have been given very specific recommendations that have not been followed," Coates, the chair of the IOC Legal Affairs Commission, said.

"The Executive Board made those directions for good reason, to ensure the reputation of the Olympic Movement, our reputation, was not tarnished.

"If Federations are going to continue to disregard directions, then there should be this power in there."

The IOC has repeatedly warned the IWF in the past year about the need to reform after a series of doping and corruption scandals.

Weightlifting faces the ever growing prospect of being removed from the Olympic Games programme or, following the Charter changes, being suspended from Paris 2024 and given a chance to return at Los Angeles 2028 under new leadership.

The International Boxing Association's Olympic recognition was suspended by the IOC in June 2019 after the Session agreed to a proposal from the Executive Board to strip the organisation of any involvement in the boxing tournament at Tokyo 2020 because of concerns over its governance, finances and refereeing and judging.

The IOC has also strengthened its accreditation rules as a direct result of its dealings with the IWF Executive Board.

The IOC suffered defeat at the Court of Arbitration for Sport (CAS) prior to Tokyo 2020 after it denied Russian weightlifting official Maxim Agapitov a credential for the Games.

The CAS threw out the IOC's decision and Agapitov was granted an accreditation for Tokyo 2020, which concludes today.

"We have had a situation where we were successfully challenged when we decided not to accredit someone, and I think the strong view is that the IOC has the absolute right to accredit people to the Games," Coates, who is also President of the CAS, said.

The Session gave the green light to a Charter change which "allows for up to seven IOC members to be elected in special cases without a nationality or National Olympic Committee (NOC) requirement", up from five.