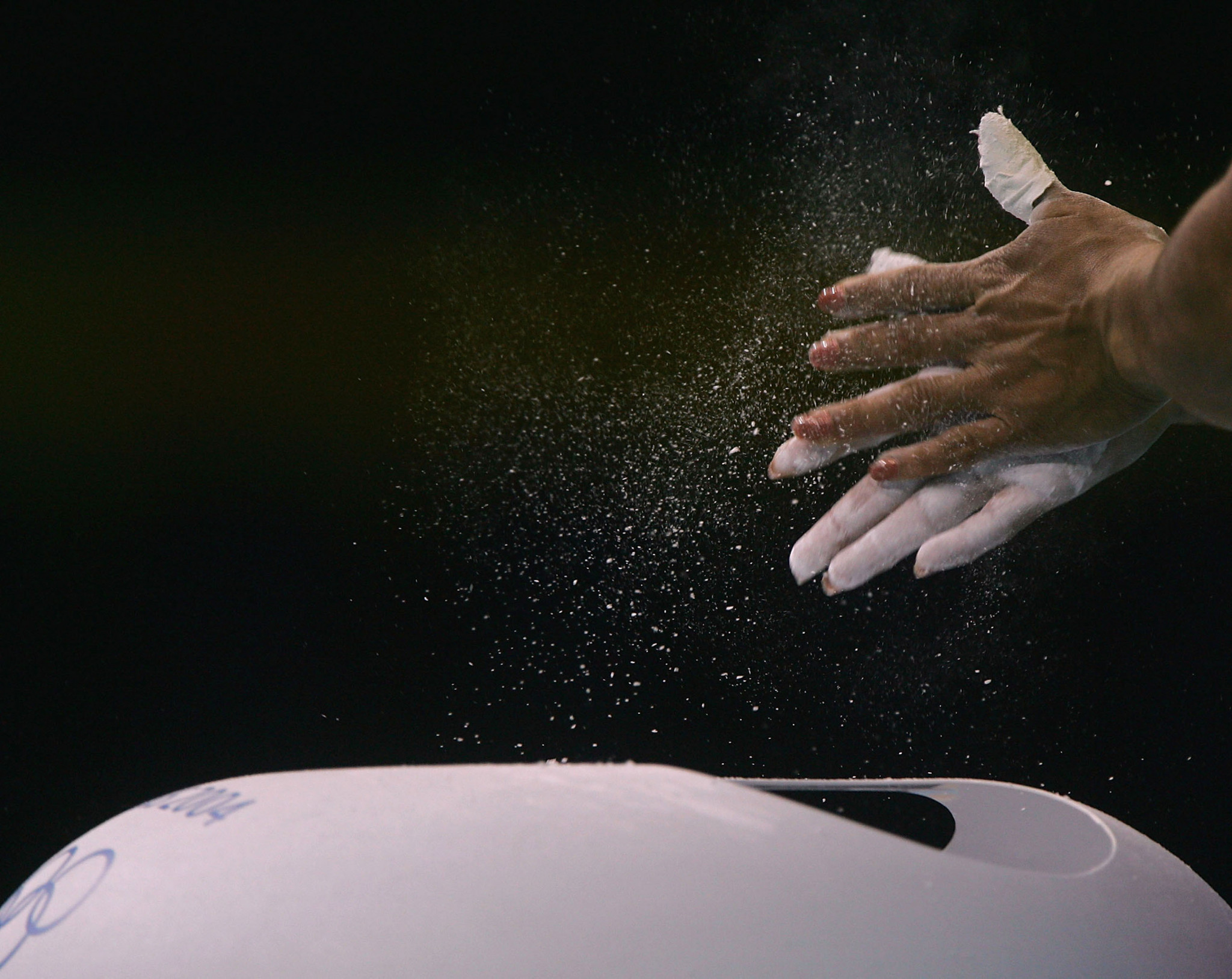 The International Olympic Committee (IOC) has once more warned the International Weightlifting Federation (IWF) about the sport's future after its members failed to adopt a new constitution.

After the one-day Constitutional Congress ended in stalemate last week, the IWF said in a statement that it would resume before the start of the delayed Tokyo 2020 Olympic Games, which open on July 23.

Now, the IWF Executive Board, which has been repeatedly criticised by the IOC while the the sport has been mired in a series of corruption and doping scandals over the past 18 months, has decided the Congress should resume in August, after the Tokyo Games, and in person in Qatar rather than virtual.

But it has not made public or explained the decision.

The IOC is aware of the Board's controversial plan, which has not been relayed to members.

In a statement the IOC said it had "expressed its concern" to the IWF over the lack of a decision at the Congress, where more than 50 Member Federations voted against adoption of a new constitution.

The IOC also wrote to the IWF after the latest doping corruption scandal, which was revealed after an eight-month investigation by the International Testing Agency in June.

It showed that a Romanian woman was allowed to compete at the London 2012 Games, where she "won" a silver medal, despite being suspended for two doping offences, one of which was sample swapping.

It also highlighted doping cover-ups over a 10-year period, and led to doping violation charges being laid against Nicu Vlad and Hasan Akkus, IWF Board members who have "stepped aside" from their roles.

"The IOC reserves all rights concerning its relations with the IWF in the future, including the place of weightlifting on the programme of the Olympic Games Paris 2024 and future Olympic Games," the statement said.

Attila Adamfi, Hungary's delegate at the Congress and a former director general of the IWF, said the IOC letter should be shared with all members.

He has written to the IWF Interim President Mike Irani, and general secretary Mohammed Jaloud, saying there should be "full transparency in such a critical period".