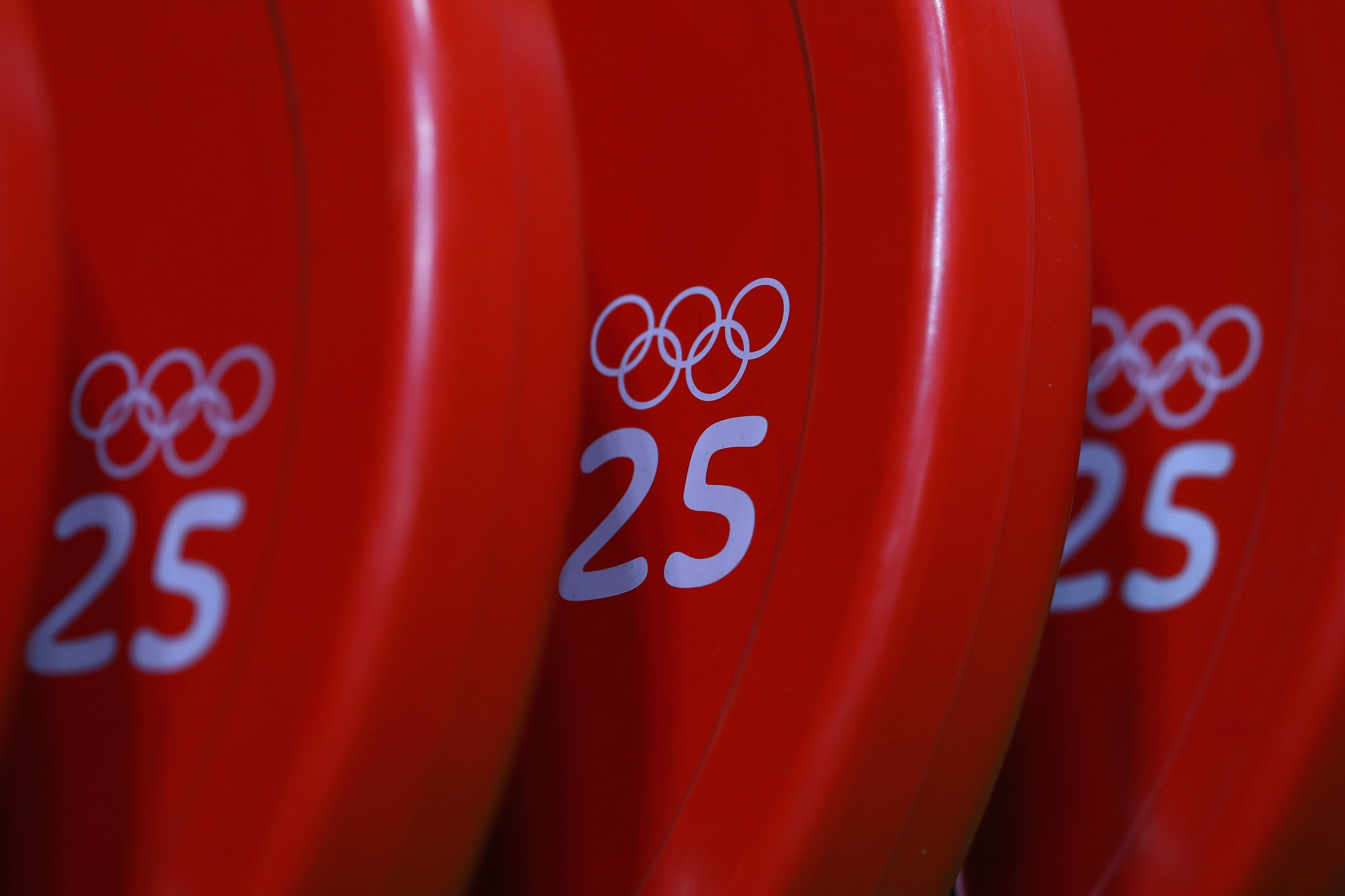 More than 50 members of the International Weightlifting Federation (IWF) have voted against a proposal that could have helped to secure the sport's place on the Olympic Games programme.

A move to adopt a new Constitution "as written" today, about four hours into a virtual Congress, failed when 55 member federations voted "No".

The Constitutional Congress was eventually adjourned about eight hours later after a stalemate between reformists and "the old guard".

It will reconvene before the Tokyo 2020 Olympic Games on a date to be announced by the end of this week.

A two-thirds majority is needed for a new Constitution, but the delegates were split close to 50-50.

Even a vote to "approve in principle" the Draft Constitution failed narrowly to get a two-thirds majority.

Those who pushed hard for reform during the Congress included the United States, Britain, Germany, Hungary, China, Belgium, The Netherlands, Moldova and Samoa.

They were not optimistic at the end of the day.

The "old guard" comprises a group of IWF Board members and their supporters, many of whom are from "doping nations" but also including Australia and many Latin American federations.

They are opposed to wholesale changes which, they believe, are being forced on them by the International Olympic Committee (IOC), and have been accused by the reformers of acting in their own interests rather than those of the sport.

Many hours of discussion produced very little other than an agreement to accept suggestions from two anti-doping bodies, the World Anti-Doping Agency (WADA) and the International Testing Agency (ITA).

That tightened up the section of the Draft Constitution concerning doping, which has long been the biggest cause of trouble in weightlifting.

The failure to agree on taking the sport in a new direction did nothing to remove the threat of weightlifting being exiled from the Paris 2024 Olympic Games and beyond.

The IOC, which has repeatedly said in recent months that weightlifting’s Olympic future is not guaranteed, set out its concerns in a letter to Mike Irani, the IWF’s Interim President.

A terrible doping record, a series of corruption scandals, and the IWF’s clear aversion to changing the "culture and leadership" of the sport has put it in danger of losing its place after more than 100 years on the Games programme.

Irani highlighted the letter, dated June 10, in a speech to the 119 National Federation delegates who signed in - at least 30 short of the total of eligible members - and made clear that weightlifting’s future was at stake.

The letter said "any weakening of the Draft Constitution, in particular with regard to the eligibility criteria of candidates for IWF elections" would be "closely considered" by the IOC when it reviews weightlifting’s future in the next few weeks.

A message from a senior IOC director was even relayed to delegates during the Congress, reiterating the "weakening of the Draft Constitution" warning.

The IOC has no confidence in the Executive Board of the IWF, on which many members would not be eligible to sit, nor could they stand for election, if the Draft Constitution was adopted as it stands.

Eight Board members are from nations that are banned from Tokyo or sending reduced teams because of doping.

In February, the new Constitution was approved unanimously by seven Board members who sit on the IWF Reform and Governance Commission, whose independent members drew up the document.

Now some of those members want to change the eligibility conditions.

Among them is the Australian Sam Coffa, who at 85 would be barred by a proposed age limit, and who spoke against the "early adoption" proposal.

He also spoke in favour of changing the rules for those who have served a suspension for doping.

As written, the Constitution would bar the Russian Maxim Agapitov, IWF Board member and Interim President of the European Weightlifting Federation, from standing in elections later this year as he served a doping ban in the 1990s.

The Draft Constitution states that anybody who has been suspended for doping would be ineligible, with no mention of a time limit.

Coffa and others want this changed to "in the past 10 years" - which would clear Agapitov and just about any other athlete who tested positive, as any move from being an active athlete to an IWF Board member would almost certainly take more than 10 years.

That proposed amendment failed, but because of the split there was no progress in other areas, and the "old guard" have not given up yet on either that condition or the age limits.

Attempts to give athletes more of a say, and more votes, were backed in a speech by Sarah Davies, chair of the IWF Athletes' Commission, and by Karoliina Lundahl of Finland, Tom Goegebuer of Belgium and Phil Andrews of the United States.

But the proposals were blocked, most notably by Arab nations.

The "early adoption" proposal was to "approve the original Draft Constitution as unanimously proposed by the Reform and Governance Commission" after which all proposals submitted would be "discussed and voted upon as possible amendments as soon as possible".

Australia, Russia, Peru and Papua New Guinea were among those who spoke against the proposal.

The key topics in the view of those who want reform, including the IOC, are anti-doping, athlete representation, member eligibility, seeking and acting upon independent advice, and gender representation.

As a result of WADA’s intervention there will be no need to consider whether a member is guilty of "systemic doping" in determining the nature of offences and their sanctions.

The ITA suggested that in deciding whether a National Federation had brought weightlifting into disrepute, it should be stated that "even a single Anti-Doping Rule Violation may bring the sport into disrepute depending on its seriousness".

This would cover actions by coaches and officials as well as athletes.

The ITA also suggested a change to a rule covering multiple violations within a 12-month period, which can lead to the suspension of a National Federation.

The threshold in the Constitution was more than four, while the ITA said it should be more than three.

The delegates agreed with those amendments but could not agree on anything else.

One proposal that came within two votes of being passed was for delegates "to approve in principle the Draft Constitution, subject to such text being passed on to a Reform and Governance Commission which will elaborate on all discussions and amendments with a view to submit the text for final approval as soon as possible by the Congress".

When that failed it became clear that stalemate was the only outcome.

Negotiations between the two sides, reformers and old guard, were held before the Congress was adjourned.