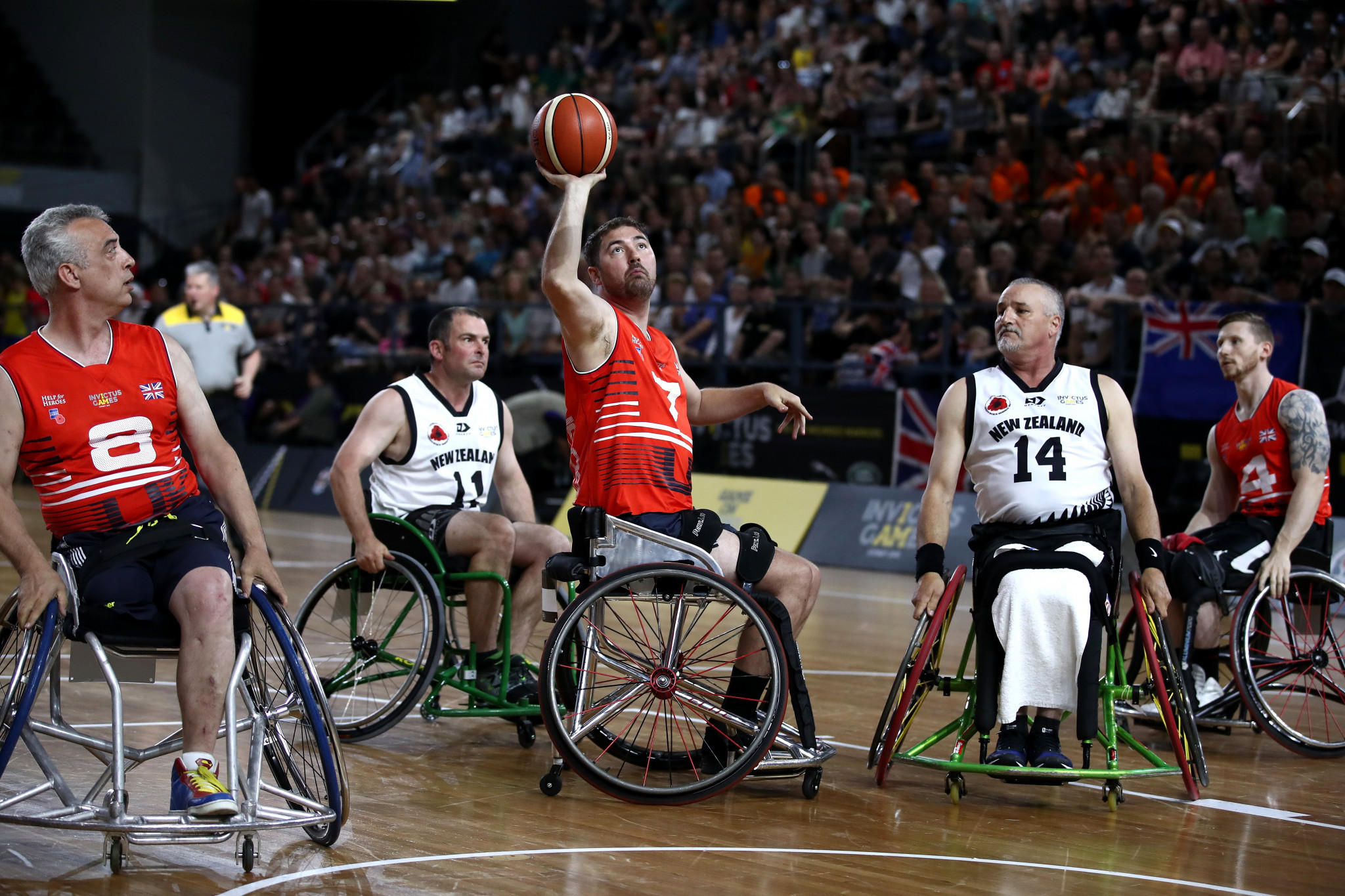 Organisers say they received strong bids from a number of cities, but the Games will be awarded to either New York, Seattle or a "Winter Hybrid Games" option in Canada.

A decision is expected in early 2022.

New York has experience of hosting high-profile sporting events such as the New York City Marathon and tennis grand slam the US Open, while Seattle hosted the 2018 Special Olympics USA Games.

Canada’s bid proposes including outdoor winter sports at the Invictus Games for the first time.

First held in London in 2014, the Invictus Games is open to wounded military personnel.

The 2020 Invictus Games in The Hague has been postponed twice, now scheduled for April 2022.

Should this and the Düsseldorf Games in 2023 go ahead as planned, 2025 would be the seventh edition.

The Invictus Games Foundation hopes this will mark a return to it becoming an event held every two years.

"To receive such a range of very strong bids is a testament to the ongoing support from the participating nations for the Invictus Games and what they stand for, including the enduring impact of international sport recovery programmes for our wounded, injured and sick service personnel and veteran community," he said.

"It was an incredibly difficult decision to finalise the three going forward to the next stage of the process.

"We are confident that they all have the potential to deliver an outstanding Invictus Games in 2025 which will reinforce the work of the Invictus Games Foundation and its commitment to serve this community beyond the Games and throughout their journeys of recovery and rehabilitation."

"It has been a privilege to engage with them.

"We have learned much from them all and we look forward to maintaining these conversations going forward.

"As we move to the next stage of the process, we are excited about working with the three shortlisted cities to refine their bids prior to the final decision early next year."