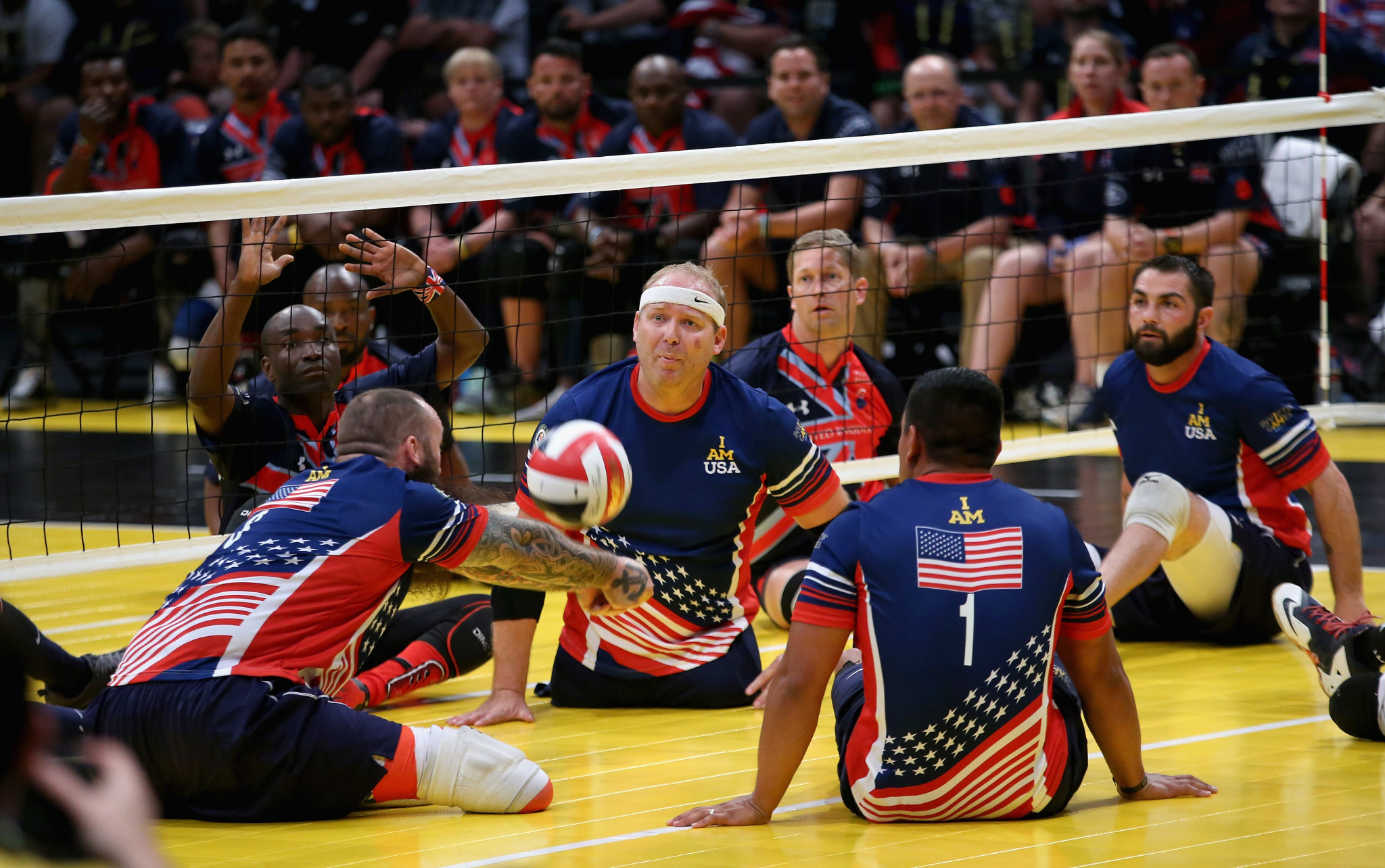 The organisers of the Invictus Games in The Hague have announced new dates in 2021 after the event was postponed to next year because of COVID-19.

The Games in the Dutch city are now scheduled to take place from May 29 to June 5.

These new dates were decided in consultation with the Invictus Games Foundation, as well as participating nations and partners.

Organisers said the event will continue in-line with COVID-19 guidelines, including social distancing and hygiene measures for personnel and athletes.

Mart de Kruif, the chairman of the Invictus Games The Hague 2020, said: "The coronavirus, and its effects, influences every public mass event.

"We will organise the Invictus Games safely, for the competitors, their loved ones and spectators, but we will work within the current COVID-19 measures.

"We will still strive to deliver a safe, surprising and impactful Games."

Belgium was expected to compete as an Invictus Games nation for the first time and still plans to do so despite the postponement.

Peter Caubergh, who is a competitor from the Belgian Invictus Games team, said his training has been going as planned.

"The preparation leading up to our very first Games was good," said Caubergh.

"We had training moments with the French Invictus Games team and got a clinic from the Belgian national rowing team.

"When the big tournaments like the Olympic Games started to get postponed, it was clear that the Invictus Games had to be postponed as well."

Caubergh, who is an emergency doctor, has been working during the pandemic in first aid which he described as "mentally hard".

Sponsors and partners for the Games have extended their support to 2021, including the national public broadcaster NOS.

"As a team we have done our utmost to find a new date in 2021," said Conny Wenting, chief executive of the Invictus Games The Hague 2020.

"The municipality of The Hague is warmly welcoming us again amid the crowded agenda with other postponed events.

"The support of our founding, presenting and commercial partners gives us great confidence that we can deliver the best possible event given the current circumstances in 2021."

The Invictus Games, which are for wounded military personnel, was created by British royal family member Prince Harry and had its inaugural event in London in 2014.

This year's edition in The Hague was due to take place between May 9 and 16.

The Düsseldorf Invictus Games in 2022 have also been postponed until 2023.