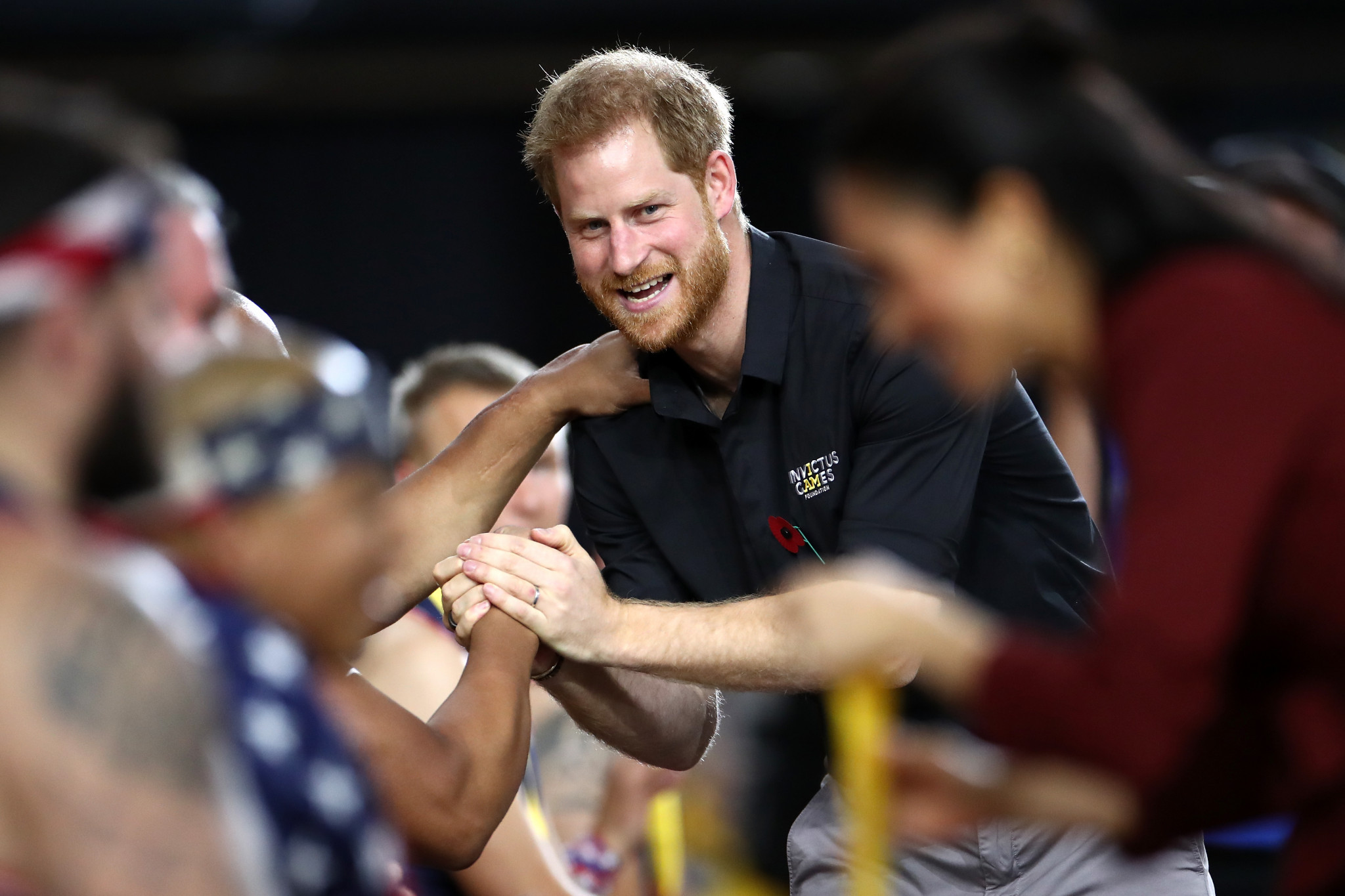 Prince Harry has donated the damages won from a court case against tabloids Mail on Sunday and MailOnline to the Invictus Games as it was announced this year's event has been postponed to 2022.

The British Royal Family member is to donate the "substantial damages" to the Invictus Games Foundation, which he set up in 2014.

He had sued Associated Newspapers Ltd, owners of Mail on Sunday and MailOnline, in October.

The two platforms had published articles that Prince Harry had "not been in touch" with his military connections "since his last appearance as an honorary Marine in March".

These articles have now been proven as false, with both the Mail on Sunday and MailOnline publicly issuing an apology and correction.

The Duke of Sussex's donation came as it was announced the Invictus Games in The Hague has been postponed for a second time.

The Games had been scheduled to take place last year but were moved to May 29 to June 5 as a result of the COVID-19 pandemic.

Organisers claimed the event must be rescheduled again to "avoid current social distancing measures that would otherwise negatively impact the recovery journey of its competitors".

New dates have not been confirmed but it is thought the Games will take place next spring instead.

The Invictus Games Foundation and the Organising Committee in The Hague are set to collaborate with the international teams to ensure there are continued sport recovery opportunities throughout this year, and intend to mark the period of May 29 to June 5 with a series of activities.

The Düsseldorf Invictus Games in 2022 had already been pushed back to 2023.

Prince Harry took part in a video with Invictus Games competitors to send out a message of resilience following the postponement.

The Invictus Games, which are for wounded military personnel, was created by the 36-year-old and had its inaugural event in London in 2014.

Prince Harry served in the British Army for 10 years but had his honorary military titles stripped when he decided to leave the Royal Family last year alongside wife Meghan Markle.

This led to the claim in the Mail on Sunday and MailOnline that he had turned his back on his military connections, which was rejected by Prince Harry's lawyers.

"The Duke's commitment to the men and women who have put their lives on the line, to those who have made the ultimate sacrifice for their country, and to military families, is steadfast and unquestionable," said lawyer Jenny Afia.

"For this reason, the baseless, false and defamatory stories published in the Mail on Sunday and on the website MailOnline constituted not only a personal attack upon the Duke's character but also wrongly brought into question his service to this country."

A statement released on behalf of Prince Harry also claimed the Mail on Sunday had not donated to the Invictus Games Foundation as promised.

"Today, the Mail on Sunday and MailOnline publicly admitted in open court that they pushed a completely false and defamatory story," the statement said.

"And they've apologised for questioning the Duke of Sussex's commitment to the Royal Marines and British armed forces.

"The truth is that the Duke's commitment to the military community is unquestionable.

"Unsurprisingly, The Mail again misled their readers in December by claiming to make a charitable donation as part of an initial apology.

"They did no such thing.

"The Duke is personally donating the significant damages recovered from this legal resolution to the Invictus Games Foundation."