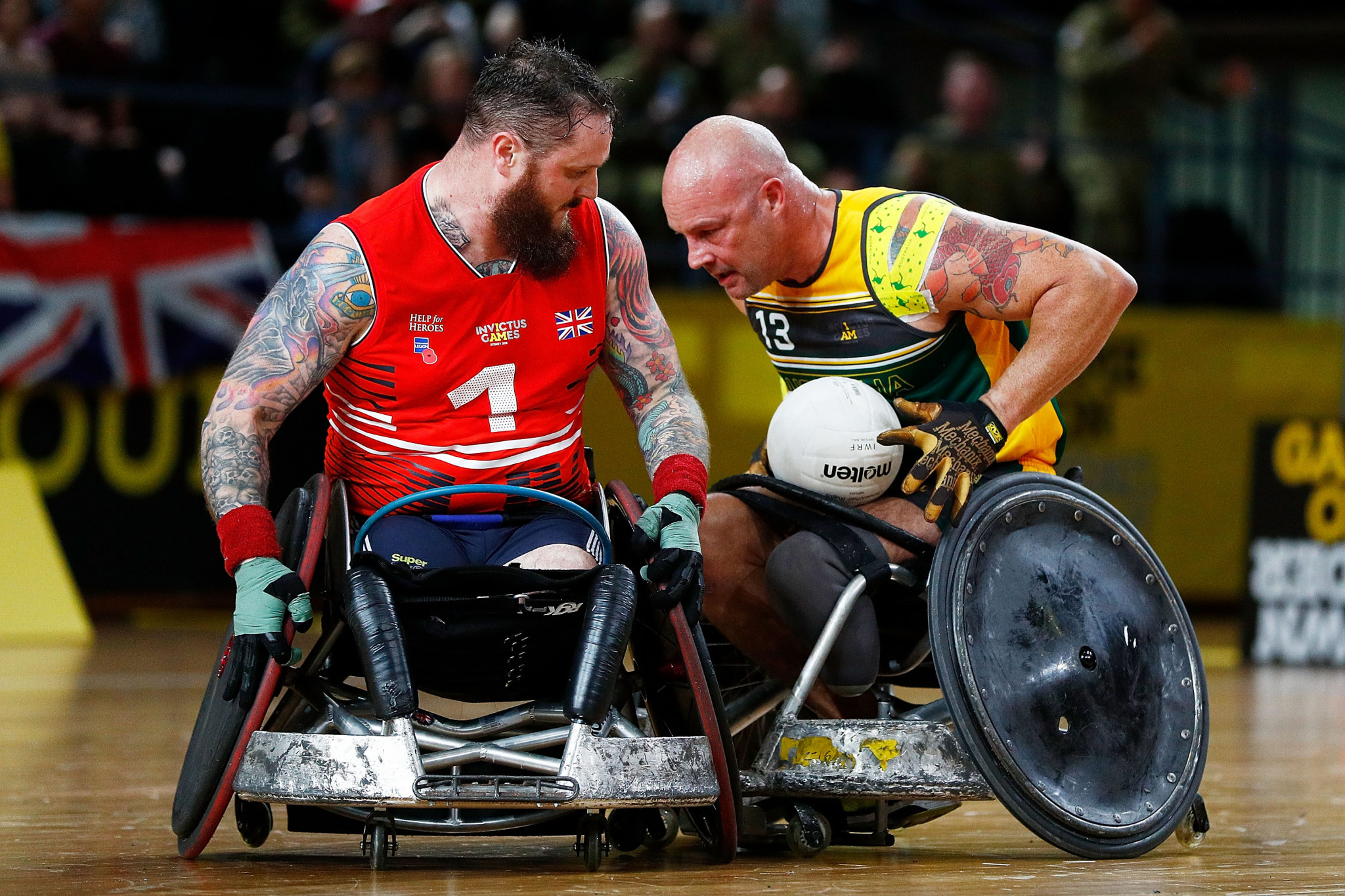 The 2022 Invictus Games in Düsseldorf will now be delayed by a year due to the ongoing COVID-19 pandemic, following the same decision for the 2020 edition.

It will keep the two-year cycle in place after the next edition in The Hague in The Netherlands was postponed until 2021 having initially been scheduled for last month.

The decision was made after close coordination between the Invictus Games Foundation and the German Organising Committee, and allows more time to prepare for the competition.

"It's extremely complex to be planning not one, but two, multi-national sporting events in the middle of a pandemic, and the Invictus Games Foundation is grateful to the Organising Committee in Germany for their flexibility and hard work in responding to the challenges."

The Invictus Games Dusseldorf (@InvictusGamesDE) will now take place in 2023 to accommodate the move of @InvictusGamesNL to 2021.

The Invictus Games is a sporting competition for veterans of the armed forces who have been physically and mentally wounded.

It is expected that approximately 500 competitors from 20 countries will take part in the event in 2023, with around 1,000 friends and family members expected to be present too.

Peter Tauber, the Parliamentary state secretary to the Federal Ministry of Defence for Germany, said: "The Invictus Games are a beacon of our efforts to promote public acceptance and appreciation of service in the armed forces.

"Our aim is to increase society's awareness of the risks associated with military life, e.g. the risk of being wounded or even killed in action.

"This is why we chose 'A Home for Respect' as the motto for our Games in Germany.

"Postponing the event to 2023 has given us one more year to attract attention and to open people's hearts to the Invictus Games."

The Invictus Games was created by British royal family member Prince Harry and had its inaugural event in London in 2014.

The Games in The Hague and Düsseldorf will be the fifth and sixth editions of the event.