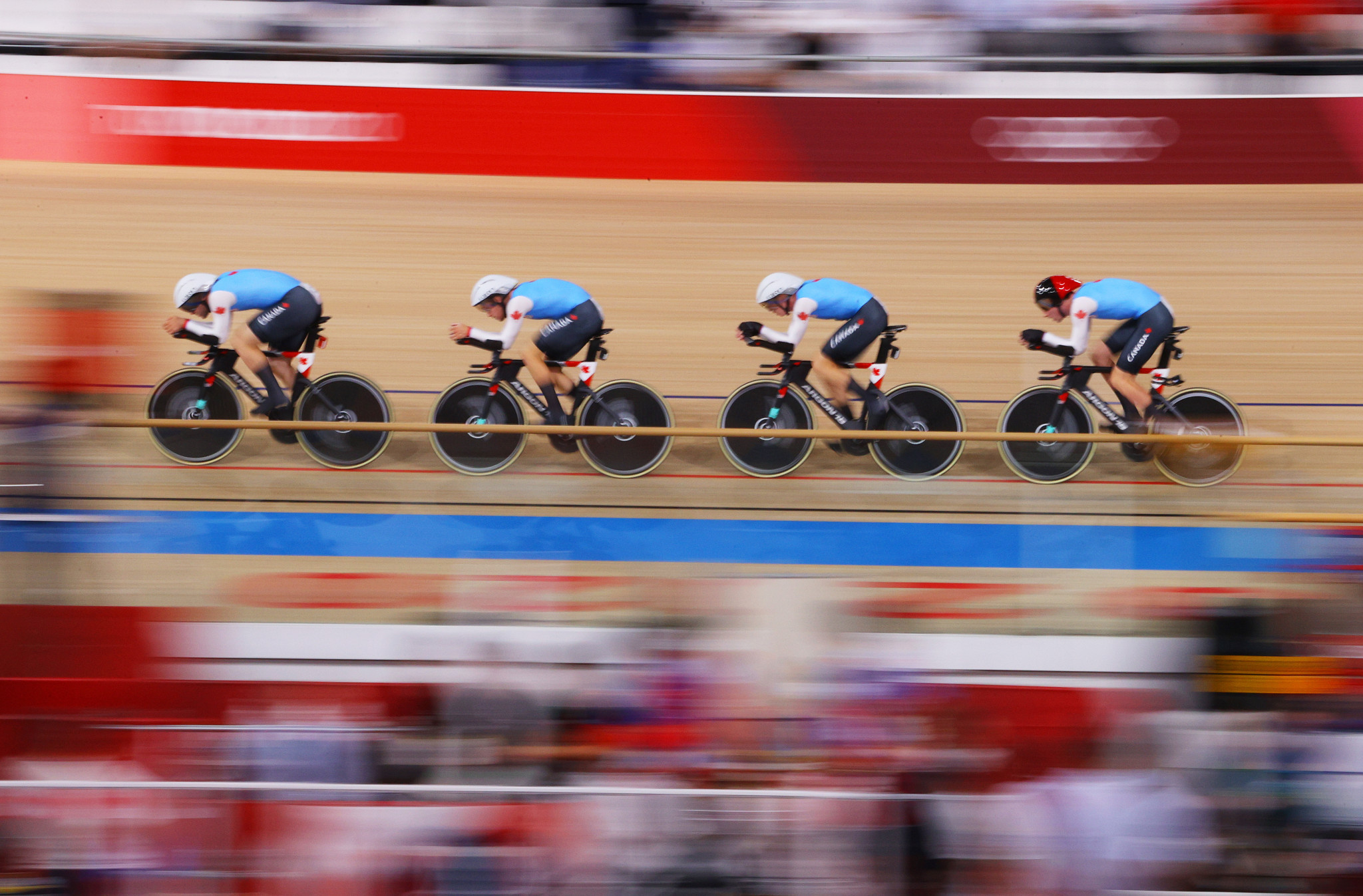 Cycling Canada high-performance director Kris Westwood has attributed the improvement of the track cycling team competing at the Tokyo 2020 Olympics to the nation's hosting of the 2015 Pan American Games.

The Toronto 2015 legacy programme left a permanent cycling velodrome in the country - something Canada had been lacking before the Games.

Westwood described the cycling team was "nomadic" before receiving access to the facility.

"We really had a nomadic squad," Westwood said to The Canadian Press.

"What we could do was really limited.

"We’d identify [prospects] and then take them to Los Angeles to train there... or some other velodrome somewhere in the world."

Canada now has a permanent velodrome 50 kilometres west of Toronto in Milton, which has helped improve the performance of Canadians in track cycling.

"Now we can actually work with the athletes over a longer period of time, have the development riders working alongside the elite riders, do coach development, have all the sports science staff in the same building.

"You can’t run a programme without that type of facility.

Canada sent its largest track cycling team to an Olympic Games at Tokyo 2020, with 13 athletes including Milton's own Michael Foley.

Foley joined local teams before moving up to the national team in his hometown.

"Without the track there, maybe he wouldn’t be at the Olympics," said Westwood, as reported by The Canadian Press.

"We have the biggest [Canadian] Olympic cycling team in history and that is 99 per cent thanks to the Milton velodrome."

At Toronto 2015, Canada won six gold medals on the track - more than any other country.

Chile's capital Santiago is set to host the next edition of the Pan American Games in 2023.