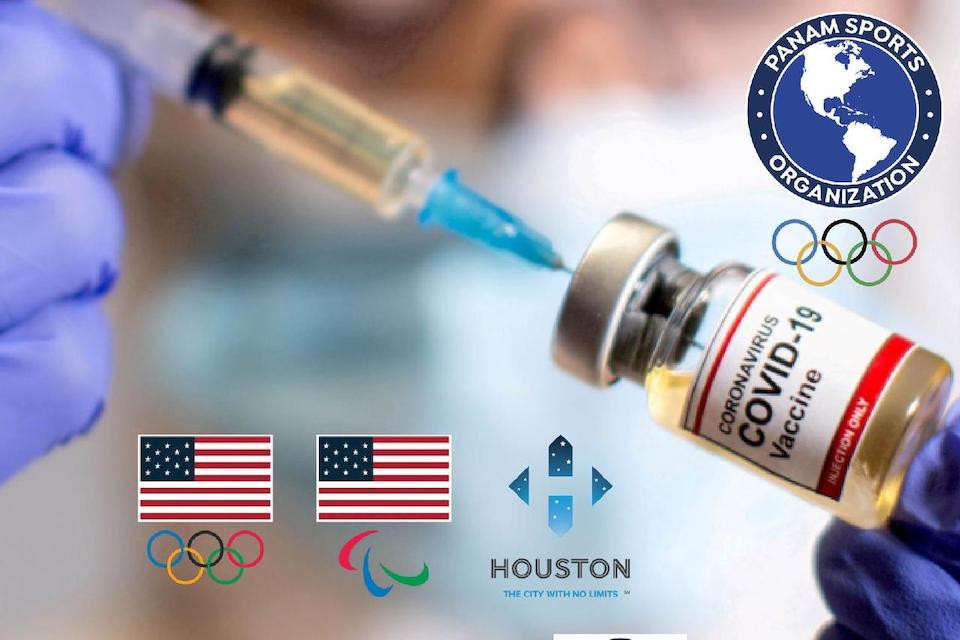 Panam Sports has secured 6,000 coronavirus vaccines for athletes and officials travelling to the Tokyo 2020 Olympics and the Cali 2021 Junior Pan American Games.

Four thousand Johnson & Johnson vaccines were secured thanks to an agreement with the University of Miami and the Mexican Consulate, with a further 2,000 coming due to a partnership with the City of Houston and the United States Olympic and Paralympic Committee.

Every National Olympic Committee (NOC) in the Panam Sports region has been contacted about the chance for vaccinations and the continental body will even cover the cost of flights to Miami or Houston.

"We know that in many of our countries throughout the continent it is very difficult to receive the COVID-19 vaccine," said Panam Sports President Neven Illic.

"Therefore, we have made a significant effort to reach this outstanding agreement that will help all of the athletes who have not had the chance to become inoculated.

"Now these athletes have the opportunity to receive the Johnson & Johnson vaccine in the United States, and thus travel with better protection to compete at the Tokyo Olympics."

NOCs need to send the list of athletes and officials it wants to vaccinate as soon as possible so they can be jabbed at least 30 days before entering Japan for Tokyo 2020.

The Opening Ceremony of the rearranged Olympics is scheduled for July 23.

Colombian city Cali, meanwhile, is due to host the Junior Pan American Games from November 25 to December 5.

PANAM SPORTS PROCURES 2,000 MORE VACCINES FOR ATHLETES WITH AGREEMENT BETWEEN USOPC AND CITY OF HOUSTON

Panam Sports is offering a total of 6,000 doses of the Johnson & Johnson vaccine for all athletes, and officials that will participate in #Tokyo2020 https://t.co/w3I91M2HHA pic.twitter.com/2ZavknlpOP

Ilic has travelled to Miami to oversee vaccinations there, while the process will begin in Houston at the city's airport on June 1.

"The response we have received from the National Olympic Committees and the athletes is impressive," Ilic added.

"They are all very grateful, since many did not know where they could be vaccinated and if they would be able to inoculate before competing in Tokyo.

"Our objective that we work and strive towards every day will always be the athletes.

"That is why having reached these agreements, being able to help them with air travel and taking away their concerns so they can focus on their competition at the Olympic Games fills us with pride and joy."

The Tokyo 2020 Olympics are due to run until August 8, but public opposition is rising in Japan amid a spike in coronavirus cases.

International Olympic Committee President Thomas Bach yesterday claimed that more than 80 per cent of people in the Athletes' Village would be vaccinated as he tried to ease concerns.

Many countries have begun vaccinating their athletes but the process is controversial - especially if fit and healthy sportsmen and women are seen to be "queue jumping" in front of more vulnerable members of society.