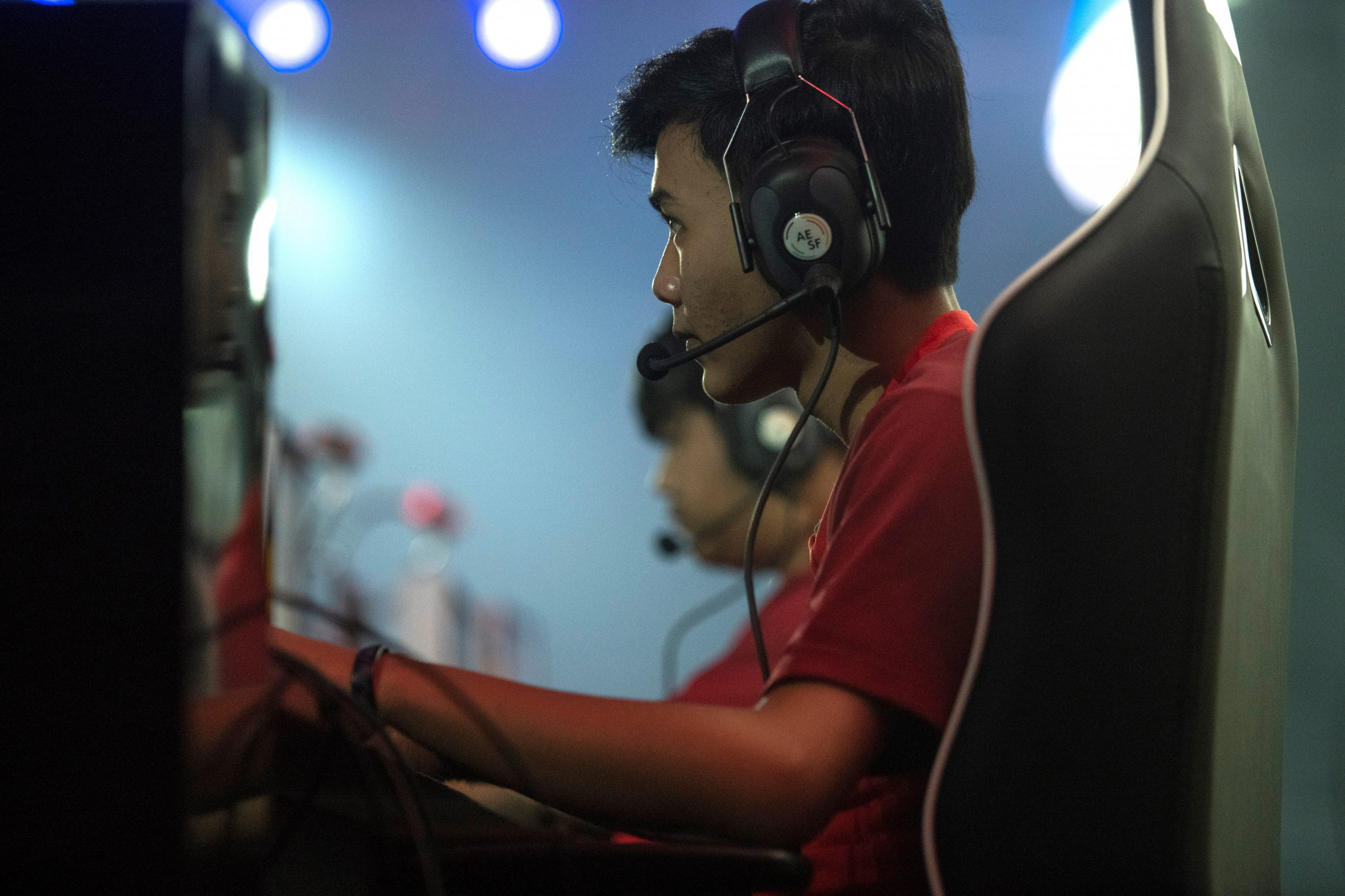 The Asian Electronic Sports Federation (AESF) has signed a Memorandum of Understanding (MoU) to bolster preparations for esports at the AESF Game Title Selection Pool Program for future Esports events.

The document was agreed with the Games Ratings and Administration Committee of South Korea (GRAC) and came into effect on July 29, remaining valid for three years.

The AESF is organising the esports events at the 2022 Asian Games and the MoU will be pivotal in deciding which titles are played in the competition.

Through the agreement, the GRAC will share its knowledge and act as a reference for the evaluation of all games for the AESF Game Title Selection Pool Program.

The evaluation process will focus on the suitability of the game for use in esports, in accordance with established criteria for game contents assessment.

GRAC chairman Lee Jae Hong said: "We are very excited to be part of this initiative which plays a huge role in ensuring the integrity of esports at future competitions.

"Alongside our counterparts at the AESF, I look forward to a fruitful collaboration which will, in the long term, pave the road for esports in being recognised on-par with other traditional sports on the biggest sporting stage.

"We will cooperate with AESF to create a healthy esports culture and invigorate this scene for many years to come.

"We will also try to enhance our national status and extend the collaboration fields in game-related ecosystems by promoting the international standardisation of game rating classification."

It featured as a demonstration game at the 2017 Asian Indoor and Martial Arts Games, and at the 2018 Asian Games in Jakarta.

In 2019, at the Southeast Games in Manila, esports was included as a medal sport.

The momentum continues as esports will feature as an official medal sport at the 2021 Asian Indoor and Martial Arts Games in Thailand and the 2022 Asian Games in Hangzhou in China.