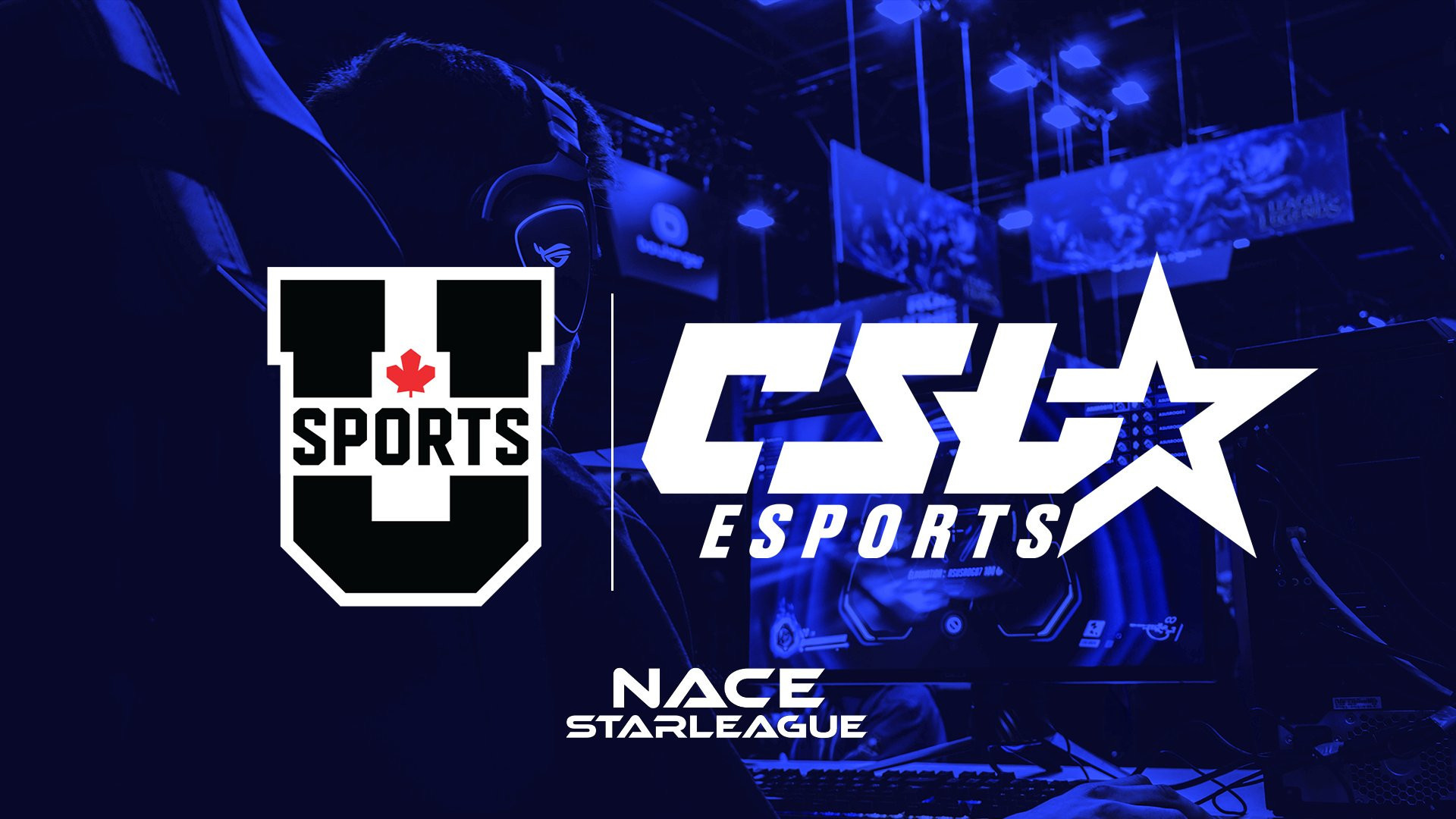 U SPORTS, Canadian university sport's governing body, has announced a three-year partnership with CSL Esports and is launching a gaming division.

A preliminary U SPORTS Gaming event is due to take place this summer, before the division runs its first official competition later in the year.

Teams from 22 U SPORTS member institutions participate in leagues organised by CSL Esports.

"We are excited to form this unique partnership with CSL Esports and launch an initiative that is the first of its kind in our history," Dick White, interim chief executive of U SPORTS, said.

"U SPORTS Gaming will expand the programming offered by our members beyond traditional sports competition, while also creating additional opportunities for engagement on campus beyond our 14,000 student-athletes in a rapidly-growing and cutting-edge industry."

"We look forward to helping U SPORTS' member institutions build on their successes, provide new opportunities and to connect North American partners with U SPORTS Gaming."

CSL Esports also recently announced a partnership with the American National Association of Collegiate Esports (NACE) and other leading esports companies to create the NACE Starleague.