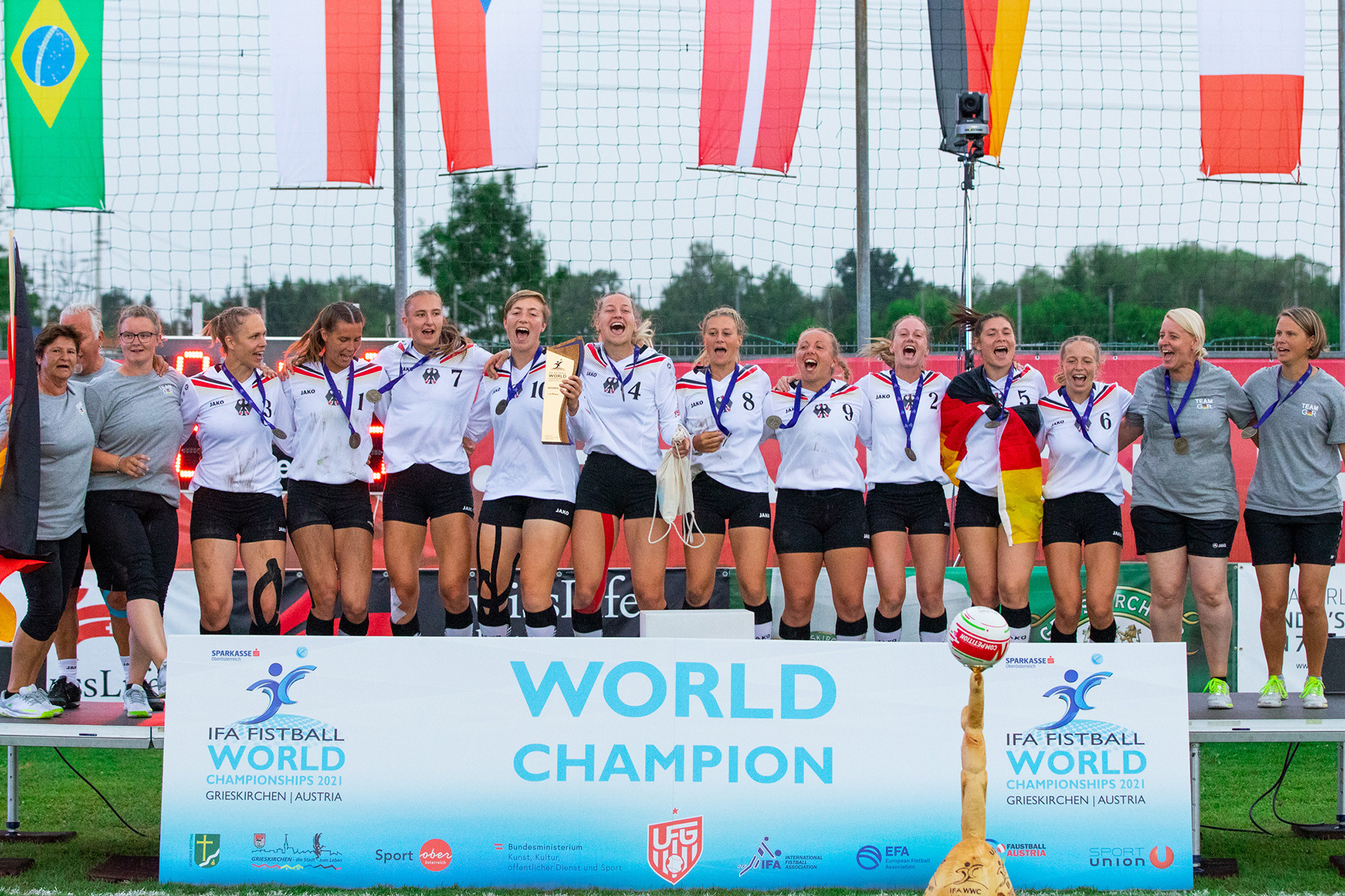 Germany won their seventh Women’s Fistball World Championship title, and fourth in a row, with a straight-sets victory over Austria in the final in Grieskirchen.

The holders triumphed 11-4, 11-3, 11-7 against the hosts, and the victory means Germany have now won seven out of nine editions of the Championships.

Austria were backed by 2,200 fans but it was not enough to stop Germany continuing their dominance of women’s fistball on the global stage.

Also in Grieskirchen, Germany earned the under-21 men’s European Championship title by defeating Austria, to win the title for a 16th time in that age group.