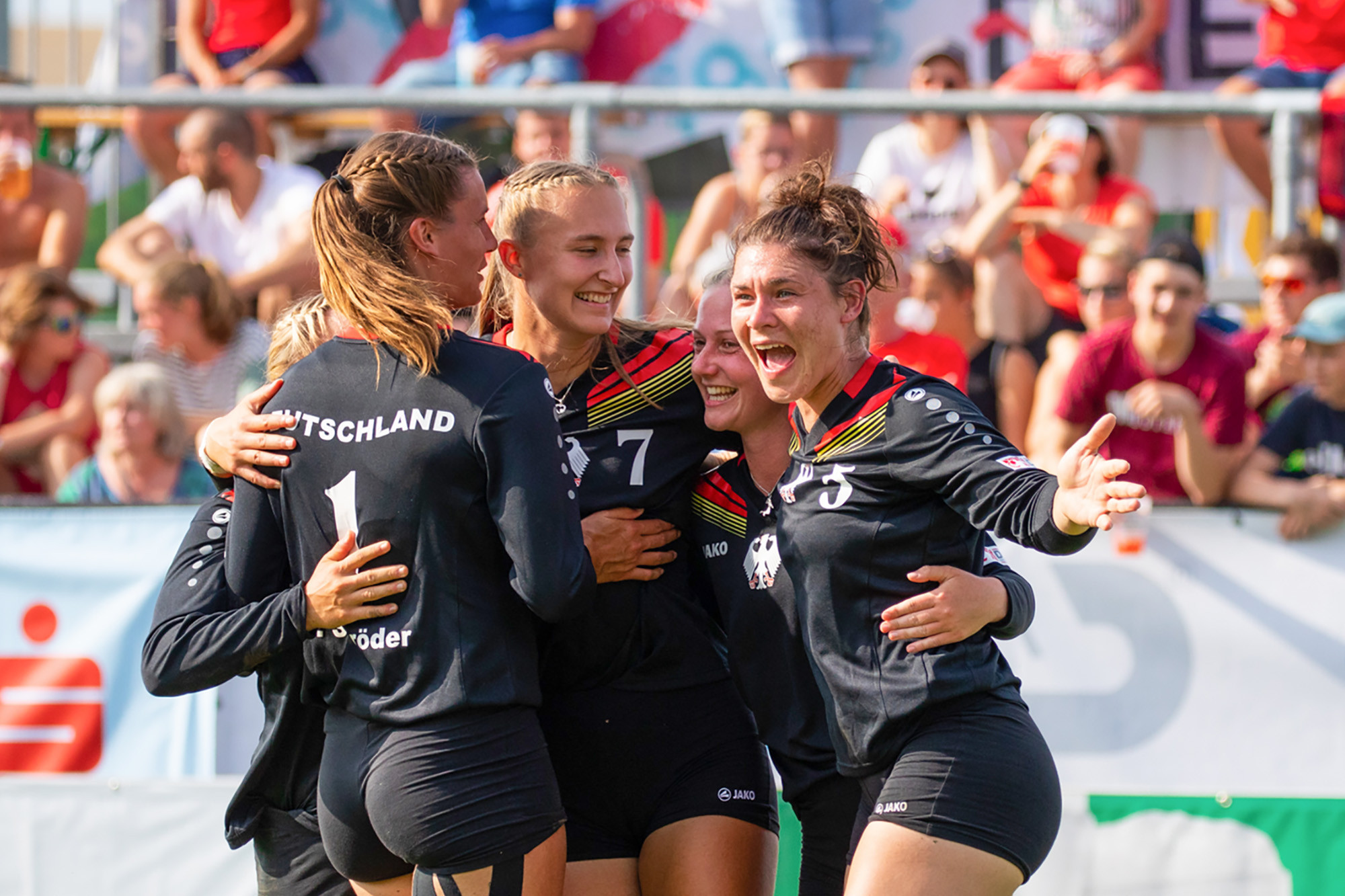 Hosts Austria will face holders Germany in the final of the Women’s Fistball World Championship in Grieskirchen.

The second semi-final saw Germany, who are seeking to win the gold medal for the fourth successive tournament, take on Chile.

As well as Austria and Germany contesting the final tomorrow, Chile are scheduled to face Switzerland in the bronze medal match.

A crowd of 1,350 people enjoyed the action today, which also included matches in the men’s under-21 and men’s and women’s under-18 tournaments.