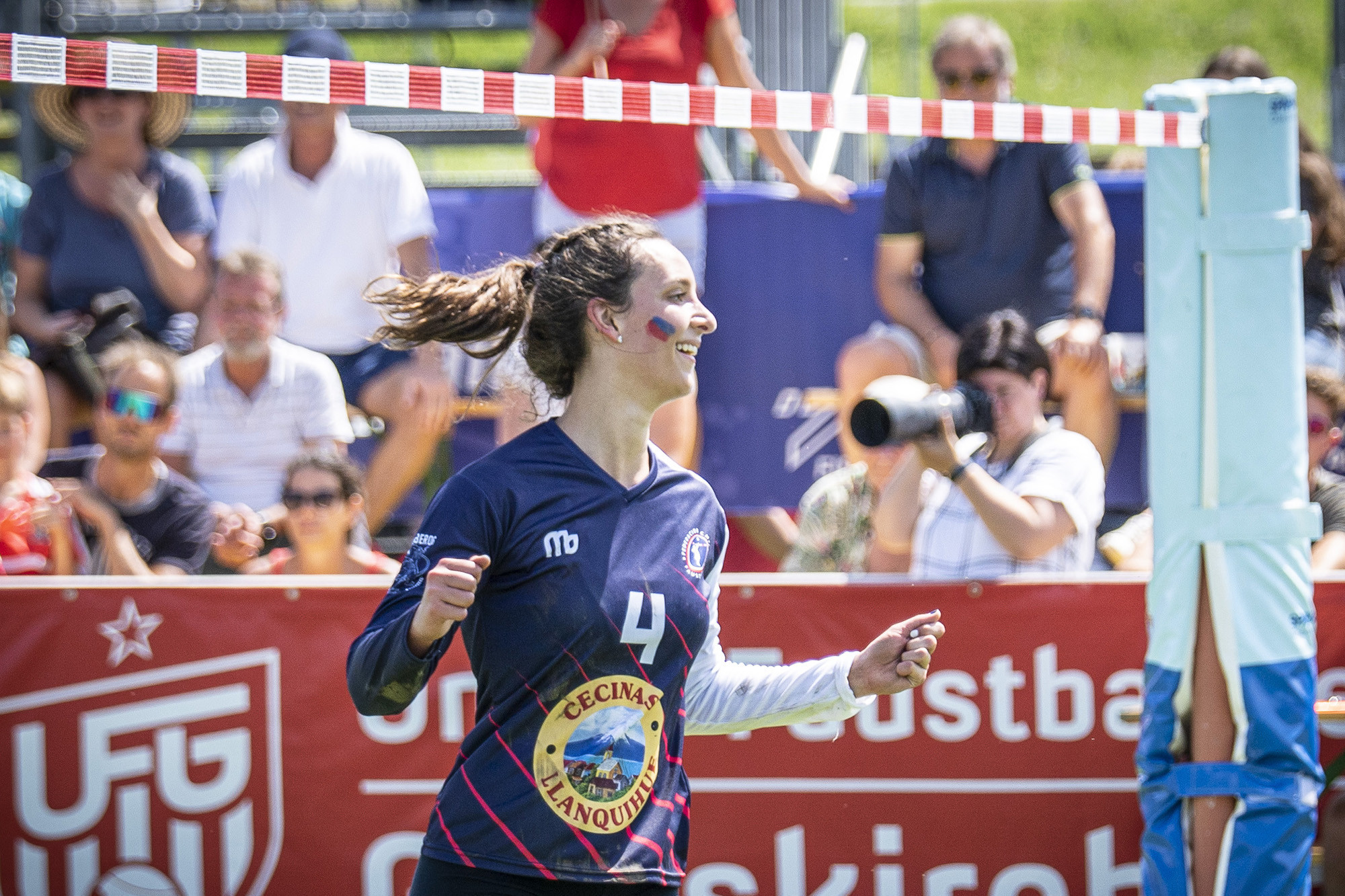 The semi-final line-up is set at the Women's Fistball World Championship in Grieskirchen, with defending champions Germany still unbeaten and Serbia coming up short in their bid for a last-four place.

Serbia breezed past Belgium 11-3, 11-5, 11-4 to top Group B and set up a semi-final against Chile, while Denmark edged the Czech Republic in four sets to also advance.

Chile won their first set of the tournament in losing to hosts Austria in the final Group A match, and that was a sign their fortunes were improving.

Germany, chasing a fourth tile in a row, face Chile in the first semi-final tomorrow, before Austria play the Swiss.