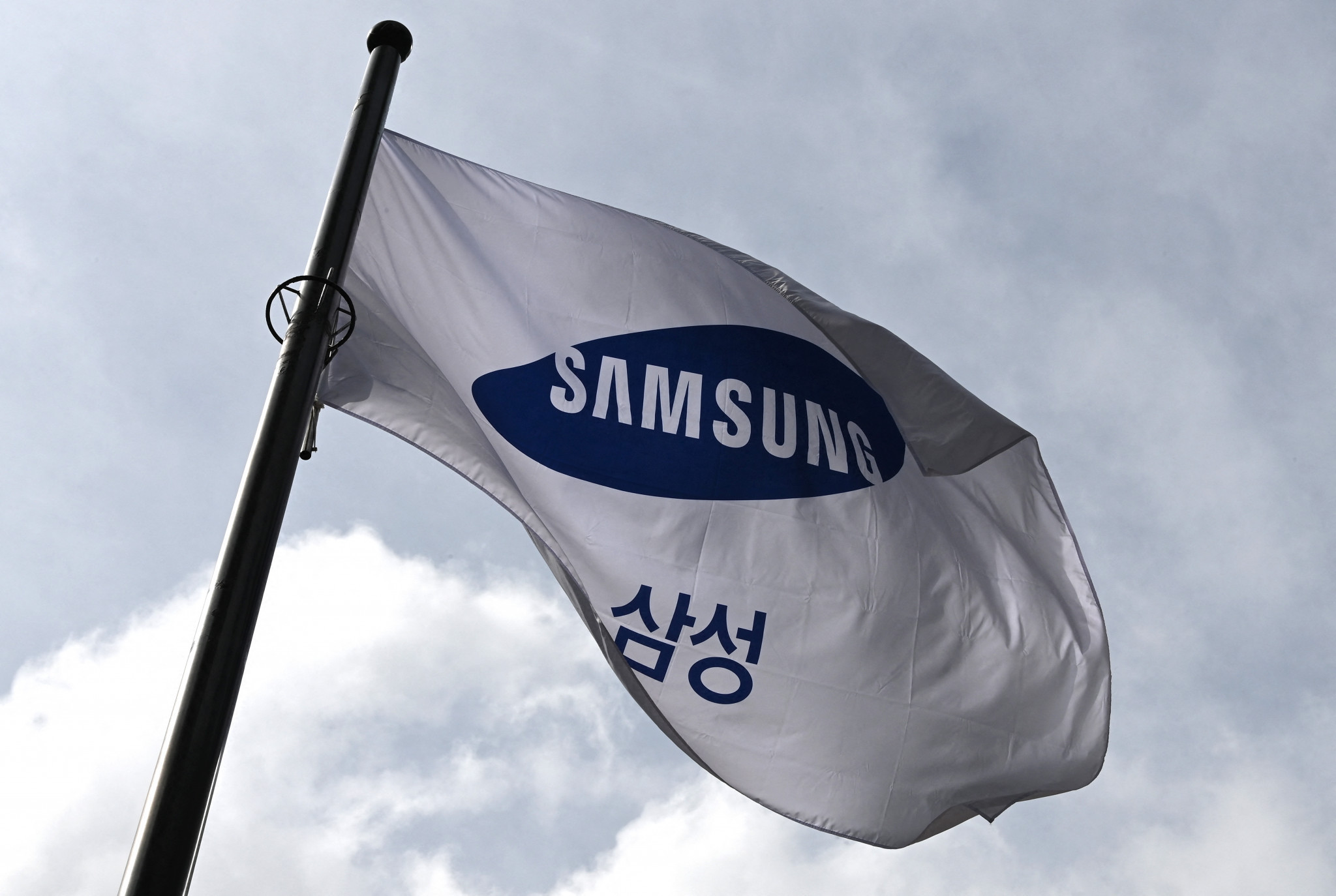 Samsung, a member of the International Olympic Committee's (IOC) flagship The Olympic Partner (TOP) sponsorship programme, will donate $1,000 (£725.28/€849.19) per medal won by Team Canada at the Tokyo 2020 Olympic Games.

David Shoemaker, chief executive and secretary general of the Canadian Olympic Committee (COC) said: "We are thrilled that Samsung Canada has chosen to show its support for Team Canada by investing in Canadian athletes."

Canada has already won four medals at the Tokyo 2020 Olympics.

Samsung is the only South Korean brand among the 15 TOP sponsors.

Samsung started as a local sponsor for the Seoul 1988 Olympics and has been a top sponsor since 1998.