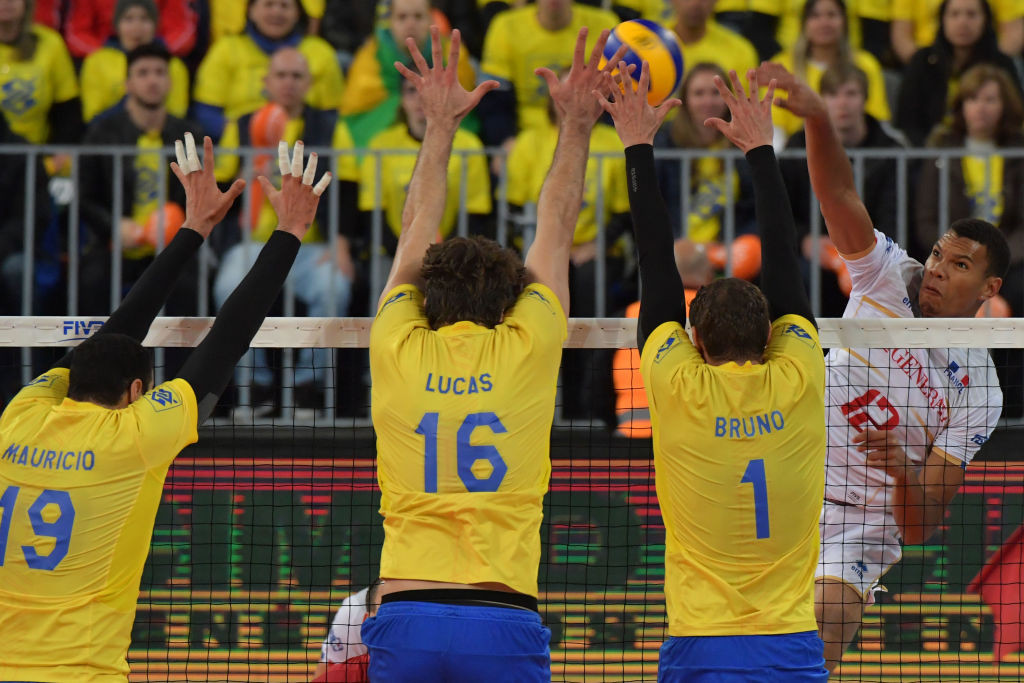 Having won the men's Olympic volleyball title on home soil in Rio five years ago, defending champions Brazil are determined that their fifth consecutive medal will be another golden one.

Brazil's prospects have been strengthened by the addition of 2.02 metre opposite hitter Alan Souza, voted MVP at the 2019 International Volleyball Federation (FIVB) World Cup season, who will be making his Olympic debut.

Brazil defeated Poland 3-1 to win the Volleyball Nations League title last month in what could be a preview of the Olympic final.

The United States, who took bronze at Rio 2016 and last won Olympic gold at Beijing 2008, are in contention again but coming off a lacklustre performance in the five-week Volleyball Nations League.

Four of the top five ranked teams in the world, namely Brazil, the Russian Olympic Committee, the United States and France, are bunched together in Group B while Poland face an easier path through pool play in Group A.

In this 12-team tournament at Ariake Arena, the top four teams from each pool advance to the quarter-finals.

The knockout elimination rounds are due to begin on August 3, with the men's gold medal match scheduled for August 7.

Brazil had to beat France in their final round-robin match to finish fourth in pool play in 2016 before winning three straight matches in the knockout round, including a 3-0 win over Italy for the gold medal.