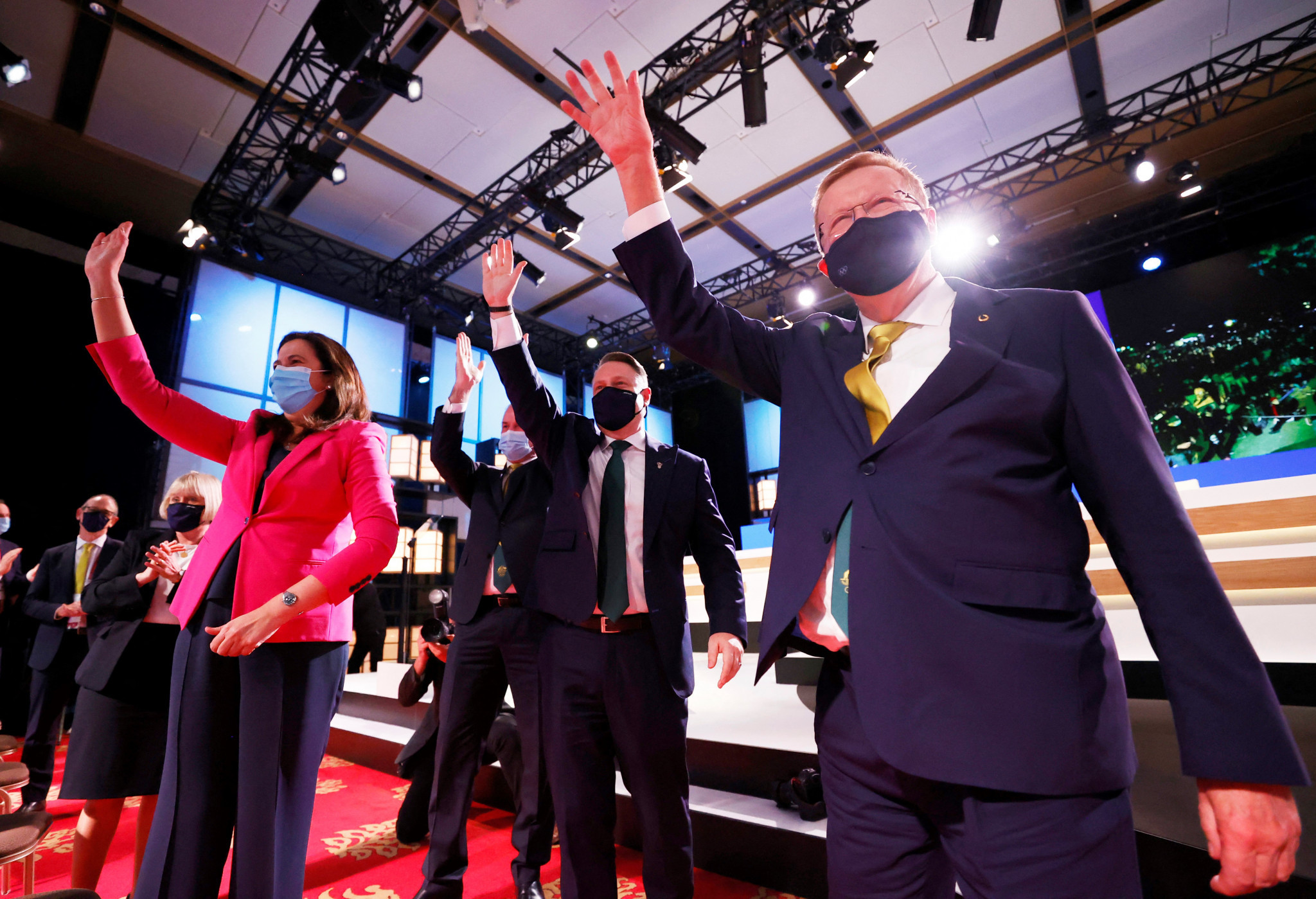 Australian Olympic Committee (AOC) President John Coates has claimed he was "completely misinterpreted by people who weren’t in the room" after receiving criticism for ordering Queensland Premier Annastacia Palaszczuk to attend the Tokyo 2020 Opening Ceremony here.

Coates told Palaszczuk "you are going to the Opening Ceremony" and informed the Brisbane 2032 delegation that none of them were "staying behind and hiding in your rooms" at a press conference after the city was awarded the Olympic and Paralympic Games.

The AOC President has received criticism online after footage was broadcast by ABC News, which appeared to show a silence between the two officials.

Coates, an International Olympic Committee vice-president, has hit back at criticism for his remarks.

"My comments regarding the Premier and the Opening Ceremony have been completely misinterpreted by people who weren’t in the room," Coates said in a statement.

"Absolutely I believe the Premier should come to the Opening Ceremony and she has accepted.

"I am thrilled about that.

"Attending the Opening Ceremony has always been her choice.

"My view has always been all three levels of Government should come to the Opening Ceremony.

"The Premier and I have a long standing and very successful relationship.

"We both know the spirit of my remarks and I have no indication that she was offended in any way.

"Those in doubt should ask her."

The AOC added that Coates would not make any further comment on the issue.

Coates has told Australian broadcaster Channel 7 that he had "overruled" Palaszczuk at the press conference and confirmed she will attend the Opening Ceremony.

"Yes I did do that in a press conference last night," Coates said.

"I’m not sure how she responded to being told, ‘You are going’.

"It’s very important that all the players in this understand that it’s a very big expenditure by an Organising Committee, a lot of thought has to go into it - the parade of nations, all the traditional parts.

"Anyway, I’ve convinced them that they will all three be there, it’s not a problem."

Only around 1,000 dignitaries will attend the Opening Ceremony, which will not have fans present due to COVID-19 restrictions.

Palaszczuk’s attendance here in the Japanese capital has been controversial in Queensland, as she would be required to quarantine on return.

An online petition signed by over 130,000 people called for Palaszczuk to be denied the right to leave Australia as she would require a quarantine hotel on return, having cut spaces for returning Australians.

Palaszczuk had insisted her trip would be a flying one, with the Queensland Premier promising she would not attend any events at Tokyo 2020 and would watch from her hotel before returning home.

#AnastasiaPalaszczuk in an impossible situation.
Her constituents - don’t go - why should you have all the fun when we are in a pandemic?
Bully boys of sport - you’re not in the club unless you come drink expensive wine with us….after all, that’s what sport is about, right?

Former Swimming Australia chief executive Leigh Russell was among those to have criticised Coates’ comments on Twitter.

"This is disgusting, and yet another example of how women are treated in sport," she wrote.

"#AnastasiaPalaszczuk in an impossible situation.

"Her constituents - don’t go - why should you have all the fun when we are in a pandemic?

"Bully boys of sport - you’re not in the club unless you come drink expensive wine with us….after all, that’s what sport is about, right?"

Brisbane’s received 72 votes from the IOC Session, with five members voting against and three abstained in the vote.

The city being awarded the Games became a formality when the IOC Executive Board approved its candidacy last month.

Brisbane is the first city to be awarded the IOC's flagship event under its revamped procedure for choosing Olympic host cities, which sees a small group of members identify and propose hosts to the Executive Board.