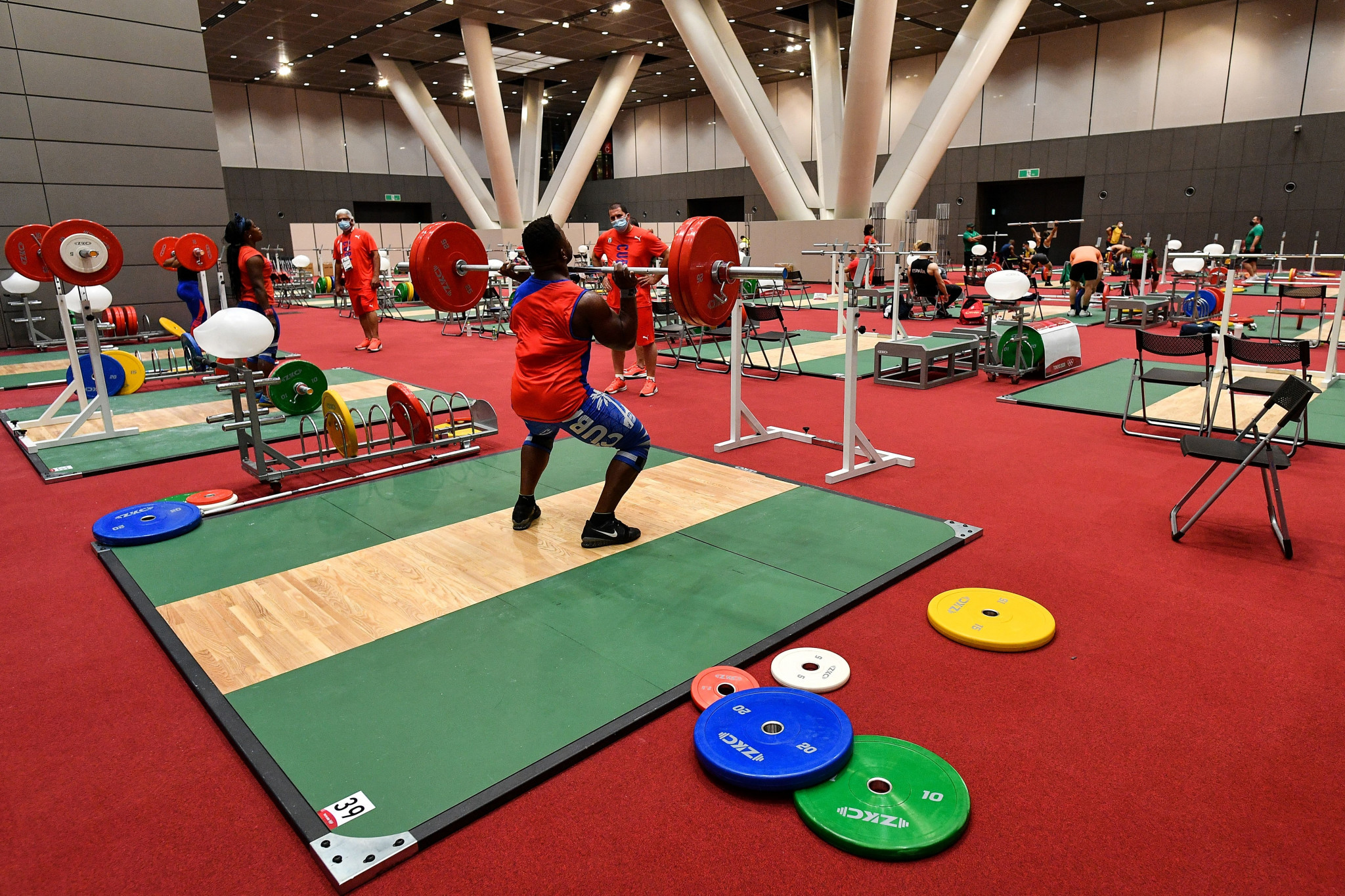 Maxim Agapitov is challenging a decision by the International Olympic Committee (IOC) to withdraw his accreditation for Tokyo 2020.

Agapitov, a former weightlifting world champion from Russia, was told that he "did not meet the criteria for accreditation of International Weightlifting Federation (IWF) officials".

The IOC highlighted the condition that officials must "not have a personal history linked to any anti-doping rule violation and/or sanction".

He was due to attend as part of the IWF delegation to Tokyo, which may be reduced by other accreditation withdrawals.

When asked if it was true that other IWF Board members had had their accreditations withdrawn - the number is believed to be four besides Agapitov - the IOC media department said, "We suggest you contact the IWF directly."

The IWF’s Interim President, Mike Irani, did not respond to messages from insidethegames.

The IOC has made repeated warnings about removing weightlifting from the Olympic Games programme over the past year, as a result of doping and corruption scandals, and perceived poor governance by the IWF Board.

Agapitov has "cleaned up" weightlifting in Russia since taking charge of the sport there in 2016, but he was named personally in one of the IOC’s highly critical public statements, made by its President, Thomas Bach, in January.

It merely pointed out that Agapitov had served a two-year ban for the 1990s offence, but the point was to make clear that the IOC is unhappy at the presence on the Board of so many members from nations with historically bad doping records.

Of the current Board, as listed on the IWF website, three members are from nations that are banned outright from Tokyo because of doping scandals, five represent National Federations that have reduced athlete quotas because of doping, and one is nearing the end of a suspension imposed by his National Olympic Committee.

Most of those Board members are expected to stand for re-election in October, judging by the nominations made earlier this year, before the Electoral Congress was postponed.

Agapitov has made his challenge through the Ad Hoc Division of the Court of Arbitration for Sport (CAS), which is sitting in Tokyo during the Olympic Games, which are due to open on Friday (July 23).

A CAS statement said, "Mr Maxim Agapitov (the Applicant), Acting President of the European Weightlifting Federation and President of the Russian Weightlifting Federation, has filed an application with the CAS Ad hoc Division seeking a ruling that the decision taken by the IOC on 16 July 2021 to withdraw his accreditation for the Tokyo 2020 Olympic Games be set aside, that he be declared eligible to participate in the Tokyo 2020 Olympic Games as a member of the IWF delegation, and that the IOC be ordered to reinstate his accreditation for the Games.

"On 16 July 2021, the IOC officially informed Mr Agapitov that he did not meet the criteria for accreditation of IWF officials for the Olympic Games Tokyo 2020, in particular point B, that officials must “not have a personal history linked to any anti-doping rule violation and/or sanction".

The three arbitrators in the case, from France, The Netherlands and Brazil, will hold a hearing tomorrow.

Agapitov did not respond to a request for comment from insidethegames.