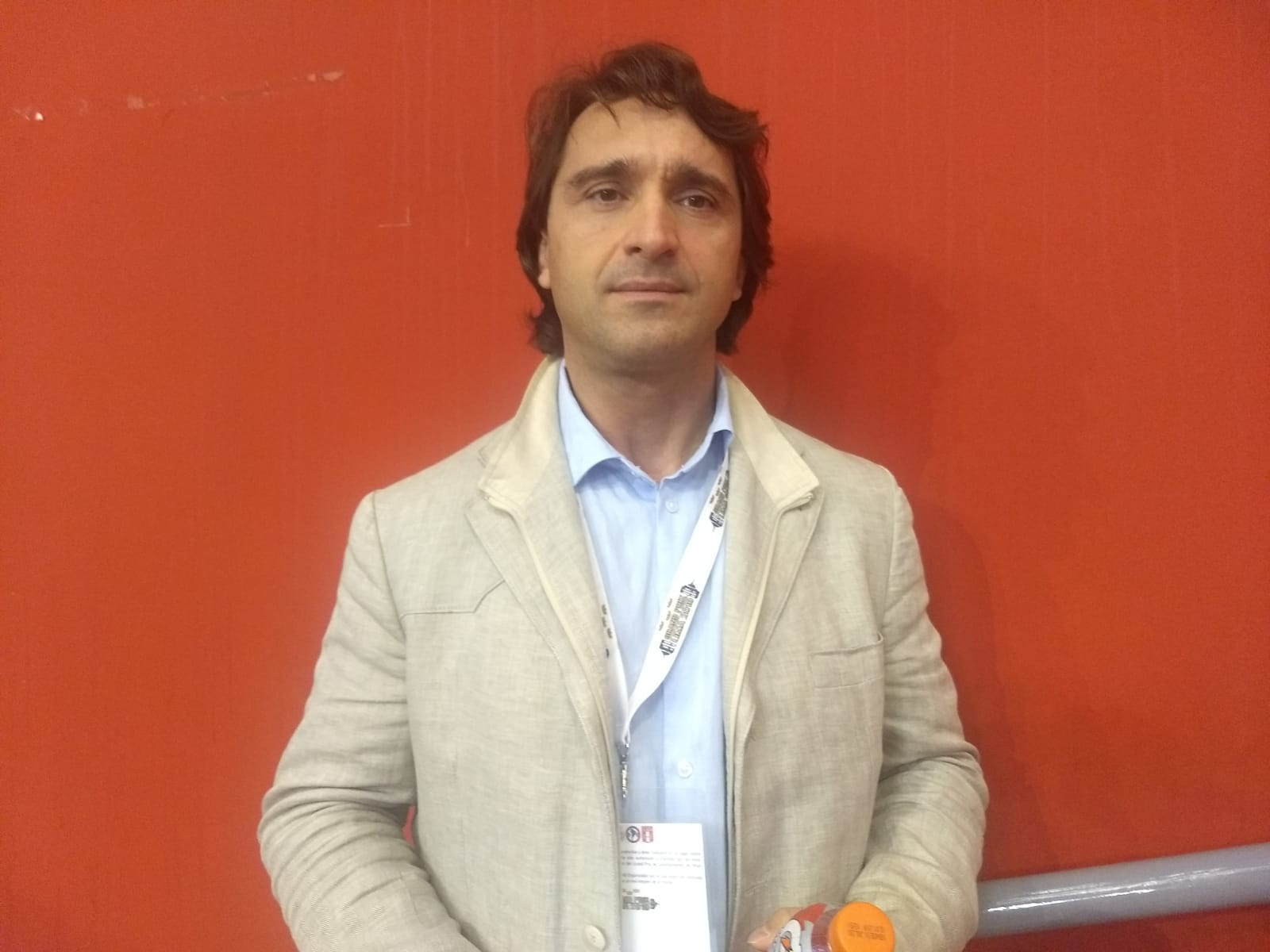 Maxim Agapitov, who hopes to take over the leadership of the European Weightlifting Federation (EWF) this week, claims Russia is "building the framework for a new era" in the sport after years of being involved in "the corruption of Tamás Aján and his inner circle".

Agapitov admits that Russia featured in anti-doping corruption in the past, during the long reign of the disgraced Aján at the International Weightlifting Federation (IWF).

"Many countries including Russia were part of the problem, but now Russia is leading the fight against doping and corruption in weightlifting worldwide," said Agapitov, who is one of three candidates for the EWF Presidency.

The others are Antonio Conflitti of Moldova and Hasan Akkus, currently the EWF general secretary, from Turkey.

Agapitov believes weightlifting has no future unless it rids itself of a doping culture that clearly still exists in some nations.

He said: "How is it that nowadays some rehabilitated athletes lift bigger weights, breaking records even, than they did when they were doping?

"Clean athletes cannot compete against that.

"Let’s clean up weightlifting - no half measures."

After the elections on Thursday, Moscow will host the European Championships - the first live competition in more than a year because so many events were lost to the COVID-19 pandemic.

Agapitov, 50, a world champion in 1997, became president of the Russian Weightlifting Federation (RWF) in 2016 and was elected to the Executive Board of the IWF in 2017.

He said one of his suggestions, for a compulsory six-week, single-venue training camp before the Olympic Games, would help to reduce the risk of doping during the Games.

Russia would host such a camp, he reiterated, having first made the suggestion 18 months ago when Aján was still in charge of the IWF.

At the time Agapitov said weightlifting was "a doping scandal risk zone" under the reign of Aján, who resigned last year after a doping and corruption scandal was exposed.

"We are all, every one of us, in some way responsible for doping in weightlifting," Agapitov has told his fellow European member federations in a pre-election letter.

"We are responsible if we did not stand up against the corruption of Tamás Aján and his inner circle.

"Nobody has stood up against the corruption of Tamás Aján, and also of his inner circle, in the last four years more than I have.

"Tamás Aján's inner circle is still trying to silence me."

He said they were doing so by trying to ensure via the IWF’s new Constitution - due to be adopted in May - that anyone who ever tested positive, at any time, cannot sit on the IWF Board.

Agapitov was suspended for two years for a doping offence in 1993.

He was irked the International Olympic Committee (IOC) mentioned his 28-year-old doping positive in November.

After announcing a drastic reduction in weightlifting's athlete quota for the Paris 2024 Olympic Games, should the sport still hold its place on the programme, an IOC statement said: "Finally, with regard to governance, it has been noted that Maxim Agapitov last weekend won the presidency of the Russian Weightlifting Federation for a second term.

"He will also run for the European Weightlifting Federation presidency in April 2021, with an election due to take place in Moscow.

When Agapitov was an athlete, he tested positive... and was banned for two years."

Agapitov told the European federations, "I made a mistake in 1993.

"In 1997, I came back and became world champion clean.

"In fact, I placed third, but later received the gold because the top two finishers tested positive but I was clean."

He pointed out that the two disqualified finishers were Vadim Vacarciuc, and Sunay Bulut, respectively from Moldova and Turkey - the two nations putting up candidates against him on Thursday.

Agapitov also said that the current anti-doping system in weightlifting "punishes clean athletes for the violations of dirty athletes".

Several nations with a high number of historic doping violations are suspended, or due to be suspended, from the delayed Tokyo 2020 Olympic Games, including Egypt, Thailand, Romania and possibly Iraq, all of whom are represented on the IWF Board.

Russia, which was banned from weightlifting at Rio 2016 because of its doping record, is one of many nations unable to send a full team to Tokyo because of historic violations.

Every one of the 13 Russians on the IWF’s list of 2020 doping suspensions has been banned for an offence that took place years ago, before Agapitov became RWF President.

"Many countries including Russia were part of the problem, but now Russia is leading the fight against doping and corruption in weightlifting worldwide," Agapitov said.

"The problem was that it is virtually impossible to win outside of Tamás Aján's system of doping.

"Apparently that system is still working because some athletes continue to lift astronomical weights, and some of them could not lift such weights even when they were caught doping.

"We need to fix the system.

"We need to educate on clean training.

"We need uniform and regular doping testing for all athletes.

"We need measures to ensure that the testing agency and its testers are not corrupt.

"We need measures to ensure that the laboratory is not corrupt.

"We need to create an absolutely level playing field for all athletes."

"I will say it again: nobody in the past four years has opposed the corruption of Tamás Aján and his inner circle as vocally or as publicly as I have.

"Russia not only opposed corruption, but it also built and continues to build the framework for a new era of weightlifting.

"In 2018, Russia organized and hosted the International Anti-Doping Seminar which was attended by WADA, IWF and the Canadian Centre for Ethics in Sport and by 11 member federations and received high praise.

"Russia has sponsors ready to invest in European weightlifting.

"Russia is ready to bring back the Friendship Cup and the Presidents Cup international competitions.

"Russia is ready to host a six-week pre-Olympic camp close to Tokyo for all teams.

"Under my leadership, the new Russian Weightlifting Federation is clean, and its results over the past four years show this."