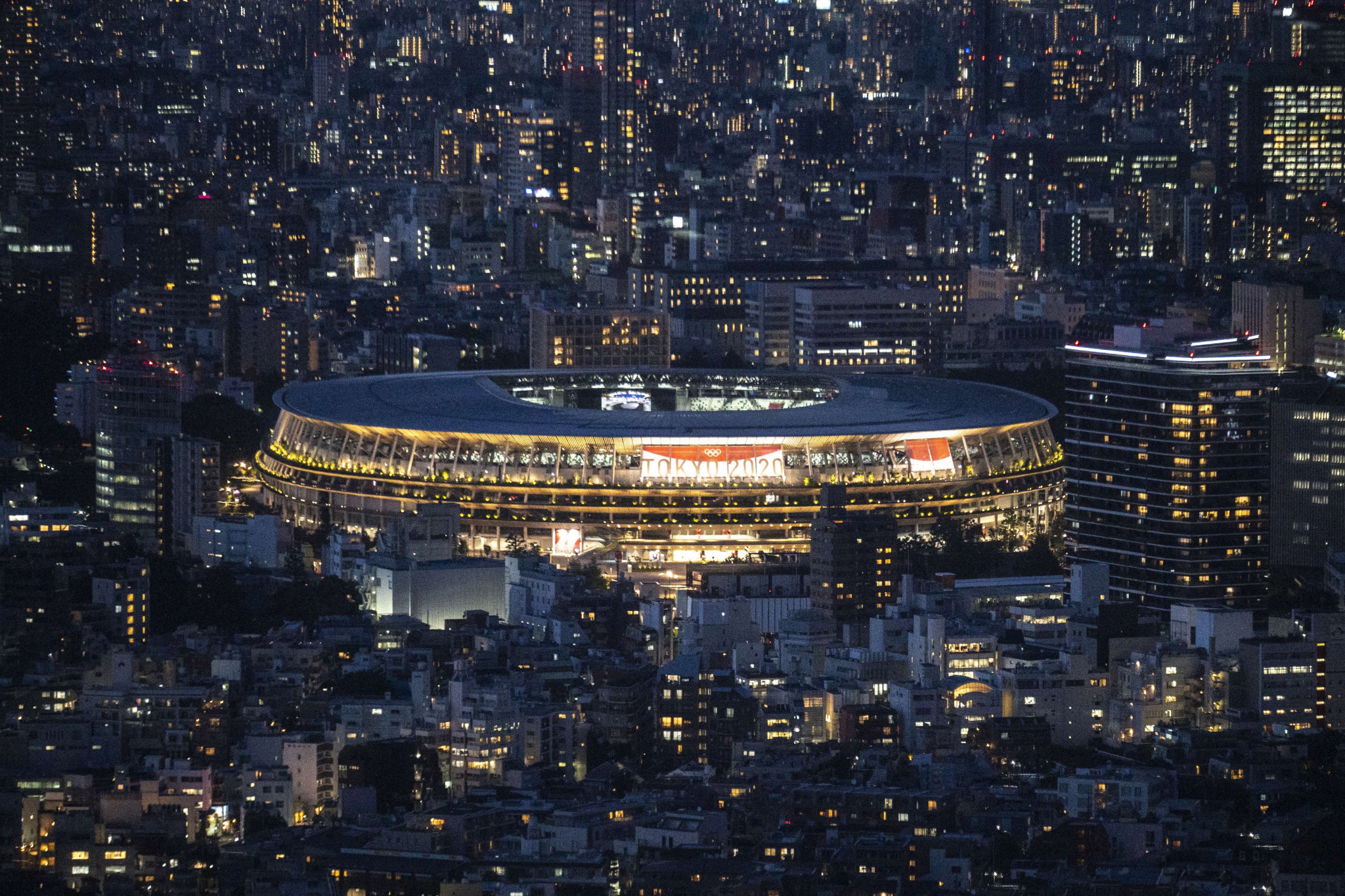 A 30-year-old man from Uzbekistan has been arrested on suspicion of raping a woman at the Japan National Stadium, the focal venue of Tokyo 2020.

Tokyo 2020 said the man "has no connections with the Organising Committee and its contracted companies, but works for a contractor serving on a part of the Games operation".

The man and woman involved had reportedly watched a rehearsal of the Olympic Opening Ceremony, which is due to take place in the stadium this Friday (July 23).

NHK reported that the man involved has denied the allegations.

"We are aware that an arrest has been made in connection with an incident of sexual assault alleged to have taken place inside the Olympic Stadium," Tokyo 2020 told insidethegames.

"The suspect has no connections with the Tokyo 2020 Organising Committee and its contracted companies, but works for a contractor serving on a part of the Games operation.

"It is extremely regrettable if such an incident has occurred, and it would also undermine confidence in the Tokyo 2020 Games.

Japan National Stadium will stage athletics and football finals at Tokyo 2020, as well as the Opening and Closing Ceremonies.

It was built especially for the Games, which were delayed by a year due to COVID-19, on the same site as the former stadium used at Tokyo 1964.

The old stadium was demolished in 2015 but the new venue will be quiet at Tokyo 2020, due to a complete ban on spectators.