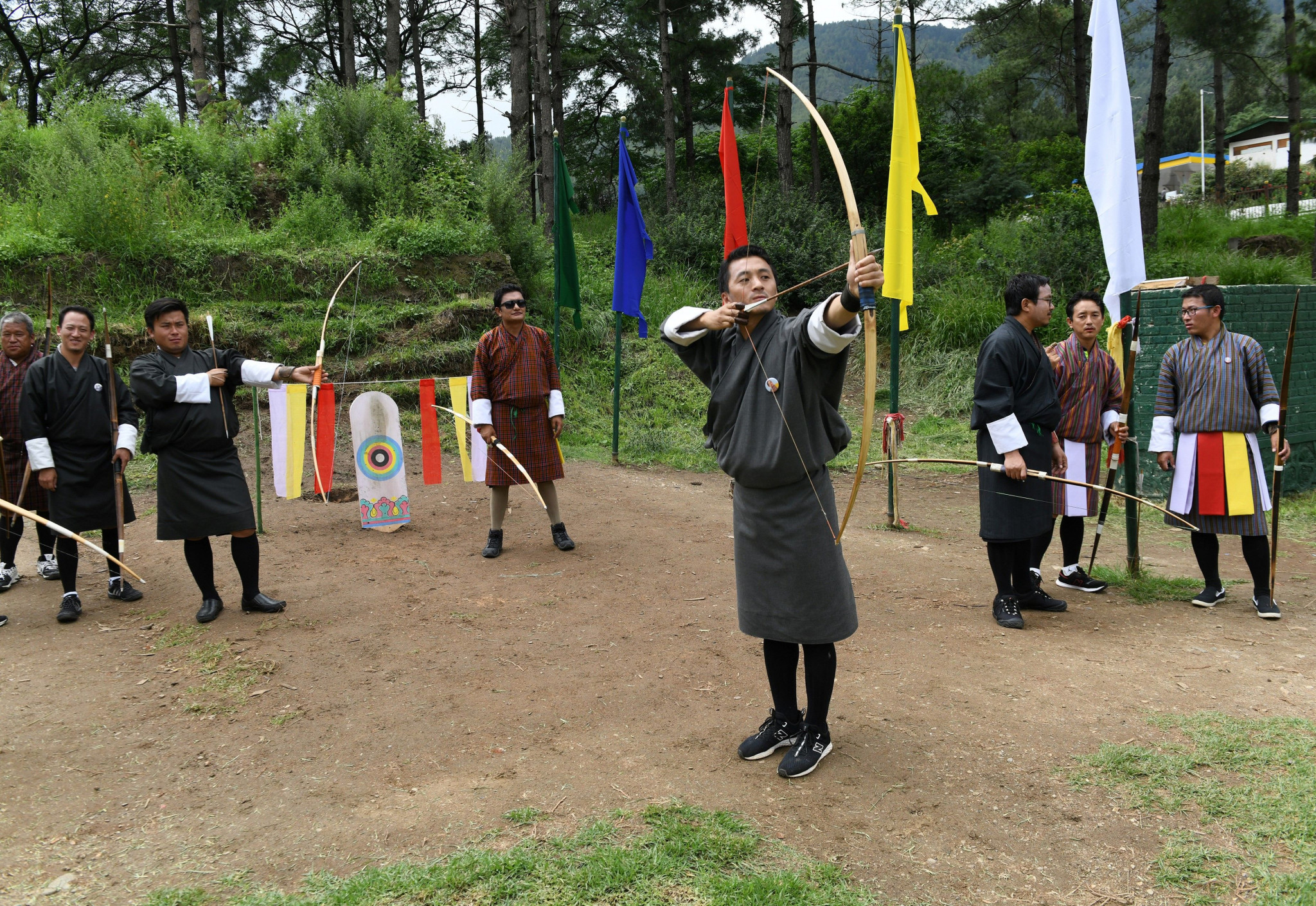 A documentary on archery in the tiny mountain kingdom of Bhutan - which culminates with the historic qualification of archer Karma for this year's Olympics - is set for release on DVD and online.

Karma was the first-ever archer from the country to win an Olympic berth.

She is likely to be in action here next Friday (July 23) in what will be her second Olympics.

At Rio 2016, Karma carried Bhutan's flag in the Opening Ceremony and placed 60th in the ranking round before elimination in the women's individual round of 64.

Bhutan has sent archers to every Summer Olympic Games since Los Angeles 1984, but through universality invitations.

Karma is the first to qualify outright.

Production company Unseen Films describes it as "largely a great exploration of one country’s love of a sport and how that love has changed over the years.

"The result is a marvelously satisfying portrait of a country, its people and its culture."

Changes in equipment have made it difficult for Bhutan to compete at world level, but traditional archery matches remain community-wide events involving song, dance, food, and drink

Instead of traditional bamboo bows and arrows, sophisticated equipment has been imported.

To improve Bhutanese performance at world level, the Government launched a grassroots campaign to introduce archery to every school.

The documentary producers suggest that this move has "threatened the sport’s cultural legacy".

The film was given an award for exceptional merit at the Docs Without Borders Film Festival.

Until 2012 the country had only ever been represented in archery, but will send a shooter to Tokyo 2020 and - for the first time - also a swimmer and a judoka.

Kingdom of Archers is released on DVD and video on-demand platforms on July 27.