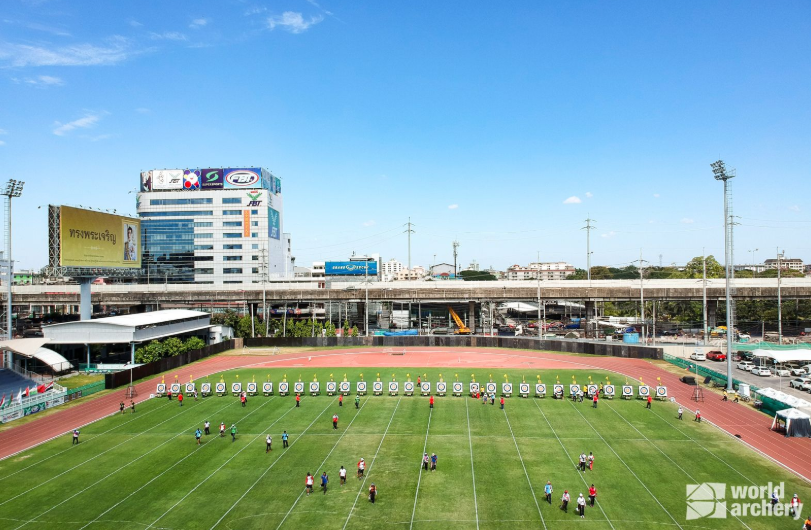 The Tokyo 2020 Olympic and Paralympic Games could see the biggest global representation of archers in the history of the event.

Under the current qualification system, a maximum of 79 countries could qualify.

Four countries added their first Olympic archery quota places for Tokyo 2020, including Bhutan, bringing the total number of nations with spots to 35.

However, while that number has increased, the number of athletes competing in the Games has at remained at 128 since 1996 - 64 men and 64 women.

Current rules around the 79 nations take into account the host nation receiving the automatic six spots and each team and athlete quota being won by a different country.

There are 47 spots to be assigned for Tokyo, with six going to Japan.

If only new countries win the remaining places, the total number of qualified countries would reach 65.

With plenty of Olympic archery stalwarts still quota-less, a diverse line-up at Tokyo is likely.

Eight spots will be awarded at the 2020 European Archery Championships in Antalya, with Austria, Finland, France, Norway, Poland and Turkey among the countries yet to qualify.

The 2020 Oceania Championships in Suva will send one woman and one man to the Games, with four places reserved for universality invitations.

All remaining spots will be distributed at the final world qualification tournament, at the third stage of the 2020 Hyundai Archery World Cup in Berlin in June.