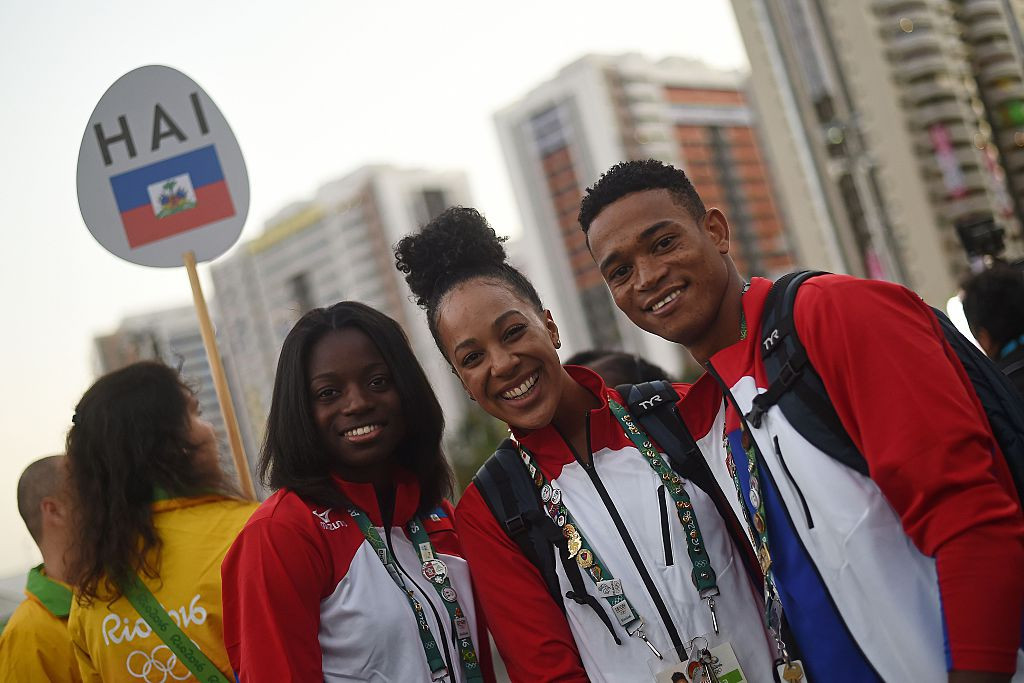 Haiti's team is set to arrive for the delayed Olympic Games here on Tuesday (July 20) from the Dominican Republic after the country agreed to help the crisis-hit nation with their travel to the Japanese capital.

The Dominican Republic and Centro Caribe Sports, the umbrella organisation in the region, had vowed to assist Haiti in their efforts to reach Tokyo after the assassination of the country's President Jovenel Moïse caused travel concerns.

Haitian Olympic Committee (COH) President Hans Larsen had admitted the crisis could cause travel problems for the six-strong team the country is set to field at Tokyo 2020, scheduled to open on July 23.

According to Haitian police, Moïse was shot dead by 28 foreign mercenaries at his residence in Port-au-Prince on July 7.

Moïse's wife Martine Marie Etienne Joseph, injured in the incident, said her husband had been "riddled with bullets" in the attack.

The assassination has led to further political and social turmoil in Haiti, the poorest country in the Americas.

"I feel great pride and admiration for the excellent news I have received in relation to the collaboration offered by the Executive Committee of Centro Caribe Sports and the Government of the Dominican Republic so that the Haitian Olympic delegation can participate in the Tokyo Olympic Games," Bach wrote in a letter to Oviedo.

"This collaboration is an exemplary display of the solidarity that the Olympic Movement shows in the most difficult times.

"The solidarity shown by the organisation that you preside, as well as the Government of the Dominican Republic, will help the Tokyo 2020 Olympic Games to be remembered as the Games where the union between nations prevailed over sporting results.

"Together, we are stronger.

"I would like to congratulate you because none of this would be possible without your invaluable leadership and determination.

"I feel immense appreciation for the work you do, not only for Caribbean athletes, but to put sport at the service of the entire region."

Haiti has sent athletes to every Olympics since Los Angeles 1984 and has won two medals in its history, the last coming in Amsterdam in 1928.