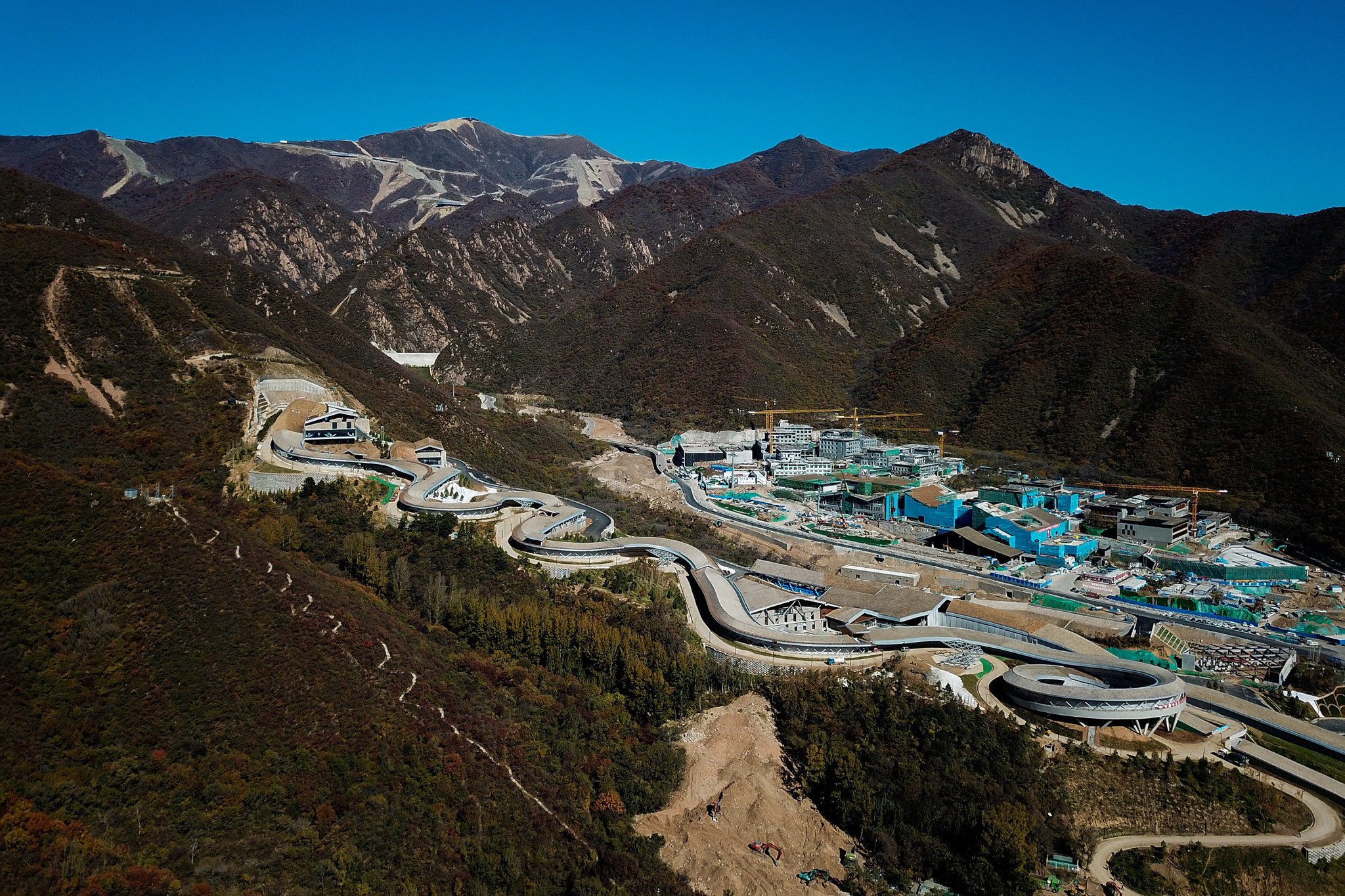 A utility tunnel in Yanqing - a key piece of infrastructure which will allow the district to host Alpine skiing, bobsleigh, skeleton and luge during the Beijing 2022 Winter Olympics - has passed a fire-control inspection.

It is set to be one of the last pieces of infrastructure built in preparation for the Games.

The tunnel is an underground passage linking utility lines including those carrying snow-making water, fresh water and reclaimed water - plus electricity, telecommunications and television cables - to competition venues.

According to district authorities, this is the first comprehensive utility tunnel built in China's medium- and high-mountain areas.

Han Baojiang, vice-general manager of Beijing Infrastructure City Utility Tunnel Company, said the 7.9-kilometre tunnel - which runs between Foyukou reservoir and Tangba in the Yanqing Olympic cluster - is an "energy lifeline" that ensures supplies to facilitiesm per state-run China Daily.

"The eastern end of the tunnel is at an altitude of 550 metres, while the western side near the Olympic Village is at 1,050 metres," said Han.

On Monday (July 5), engineers from Yanqing district, the tunnel company and a division of China Railway tested various linkages to ensure the tunnel's firefighting system is effective.

Yanqing is one of three clusters due to be used for the next Winter Olympic and Paralympic Games, along with Beijing itself and Zhangjiakou.

The Winter Olympics are due to start on February 4 next year - fewer than six months after the conclusion of Tokyo 2020.