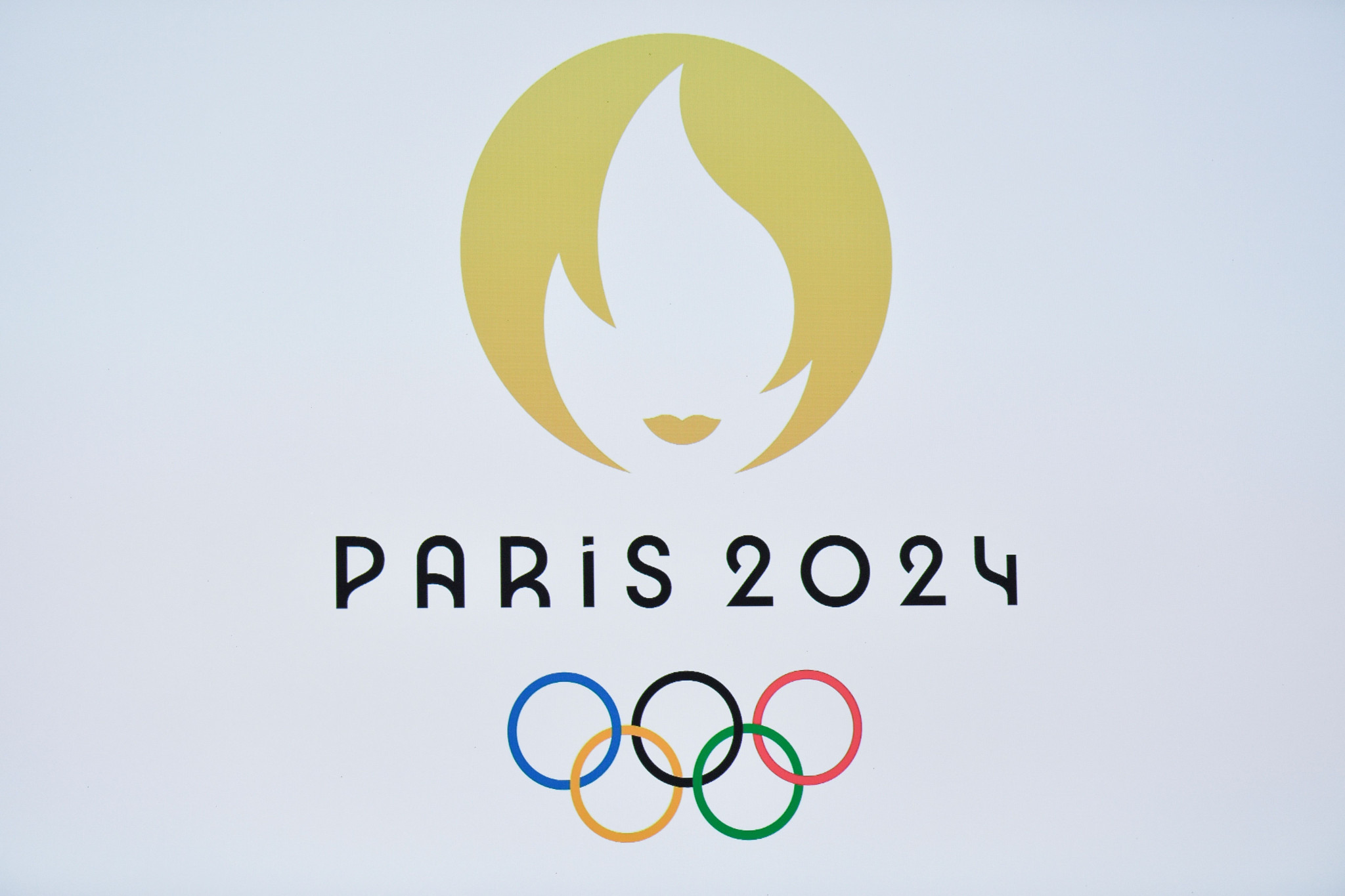 The International Olympic Committee (IOC) has publicly announced its commitments towards strengthening gender equality, which it hopes to achieve before Paris 2024.

The organisation was part of the three-day Generation Equality Forum which took place in the French capital.

A pledge to achieve athlete gender parity for the first time at Paris 2024 - with 50 per cent male and 50 per cent female athletes - was reaffirmed.

Another goal is to "accelerate" female representation in governance and leadership positions across the Olympic Movement, with a target of at least 30 per cent women in decision-making bodies.

The IOC also hopes to "consolidate the Olympic Games as one of the most effective global platforms for promoting and accelerating gender equality, in particular with regard to athletes participating, as well as the event schedule, including competition hours and medal events per day."

It will work to "ensure gender-equal and fair portrayal in all Olympic-related communications to foster positive attitudes and to challenge harmful social norms, gender stereotypes and practices".

Kirsty Coventry, the outgoing chair of the IOC's Athletes' Commission, attended a panel session at the Forum called "The Paris Call on Sports for Generation Equality".

The Zimbabwean swimmer, who is a two-time Olympic champion, outlined the IOC's aims.

"We can all agree that the current crisis presents many challenges to sport and gender equality at large," she said.

"That is why, now more than ever, we must ensure that resource allocation continues to be put towards girls and women's sport and that we guarantee equal access and opportunities for girls and boys to play sport in a safe and inclusive environment.

"We are committed more than ever to accelerating progress within the Olympic Movement by continuing to lead by example and establishing concrete targets."

The IOC, United Nations Women and the French Government invited key sporting players to share their commitments to gender equality during the second day of the Forum.

Among those to speak were Tokyo 2020 President Seiko Hashimoto and Tony Estanguet, President of the Paris 2024 Organising Committee.

Procter & Gamble, a member of the IOC's flagship The Olympic Partner sponsorship programme, also presented on its gender equality efforts.

"We believe strongly in the accurate portrayal of female athletes because we know that advertising embeds memories, shifts norms and can change bias," said the company's chief brand officer Marc Pritchard.

"Our 'Always' brand will rally society to 'Keep Her Playing', by showcasing the unexpected ways sports can transform a girl's future.

The brand has teamed up with girls' education activist Malala Yousafzai and other trailblazing women who all credit playing sports during puberty as a key enabler of their future success.