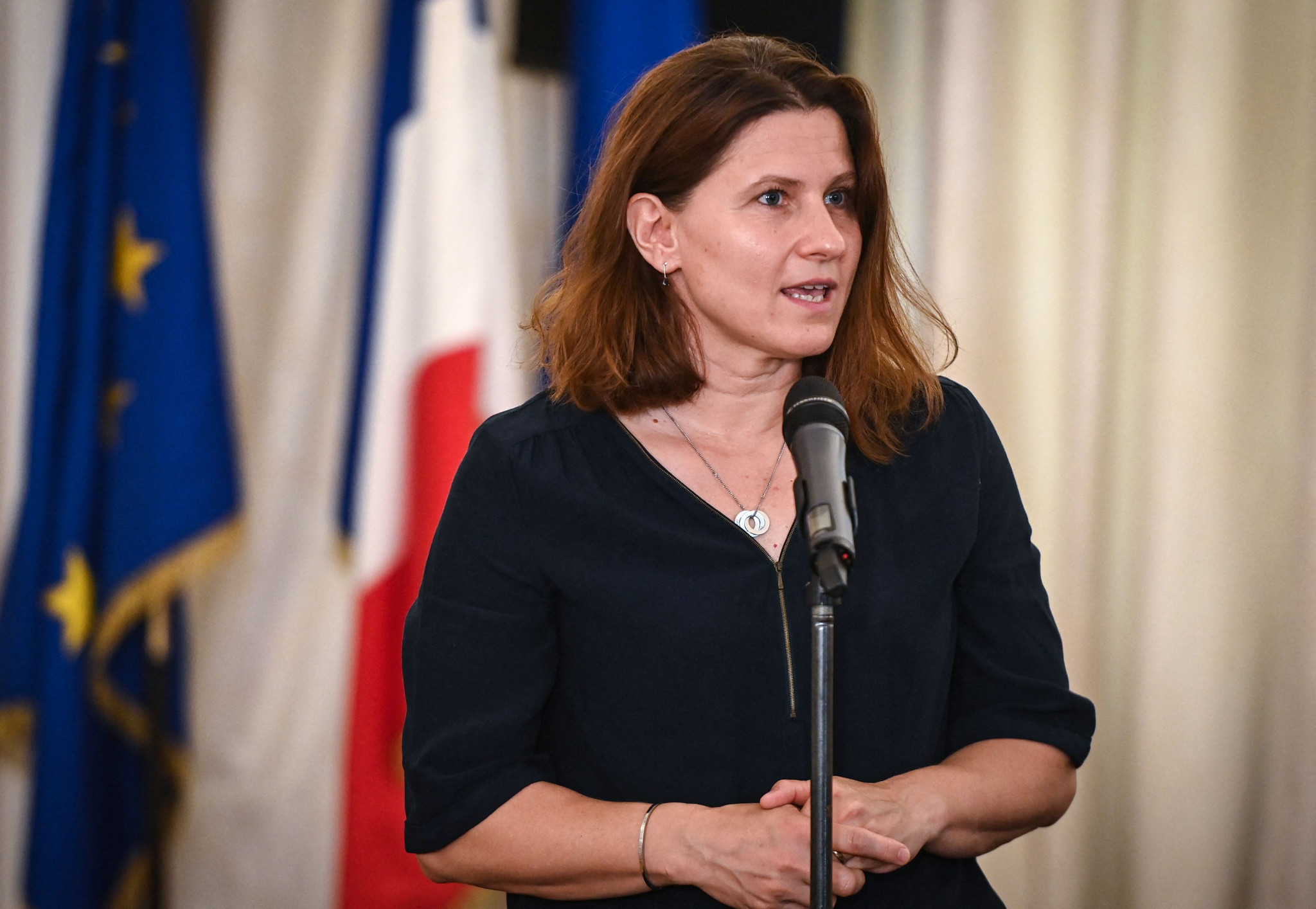 France’s Sports Minister Roxana Maracineanu and Brigitte Henriques, the new President of the French National Olympic and Sports Committee (CNOSF), were among five French officials to sign an agreement to promote gender equality ahead of the Paris 2024 Olympics.

Maracineanu and Henriques put pen to paper on the deal, called "Paris Call for Sport", as part of the Generation Equality Forum.

Philippe Diallo, President of the Social Council of the Sports Movement, David Tebib, head of the National Association of Professional Sports Leagues, and Robins Tchale-Watchou, boss of the National Federation of Sportspersons' Associations and Unions, were also present to sign the agreement.

Marie-Amélie Le Fur, President of the French Paralympic and Sports Committee, is also expected to pledge her commitment to Paris Call for Sport, although she did not attend the meeting, according to L'Équipe.

Le Fur is an eight-time Paralympic medallist and training to compete at Tokyo 2020.

Maracineanu welcomed the agreement, claiming the COVID-19 crisis had brought everyone closer together.

"I asked each of the [officials] gathered here to present a strategic plan by the end of December," said Maracineanu.

Maracineanu also outlined six themes for the plan including to promoting female leadership and equality of women, enhancing gender balance in governance and preventing and responding to gender-based violence.

Closing the investment gap in women's sport was also among the themes as well as promoting equal economic opportunity for women and girls and supporting the equal participation of women and their representation without prejudice in the media and ensure equal opportunities for girls in the fields of sport and physical activity.

"Equality is also a growth lever for the brands that will come if the clubs create women's sections," said Tchale-Watchou, according to L'Équipe.

Diallo added: "Our members employ 140,000 people, 36 per cent of whom are women, a figure well below other sectors which must increase."

Henriques became the first female President of the CNOSF when she was elected last week.

The former French footballer said she would create a diversity club within the CNOSF and revealed the Executive Board would soon feature six women.

"The objective is to achieve parity in the Executive Committees of the federations by 2024," said Henriques.

Maracineanu added: "We do not want to impose parity by law but to take stock of all the federations in order to think about the support necessary to achieve this."

The Generation Equality Forum is a global gathering for gender equality convened by the United Nations Entity for Gender Equality and the Empowerment of Women and co-hosted by the Governments of Mexico and France.

The forum started in Mexico City in March and culminated in Paris from June 30 until yesterday.