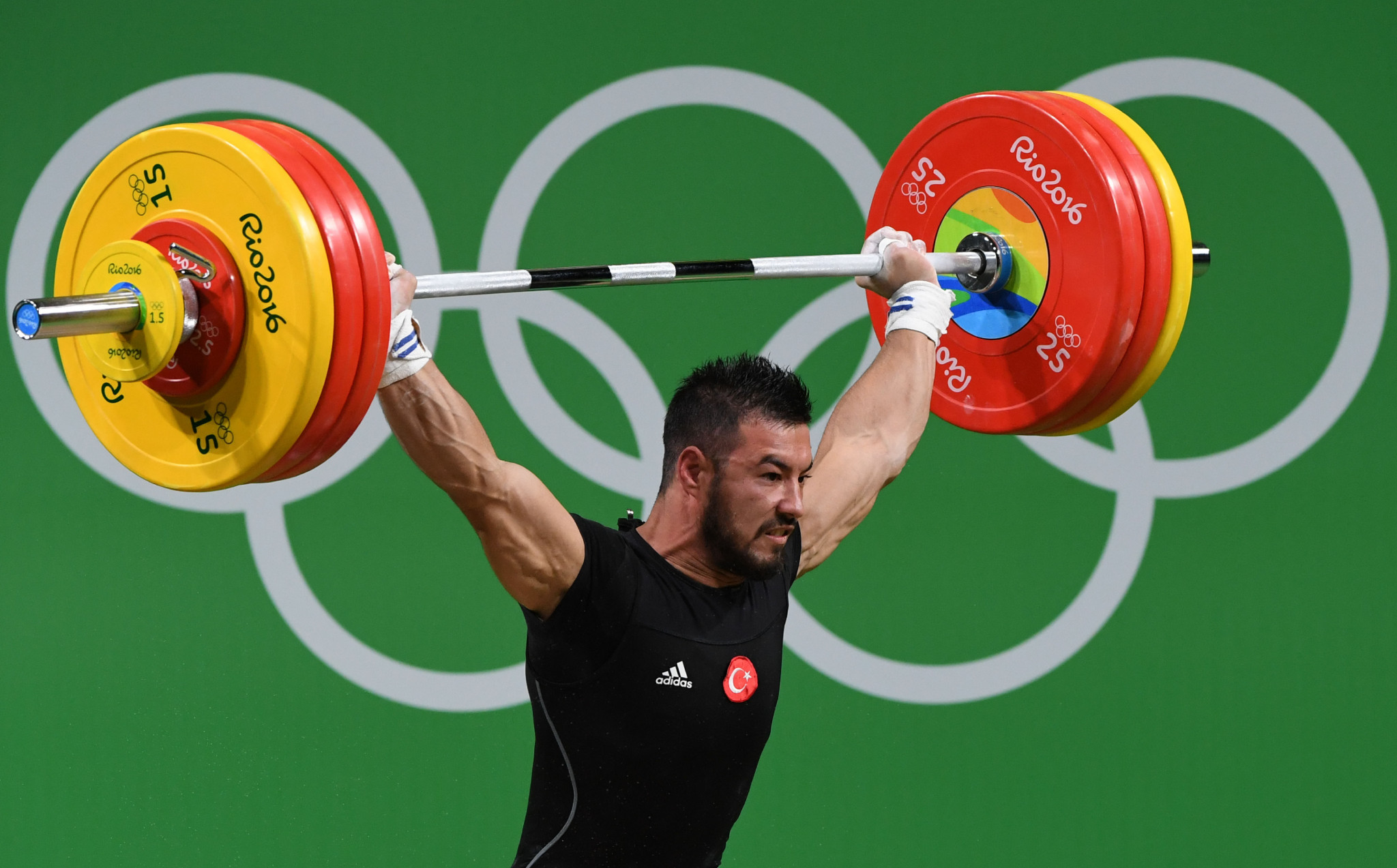 Three months ago Turkish weightlifting was on a high after a successful European Championships, but it has had nothing but trouble since then and is now one of the most tainted nations in the sport.

Daniyar Ismayilov’s doping positive, reported by Turkish media, is the latest blow to a National Federation that lost quota places at the Tokyo 2020 Olympic Games this week because of a scandal that was exposed last month.

Ismayilov did not qualify for the delayed Tokyo 2020 Olympic Games because of a political decision and his failure to make a total in phase one of the programme, but he is arguably Turkey’s top male lifter.

He is said by Turkish media to have tested positive for a banned substance, which is not identified, in the build-up to the European Championships in Moscow in April, where he broke a continental record in winning the 73 kilograms.

In an interview last week Tamer Taspinar, President of the Turkish Weightlifting Federation, spoke highly of his senior and youth teams team but had harsh words for Ismayilov, perhaps already knowing that a sample taken by Turkey’s national anti-doping agency had shown up positive.

Ismayilov originally competed for Turkmenistan, where he was born, including at the London 2012 Olympic Games.

He competed at Rio 2016 for Turkey, winning the 69kg silver medal.

He is not listed by the IWF as having served a doping ban before but he was out of weightlifting for three years from 2012 to 2015, during which time he switched nationality to Turkey.

Reports in Turkey say this latest offence is his second - and it adds to other controversies in which Ismayilov, 29, has been involved.

He refused to compete, with his National Federation’s support, in the first big event of Olympic qualifying, the 2018 IWF World Championships, because they were hosted by Turkmenistan and he did not want to return there.

When he won at the Mediterranean Games in Tarragona in 2018, Ismayilov was arrested by Spanish police when a British tourist accused him of sexual harassment.

He was released without charge when the woman withdrew her complaint, but was disciplined by the Turkish federation for "unacceptable behaviour", having stayed out until 5am.

Ismayilov was also in trouble for stabbing a male team mate with a fork at a training camp, for allegedly slapping a female team mate and for throwing a bottle at a coach.

Taspinar said of Ismayilov last week, "He scored zero in the European Championship held in Batumi [in 2019], he lost his chance there.

"Daniyar is an athlete who does not pay attention to his life.

"Our expectation was from him, if he could get the [Olympic Games] quota, he had a chance to get a medal.

"He doesn't pay any attention, he made us very sad.

"His scandals went beyond the limit."

Ismayilov is said to have demanded that his B sample be analysed after objecting to the positive from his A sample, but the same prohibited substance was detected.

A local report said he would be banned for up to eight years "as it was his second crime" and he will be disqualified from the European Championships, where Marin Robu of Moldova was second and stands to be promoted.

The Turkish scandal concerned 17 positives from 2012 which, after alleged collusion between Akkus and the IWF’s then-President Tamás Aján, were "covered up", thus helping Turkey to avoid a suspension.

Turkey was finally punished for the "cover-up" this week when it was restricted to only two places at the delayed Tokyo 2020 Olympic Games, which open on July 23.

That effectively cost them two places, as Ferdi Hardal was dropped from the men’s 61kg category and Saziye Erdogan was unable to take her place in the women’s 49kg, which became available to her after Vietnam was forced to drop one of its athletes because of multiple doping offences.

Two Turks will compete in Tokyo, Nuray Levent in the women’s 64kg and Muhammed Furkan Ozbek, a winner at the Youth Olympic Games and IWF Junior World Championships, in thee men’s 67kg.

The total number of Tokyo 2020 quota places forfeited by 21 nations for doping, four of which were banned outright, was 115, though quota places are theoretical rather than actual qualified places.

It is near impossible to calculate precisely how many qualified places were lost, but a reasonable estimate is 37 to 40, which amounts to 20 per cent of the total.