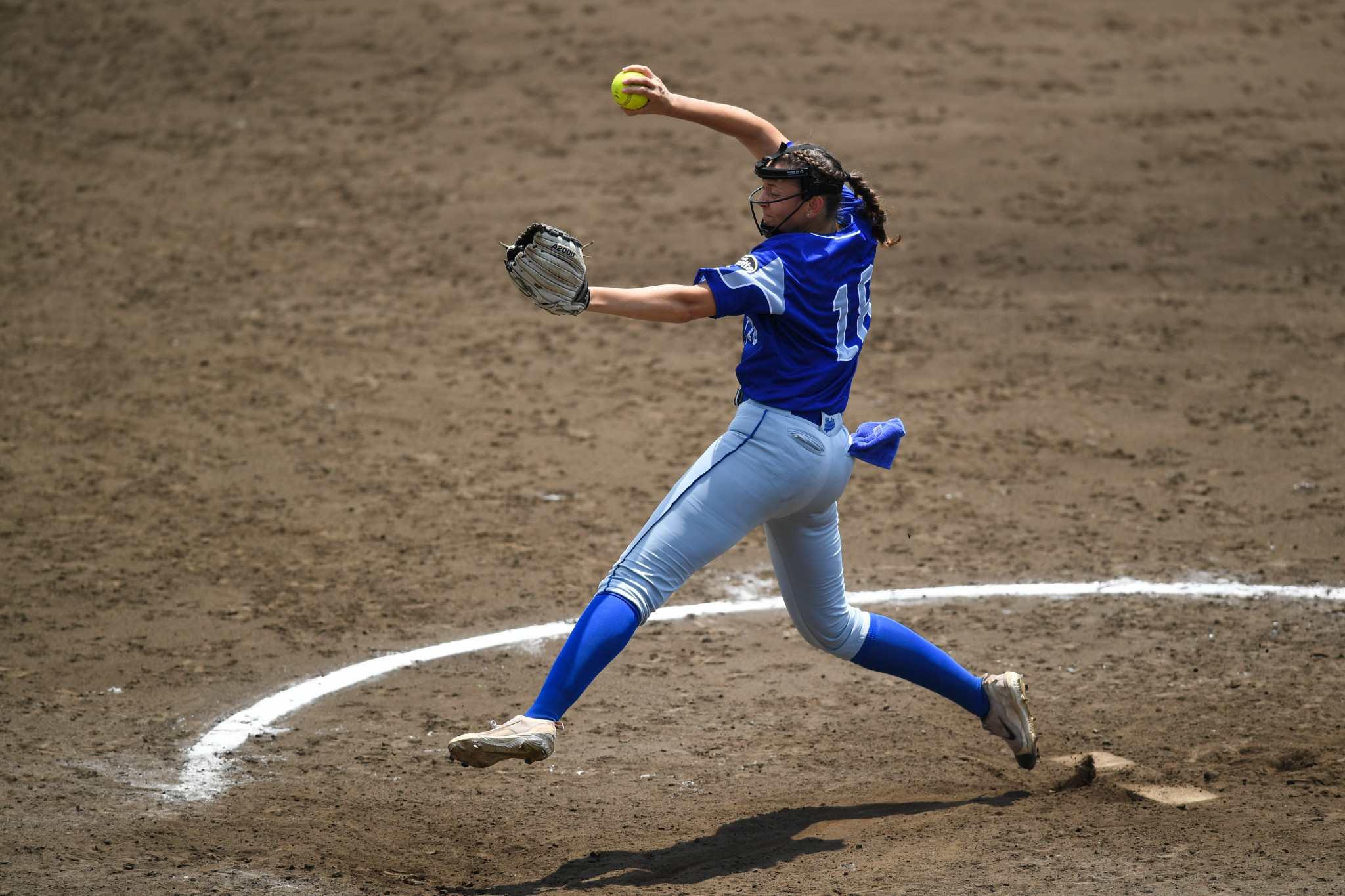 Defending champions Italy earned a record 12th title at the Women's European Softball Championship in Venezia, concluding a 100 per cent record in the tournament as they beat The Netherlands 9-5.

The hosts, who had already beaten the 2019 silver medallists 2-1 in the second round-robin phase, were more expansive tonight at the Castions de Strada venue.

But they had an early scare as the Dutch, who have won this tournament 10 times themselves, took a 3-1 lead after the first inning.

Italy tipped the match their way in the fourth inning, which they won 4-0, and were never headed again, although the Dutch battled to the end, adding two more runs in the seventh and final inning.

Next up for Italy, the Olympics.

Which team will be the 2021 Women’s Softball European Champion!? ???#lovesoftball pic.twitter.com/V3e1BJHzQw

The bronze-medal match saw the team who have the third-best historic record at this event, the Czech Republic, earn a 2-0 win over Israel.

Bulgaria secured 15th place with a 7-0 win over Hungary at Porpetto, and at the same venue Slovakia earned a 6-1 win over Denmark to finish in 13th position.

At Castions de Strada, Austria won the 11th-place playoff with a 10-0 win over Ukraine.

Ninth place went to Poland thanks to a 1-0 win over Croatia and Germany claimed seventh place with a 3-2 win over Russia at Porpetto.