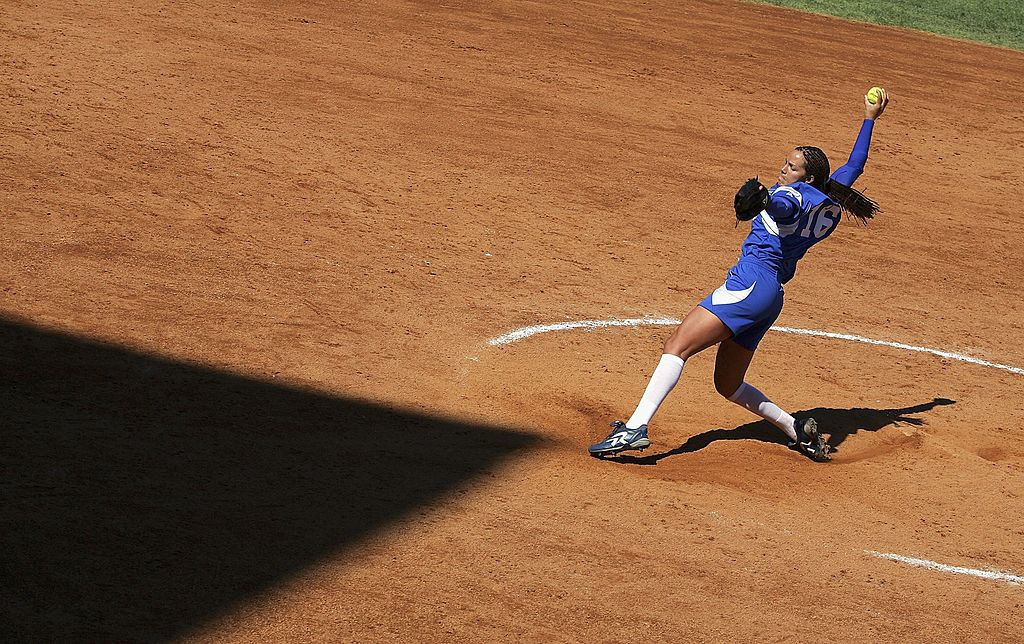 It was a significant result for the home side against a team that has won this event 10 times since it began in 1979.

No other nation has won the event, and next in the overall medals table, the Czech Republic, have two silvers and six bronzes.

The final round robin-matches will conclude tomorrow ahead of Saturday’s (July 3) medal matches.

The home team had maintained their 100 per cent record with a 10-0 win over Germany at Castions di Strada, before meeting the Dutch.

The Netherlands had got their day underway with a 12-2 win against Russia.

Israel won 7-0 in their opening match of the day against France at Ranchi Dei Legionari, before meeting the Czech Republic at the same venue for a tight game that they lost 3-1.

The Czechs had lost their earlier clash against Spain 1-0, who rounded off a highly successful day by beating France 8-1 in their game of the second round-robin phase.

Ukraine opened with a 7-0 win over Hungary at Cervignano Del Fruili before suffering a 1-0 defeat to Poland in their second match of the day at Ronchi Dei Legionari.

Slovakia beat Bulgaria 7-5 in their round robin 2 match at Cevignano Del Fruili, and later at the same venue Denmark earned a 20-2 win over Lithuania.

Croatia beat Austria 1-0 in their late game match before the clash of the two main contenders.

The 2021 Women’s European Softball Championship will serve as a qualifier for the 2022 World Games, which will be held in Birmingham in Alabama.