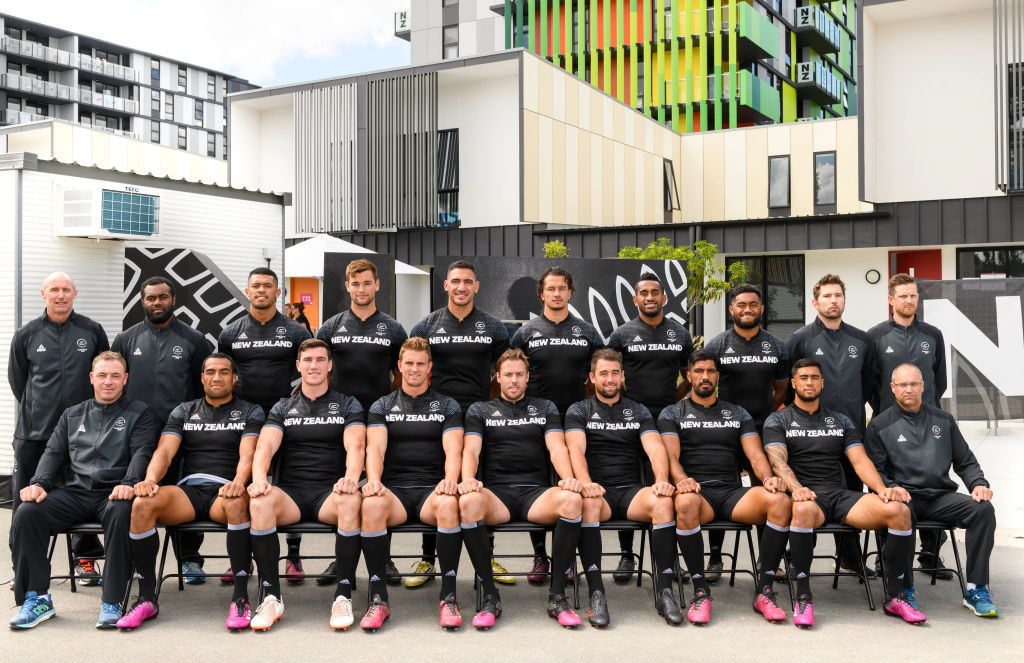 New Zealand’s men's and women's rugby sevens teams, both ranked number one in the world, have named hugely experienced squads for the Tokyo 2020 Olympics.

The women’s team features seven players who won a silver medal at the Rio 2016 Games, while six men will be returning for their second Olympic Games.

Since Rio 2016, the women’s sevens team has won 16 out of 22 World Series tournaments, the Sevens World Cup and Commonwealth Games gold.

Their captain, Sarah Hirini, who played in the Rio 2016 final, will be one of the two New Zealand flagbearers at the Tokyo 2020 Olympic Opening Ceremony on July 23, along with multiple pairs rowing champion Hamish Bond, who will be part of the men's eight this year.

More than half of the squad team has Olympic experience, while Shiray Kaka and Michaela Blyde were travelling reserves in 2016, where New Zealand lost the final 24-17 to Australia.

Risaleaana Pouri-Lane is also included and captained New Zealand to a gold medal at the Buenos Aires 2018 Youth Olympic Games.

"We’ve recently had a taste of some international sevens and when we played against Australia in Auckland we were off our game," said assistant coach Allan Bunting.

"We’ve had to evolve, we went back, simplified our game and narrowed our focus.

"The next step is the Olympics and that’s what a lot of these players have been dreaming of since 2016."

The women are in Pool A and will come up against ROC, Britain and Kenya, with the competition starting on July 29.

New Zealand’s men, who were beaten 12-7 in the quarter-finals at Rio 2016 by eventual gold medallists Fiji, call once again upon co-captain Tim Mikkelson, the most-capped sevens player in the game's history.

He is joined by Scott Curry and Sam Dickson, who have more than 50 World Series tournament appearances each.

Coach Clark Laidlaw said it was the toughest team selection he has been involved in.

Caleb Clarke, who enjoyed a breakout 2020 in the 15-a-side discipline and already has five caps for the full All Blacks, has been named as a travelling reserve.

"When you’ve only got 12 players for one tournament, and it could be 40 degrees with high humidity, having players who can rotate and share the load throughout a weekend and still nail their core role is important," he said.

“We’ve selected backs who can change positions and that is genuinely important."

The men are in Pool A at the Olympics and will play Australia, Argentina and South Korea, kicking off on July 26.

"New Zealanders are extremely passionate about rugby sevens and we can't wait to watch both the men's and women's teams take to the field in Japan with the fern proudly displayed on their chests."