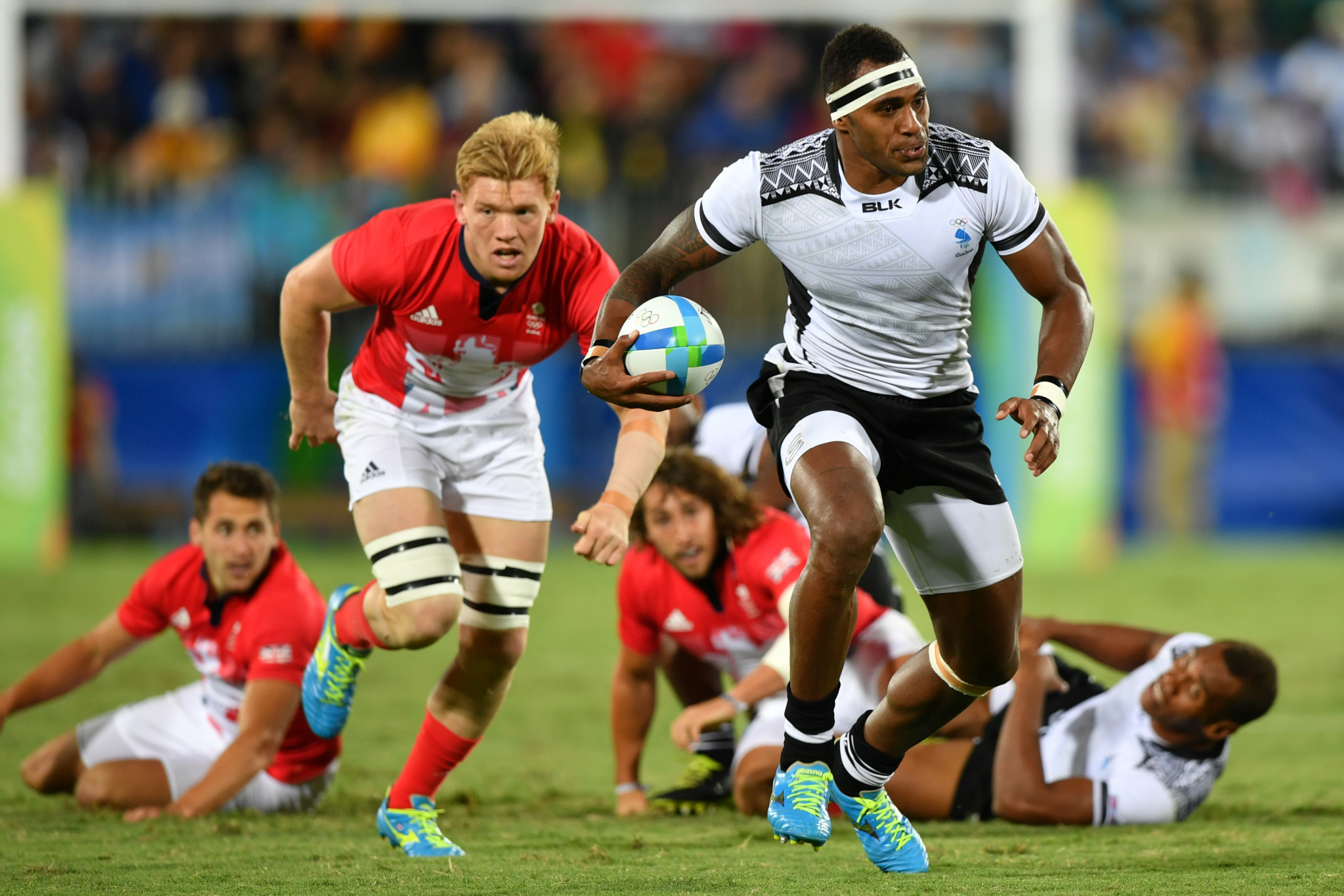 Three of the top four placed teams in the men’s rugby sevens tournament at the Rio 2016 Olympics have been drawn in the same pool at next month’s Tokyo 2020 Games.

Fiji overcame Britain to win gold when the sport made its Olympic debut at Rio 2016 and have been pitted against each other in a mouth-watering Pool B.

Hosts Japan, who finished fourth in Rio, and Olympic debutants Canada, who claimed at the last HSBC World Rugby Sevens Series event, have been placed in the group with Fiji and Britain, with the top two advancing to the quarter-finals.

Pool A sees a renewal of the antipodean rivalry between Rugby World Cup Sevens and World Series champions New Zealand and Australia.

The two nations met in the final of the last Series event in Vancouver, with the All Blacks winning 17-14.

Joining them in Pool A are Argentina, who finished sixth in Rio, alongside Olympic debutants South Korea.

?️ "There really are some fantastic mouth-watering match-ups for fans around the globe to look forward to"

South Africa, bronze medallists in Rio, and the United States are in Pool C along with Kenya and Ireland, who secured the final spot thanks to a thrilling 28-19 victory over France in the World Rugby Sevens Repechage in Monaco earlier this month.

Twelve women’s teams have also been allocated to three pools of four teams, according to rankings based upon performances in the HSBC World Rugby Sevens Series and other World Rugby-sanctioned tournaments over the past two years.

Pool B is the only group without an Olympic debutant as Rio 2016 bronze medallists Canada are joined by France, Fiji and Brazil.

?️ "We hope rugby's one team spirit will touch the heart of people in Japan and in the world"

Mikako Kotani, Director of Sport for @Tokyo2020, is excited to welcome rugby sevens to Japan next month!#Tokyo2020 pic.twitter.com/hczNCIlrTG

"Today’s announcement marks a very exciting step on the road to Tokyo with less than a month to go until the players run out in Tokyo Stadium to compete on the Olympic stage," said Alan Gilpin, chief executive of World Rugby.

"These will certainly be unique Olympic Games and we have been working very closely with the IOC, Tokyo 2020 and all other stakeholders towards delivering a safe, secure and highly impactful rugby sevens competition in Tokyo.

"Rugby sevens is a key priority for World Rugby and the inclusion of the sport for the first time in the Games at Rio 2016 had a profound effect, attracting an estimated 30 million new fans globally.

"With the pools decided, we can now countdown the days and look forward what promises to be another memorable edition of Olympic rugby sevens."

Mikako Kotani, sports director for Tokyo 2020, added: "We had a successful test event at Tokyo Stadium in April and we are confident that we have an excellent venue for the players so that they will be able to show their best performances to inspire the world and connect the world together once more.2