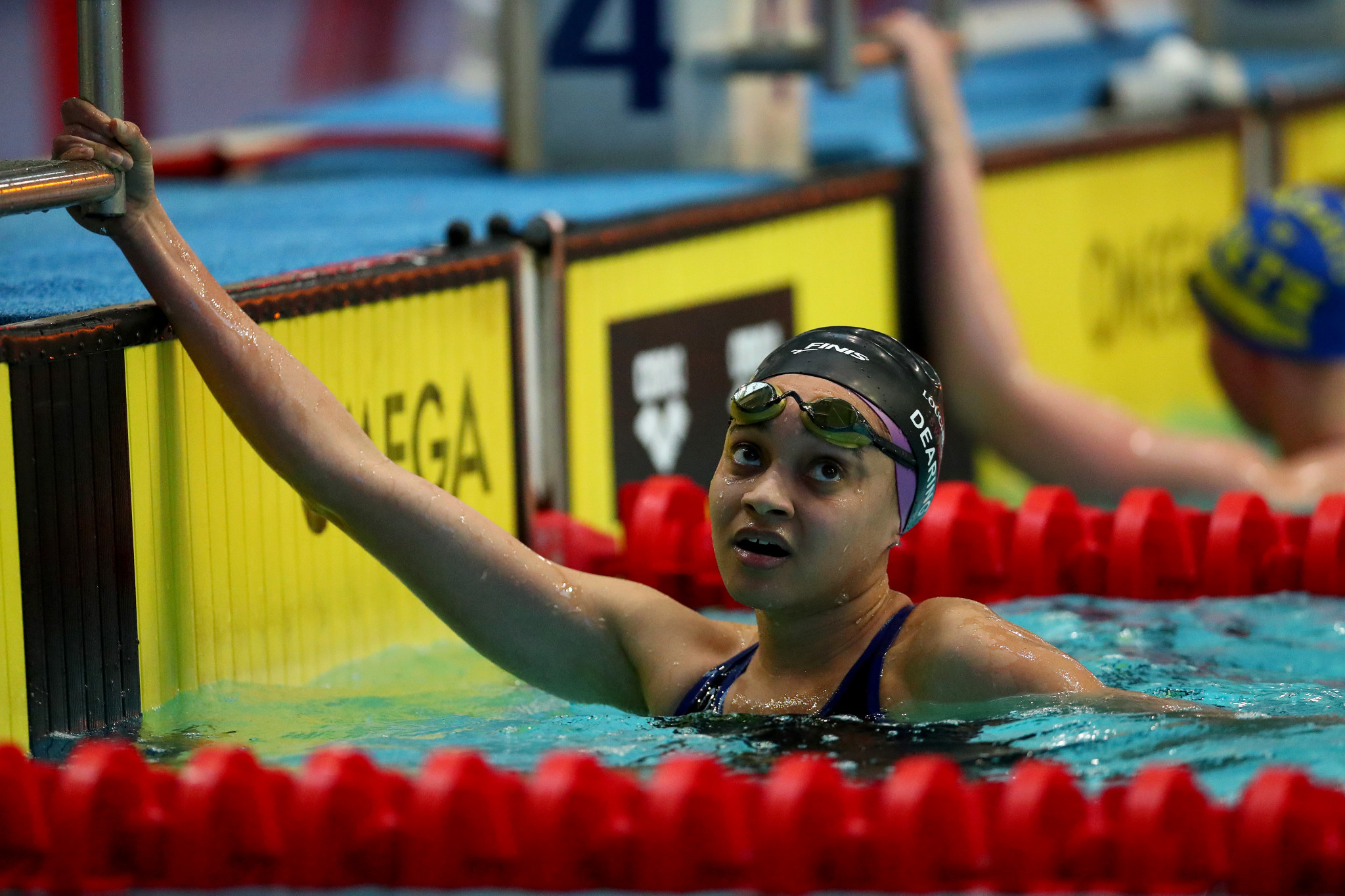 The International Swimming Federation (FINA) is reviewing the use of the "Soul Cap" after criticism that the caps designed for natural black hair are not permitted for use at the Olympic Games.

FINA had reportedly said that the caps were not permitted because they did not fit "the natural form of the head".

Soul Cap have produced products aimed at swimmers with "thick, curly, and voluminous hair", including afros and dreadlocks.

The United Kingdom based company have warned the rejection could discourage young black swimmers from participating in the sport.

"We hoped to further our work for diversity in swimming by having our swim caps certified for competition, so swimmers at any level don’t have to choose between the sport they love and their hair," Soul Cap’s owners Michael Chapman and Toks Ahmed-Salawudeen said on Instagram.

"For younger swimmers, feeling included and seeing yourself in a sport at a young age is crucial.

"FINA’s recent dismissal could discourage many younger athletes from pursuing the sport as they progress through local, county and national competitive swimming.

"We feel there’s always room for improvement, but there’s only so much grassroots and small brands can do – we need the top to be receptive to positive change.

"A huge thanks to all who have supported us and our work so far.

"We don’t see this as a set back, but a chance to open up a dialogue to make a bigger difference."

The Black Swimming Association said the FINA’s position had reflected the lack of diversity in elite swimming, as well as a reluctance to change.

Only two per cent of regular swimmers in the country are black.

A post shared by SOUL CAP | Swim For All (@soulcapofficial)

FINA said it has acknowledged reactions over the use of the Soul Cap in competitions and has pledged to review the situation.

The governing body said it would also speak to Soul Cap over the potential of using their products as part of the FINA Development Centre.

"FINA is committed to ensuring that all aquatics athletes have access to appropriate swimwear for competition where this swimwear does not confer a competitive advantage," a FINA statement read.

"FINA is currently reviewing the situation with regards to 'Soul Cap' and similar products, understanding the importance of inclusivity and representation.

"There is no restriction on 'Soul Cap' swim caps for recreational and teaching purposes.

"FINA appreciates the efforts of 'Soul Cap' and other suppliers to ensure everyone has the chance to enjoy the water.

"FINA will also speak with the manufacturer of the 'Soul Cap' about utilising their products through the FINA Development Centres.

"FINA expects to make its consideration of 'Soul Cap' and similar products part of wider initiatives aimed at ensuring there are no barriers to participation in swimming, which is both a sport and a vital life skill.”

Dearing is set to become the first black woman to represent Britain in swimming at the Olympic Games, after qualifying for Tokyo 2020 last month in the marathon swim event.