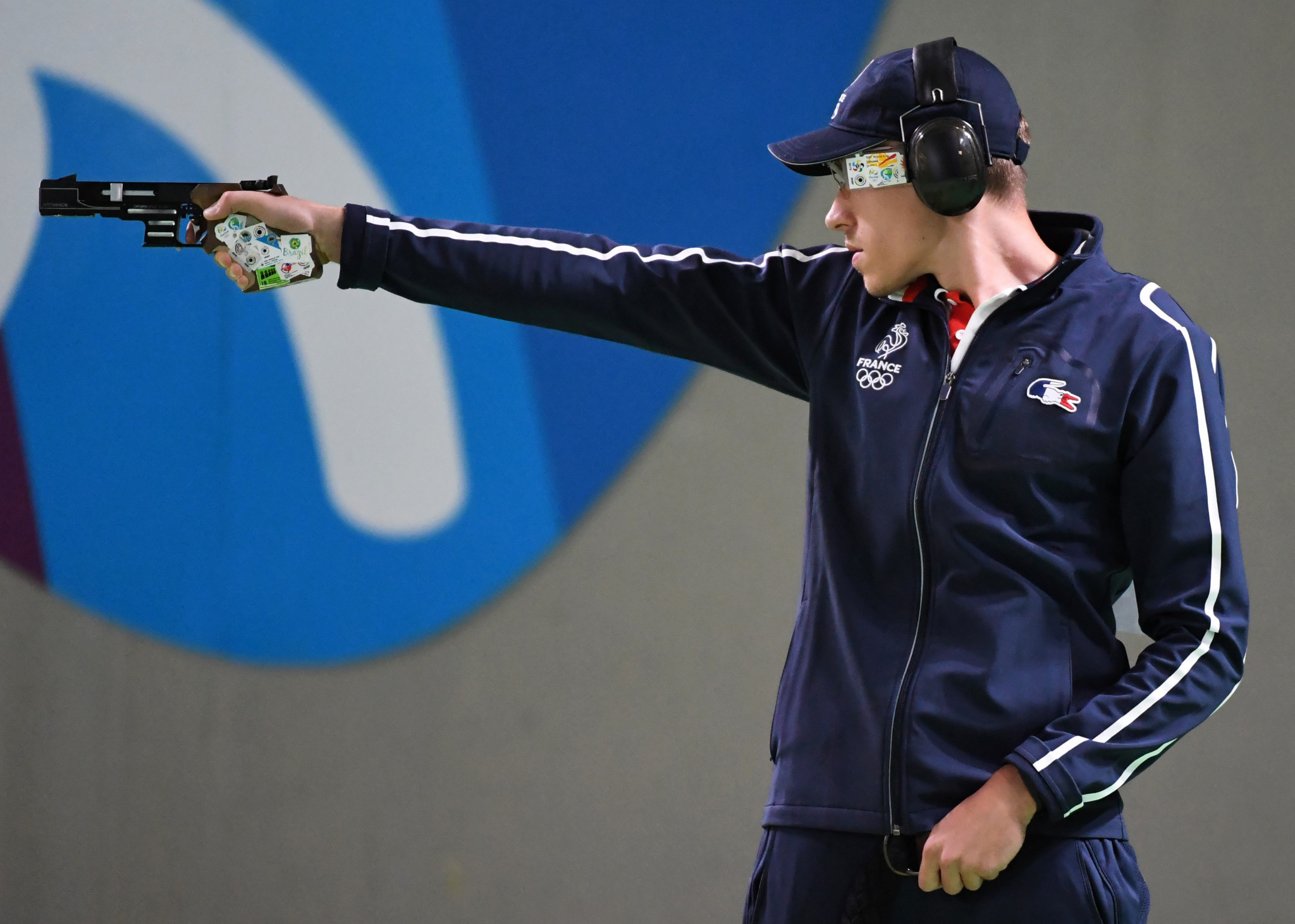 With the scores level heading into the final series, Quiquampoix hit with all five shots for a total of 35 - and Reitz only scored four.

The Reitz total of 34 was the same as the one with which he won Olympic gold five years ago.

They beat home shooters Snjezana Pejcic and Petar Gorsa 33-19 in the final, with Yuri Shcherbatsevich and Maria Martynova of Belarus completing the podium.