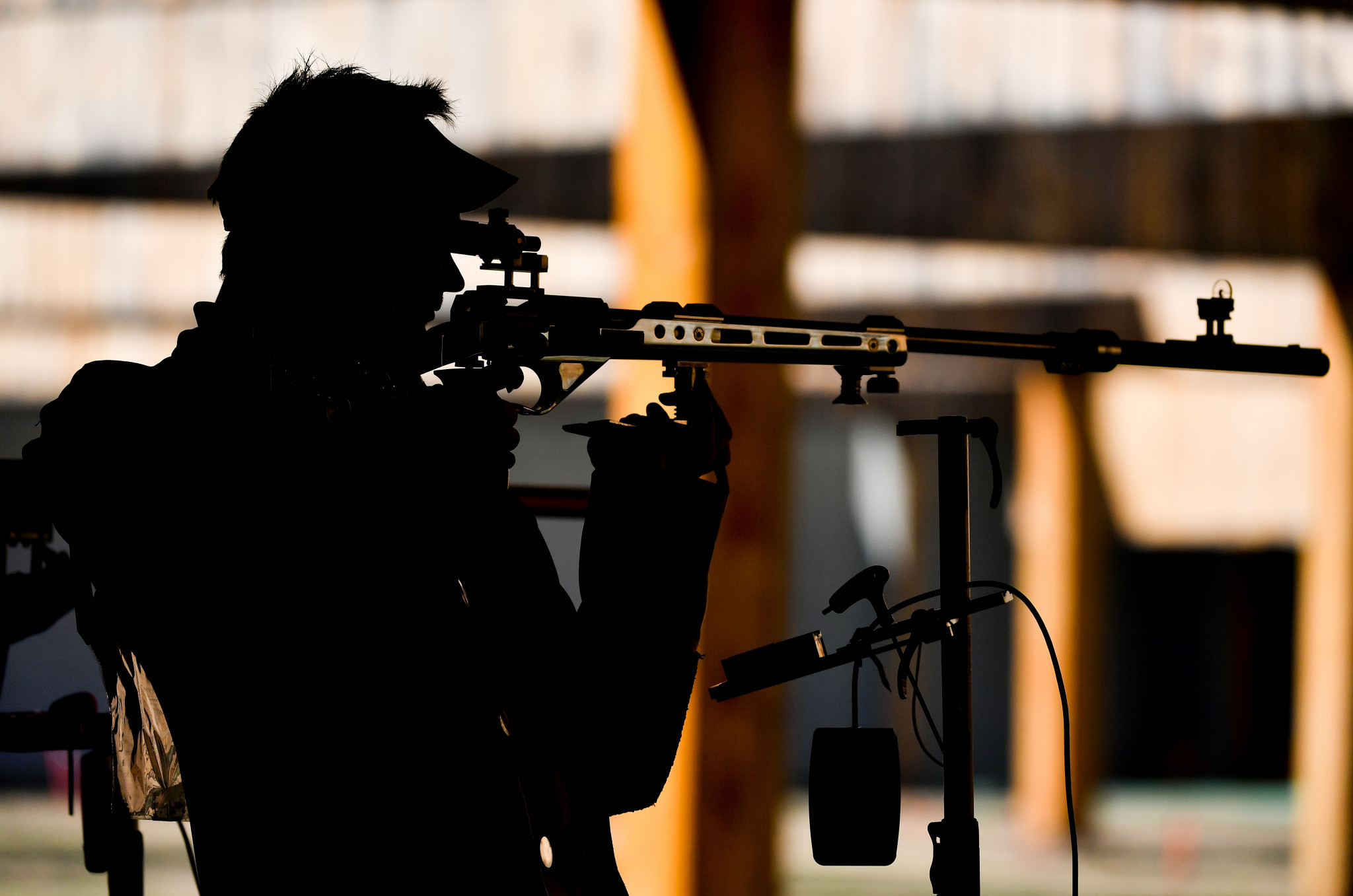 Kulish claimed the gold medal after leading from the kneeling round and finishing with 460.0 points.

He finished comfortably ahead of Russian silver medallist Sergey Kamenskiy, who scored 458.6.

In the mixed team skeet final, the Chilean team of Hector Andres Flores Barahona and Francisca Crovetto Chadid won by one target to clinch the gold medal.

Milchev missed four of his targets, while Flores' two misses and Crovetto's three were enough to keep them ahead as Malovichko missed two of hers.