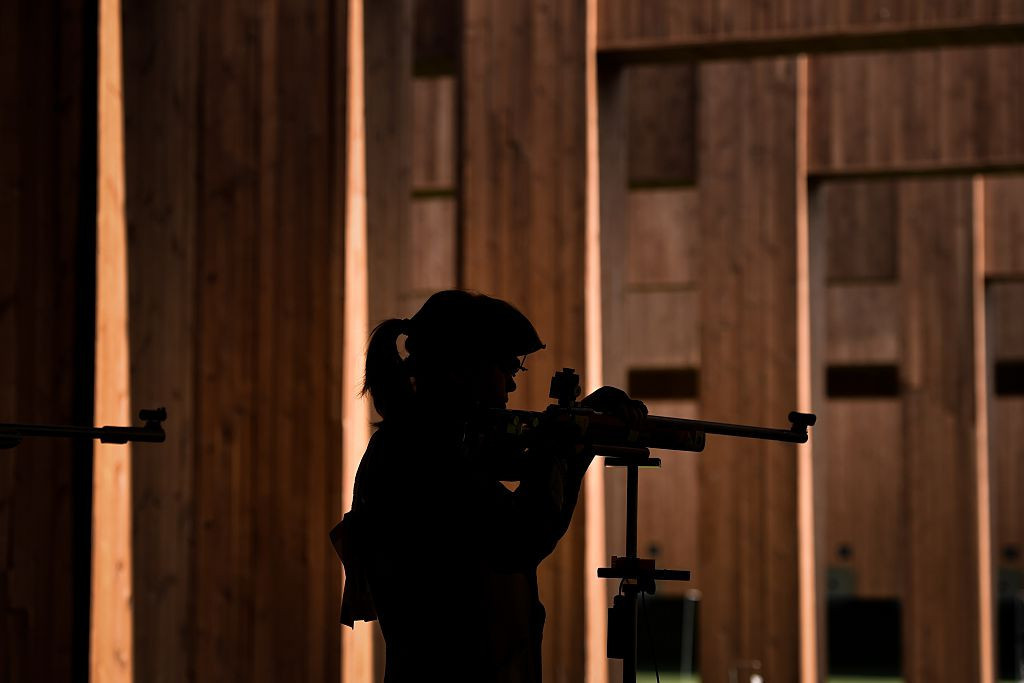 Karimova, gold medallist in the event at the 2018 World Championships, scored 462.2 points to top the podium ahead of compatriot Yulia Zykova.

There was further success for Russia as they won the men's 50m rifle three positions team competition.

The Czech Republic eased to a 46-38 win over Slovakia to clinch the bronze medal.

Russia's Vitalina Batsarashkina did enough for bronze after hitting 28 targets.

Victory for Sarnobat, 25m pistol gold medallist at the 2014 Commonwealth Games in Glasgow, handed her a third World Cup title.

The event at the Croatian venue is set to continue tomorrow.